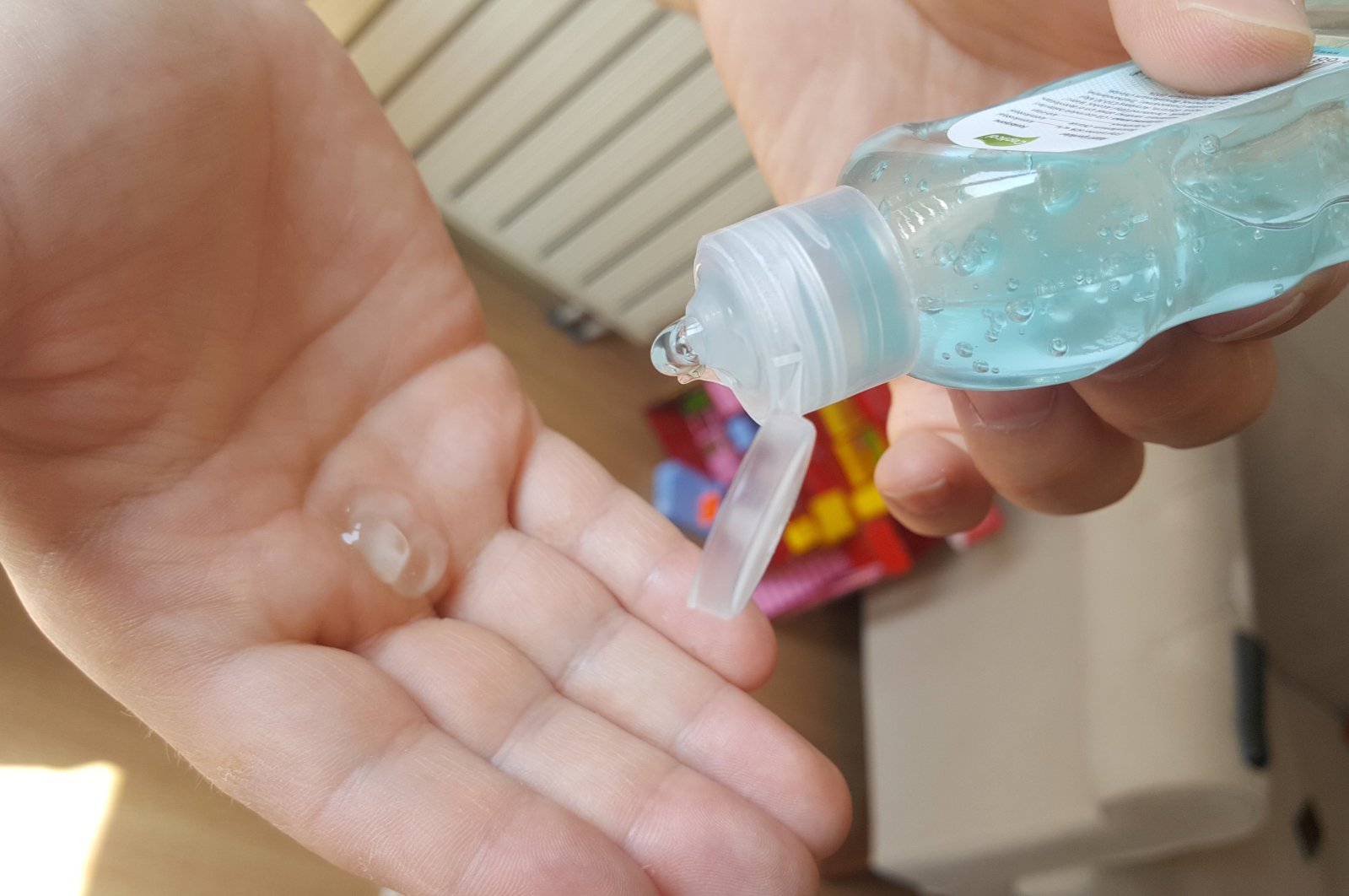 The disinfectant product exports of Turkey recorded a more than tenfold increase during the first four months of the year, as the coronavirus pandemic fueled demand for such products, reaching $90 million from $8.6 million a year before, according to data Monday.

The data revealed by the Istanbul Chemicals and Chemical Products Exporters' Union (İKMİB) revealed that the hygiene supplies provided an important foreign currency input to the country during the pandemic that caused a temporary closure of many businesses worldwide.

During the January-April period, apart from the export increase in disinfectants and cologne, the ethanol-based traditional scented Turkish disinfectant, exports reached $7.5 million from $2.7 million last year.

Adil Pelister, board chairman of İKMİB, whose views were included in the statement by the association, stated that this increasing trend will be accelerated with the removal of export restrictions and the creation of new production lines.

"Despite the export restrictions during the pandemic period, we experienced an increase in disinfectant exports when compared to last year's January-April period,” he said, noting that although the normalization processes are ahead worldwide, habits in cleaning, hygiene and disinfectant use will be in place long term, further accelerating the increasing trend.

Pelister said that the demand for these products increased around 30% to 40% domestically in April and that some firms boosted the production of these items.

Stating that the pre-authorization requirement for the export of medical, cosmetic and chemical substances is now lifted, Pelister said that foreign sales will record an increase again.