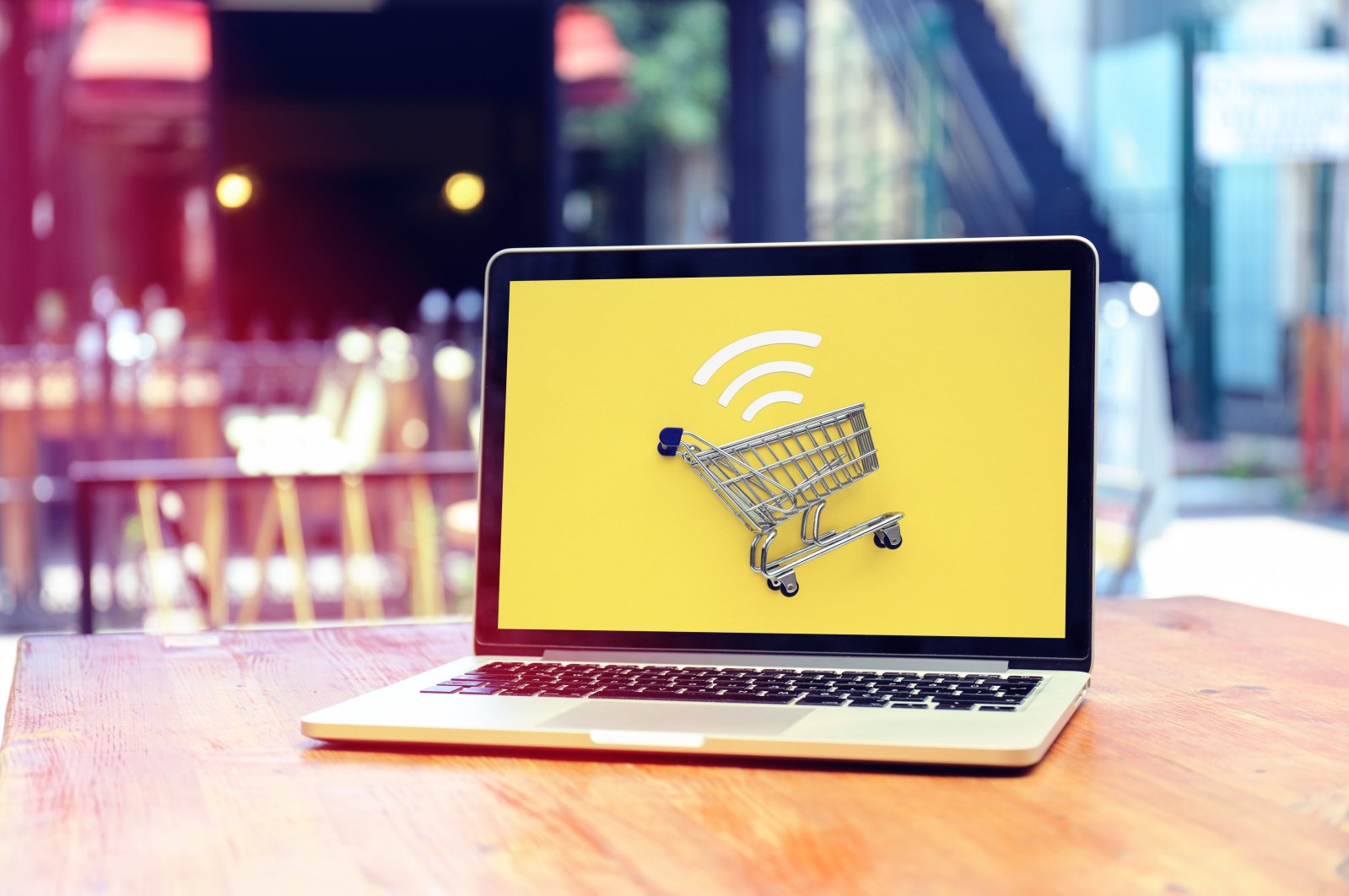 Spurred by the coronavirus pandemic, Turkey's e-commerce volume surged 64% year-on-year in the first half of 2020, the country's trade minister announced Thursday.

The high increase came as the country implemented lockdown measures to stem the spread of the pandemic. It reported its first COVID-19 case on March 11 and later stay-at-home orders were implemented.

Pekcan underlined that 91% of the total e-trade volume was comprised of domestic spending in the first six months of the year, versus 81% in 2019.

The share of e-commerce in the country's total trade reached 14.2% in the period between January and June, up from 8.4% in the same period last year, Pekcan added.

The volume of the payments via bank cards for internet trade amounted to TL 58.1 billion or 63.3% of the total, she noted.

She pointed out that orders via the internet rose from 558.7 million units to 850.8 million during the same period.

After hovering at around 37% and 49% from March to May when lockdown measures were implemented in Turkey, the rise in e-commerce hit 93% in June thanks to the normalization process, Pekcan stated.

Food and markets saw the highest rise in transactions via debit and credit cards, up 400% on an annual basis, followed by the software sector with over a 100% rise, garden, furniture and decoration sector and clothing up 95%, and household appliances up 90%.