Turkey's economy to be among least damaged by pandemic, central bank official says 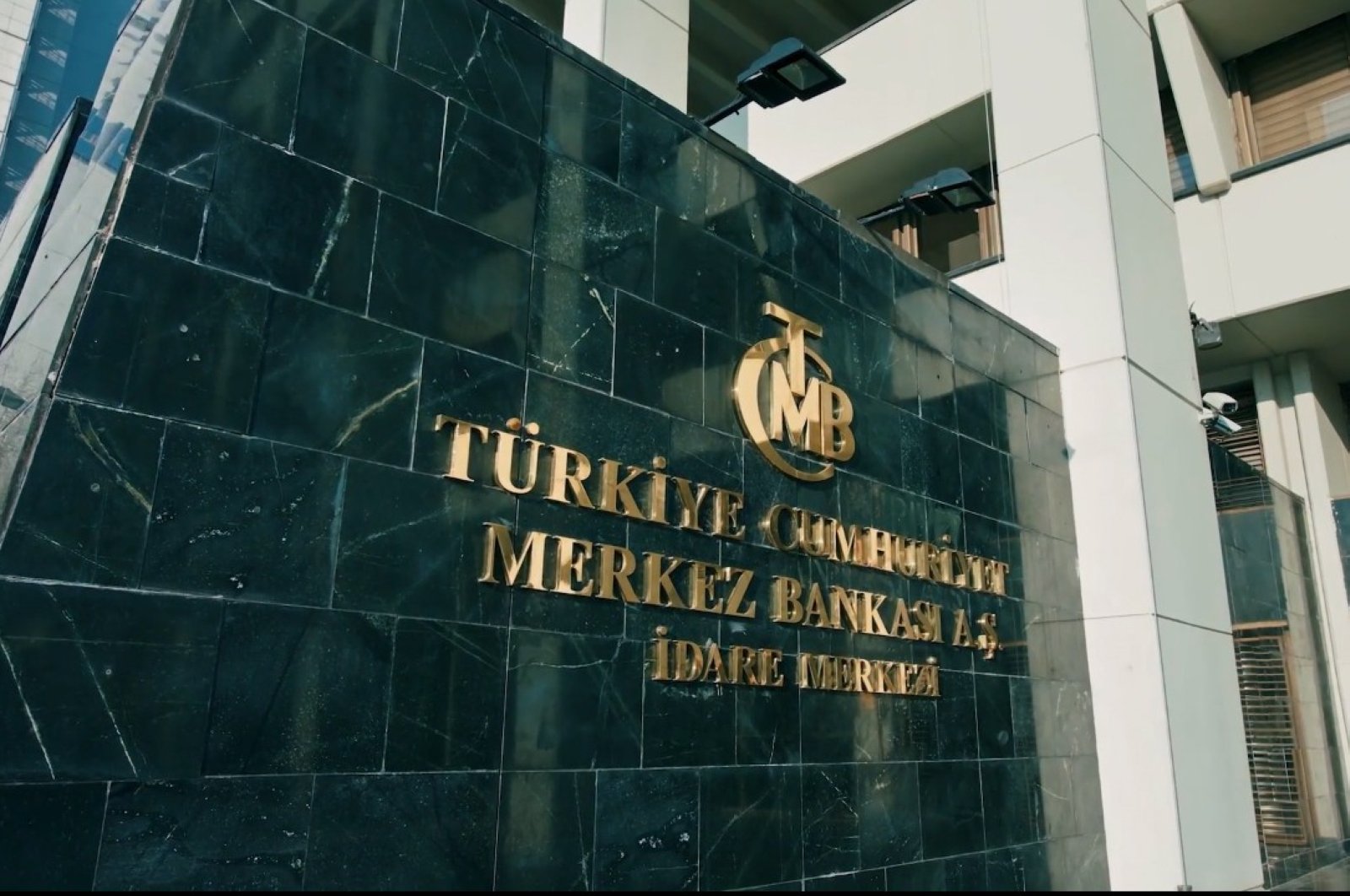 The Turkish economy is expected to post a high growth rate in the first quarter of this year due to a strong January and February, the Central Bank of the Republic of Turkey's (CBRT) Deputy Governor Oğuzhan Özbaş said Sunday, stressing it would be one of the economies to see the least damage from the coronavirus outbreak, which is in the process of delivering a global recession.

“With its dynamic structure, the Turkish economy will be one of the economies to see the least damage from this process and overcome it in a short period,” Özbaş told Anadolu Agency. “With a slowdown in the spread of the pandemic, we will see that Turkey’s economy will start recovering rapidly.”

Turkey has ramped up measures to cushion the impacts of the pandemic. President Recep Tayyip Erdoğan recently announced a TL 100 billion (around $15.4 billion) relief package that slashed taxes for hard-hit sectors and unlocked funding for workers, while the central bank has flooded the financial sector with cheap lira liquidity.

The country’s lenders have also stepped up, announcing loan packages for their customers that include some flexible payment options and corporate debt restructuring, especially for the badly hit tourism and transportation sectors.

“We have not yet received the significant sign of a weakening in consumption, other than travel expenditures,” Özbaş added.

CBRT Governor Murat Uysal Thursday said the bank will vigorously use all its policy tools to ensure the efficient functioning of financial markets throughout the coronavirus outbreak.

Uysal also said the central bank was closely monitoring the impact of the outbreak on the Turkish and global economies.

“In addition to a slowdown in Europe, the slowdown in demand in the Middle East and Russian economies due to the epidemic and declining oil prices will be directly determinant on Turkey’s exports,” Özbaş noted.

As part of its efforts to keep the economy on track, the bank cut its key interest rate by 100 basis points earlier this month at an earlier-than-scheduled policy meeting and took steps to support volatile financial markets. The bank cut its benchmark one-week repo rate to 9.75% from 10.75%.

According to the minutes of the policy meeting, the bankers believe the coronavirus outbreak has begun hitting trade, tourism and domestic demand and they are closely watching its effects on financial markets and jobs.

The minutes of the meeting also showed policymakers expect the recent drop in energy prices to set the country’s current account balance on a “mild” course.

Separately, the CBRT said Saturday it had revised the maximum interest rate credit card lenders could charge each month to 1.25% for Turkish lira and 1% for foreign exchange transactions.

The interest rate where payments are overdue will be a maximum of 1.55% for charges in lira and 1.30% for transactions in foreign currencies.

The revisions will come into effect on April 1, the bank said on Twitter.

The bank added that the rates will no longer be determined for three-month periods and they will be valid until they are changed.