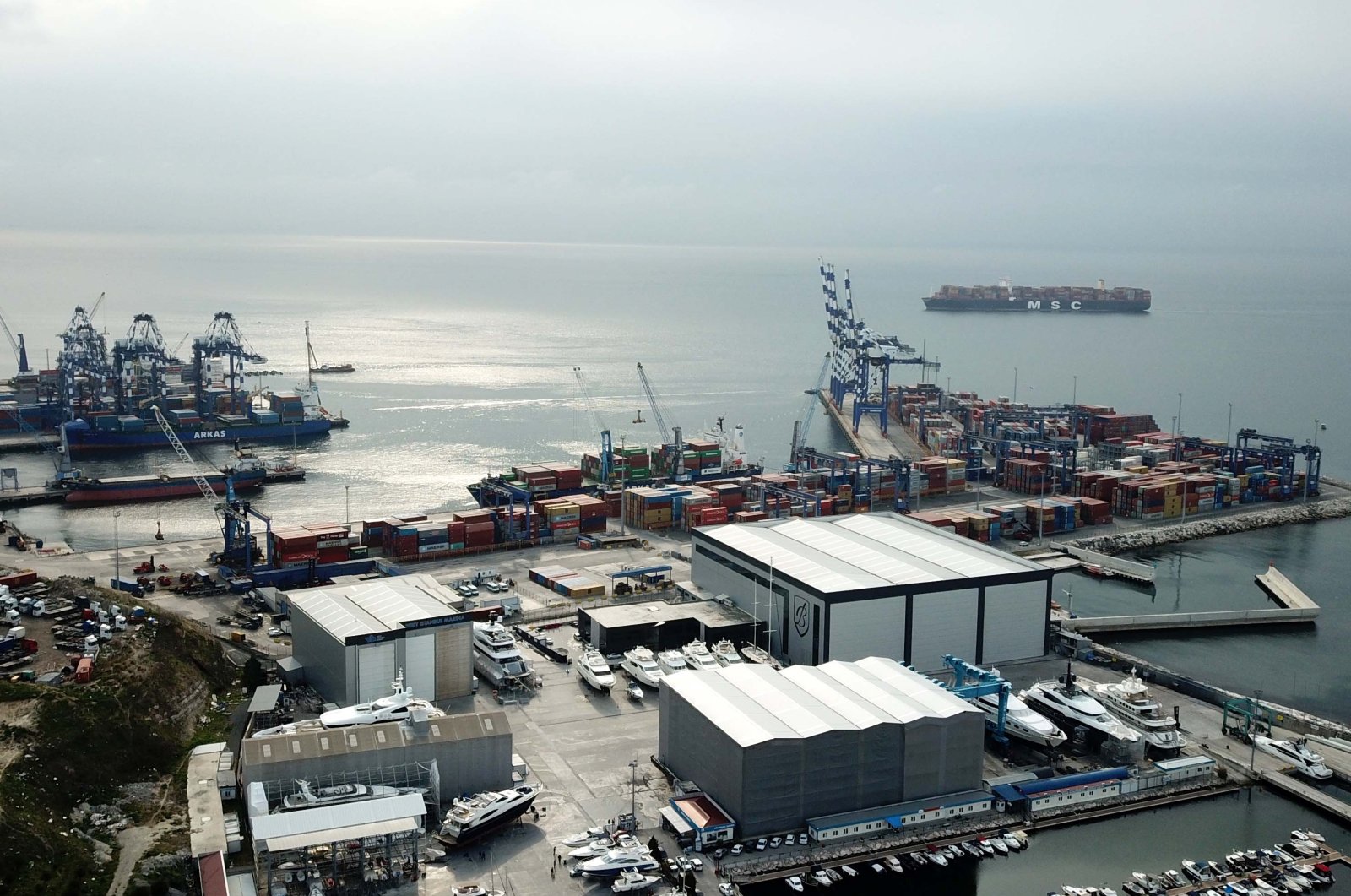 Turkey’s export climate index strengthened to the greatest extent in more than three years in April as demand conditions in the country's export markets improved markedly during the month, a survey showed Monday.

The Manufacturing Export Climate Index increased to 56 in April from 54.7 in March, surpassing the threshold level of 50 that separates growth from contraction for the third consecutive month, according to a survey from the Istanbul Chamber of Industry (ISO) and London-based global data firm IHS Markit.

The latest reading points to a strong improvement in demand conditions in export markets and represents the strongest level since February 2018.

The strengthening export climate reflects marked improvements in activity across a range of key export markets in the month. The United States recorded a sharp and accelerated expansion of business activity in April, posting the highest rate of growth globally.

The U.S. accounts for around 6% of Turkish manufacturing exports, just behind Germany (10%) and the United Kingdom (7%).

Germany posted a marked expansion of overall business activity, while the U.K. saw its recovery gather pace as output increased to the greatest extent since October 2013.

Italy and France posted modest rises in activity as well, with the latter seeing output expand for the first time in eight months.

Growth in Spain reached its fastest pace in just over two years while manufacturing production in the Netherlands rose at the sharpest pace on record.

“Encouragingly, the top three export destinations for Turkish manufactured products are all growing rapidly. The COVID-19 pandemic remains a concern though, and still has the potential to hit demand and cause logistical issues as new waves of infections come in,” he noted.

As for the Middle East, demand trends came in generally positive apart from pockets of weakness in Egypt and Lebanon. Solid improvements in business activity were registered in Saudi Arabia, the United Arab Emirates (UAE) and Qatar.

Although most monitored countries posted increases in output during April, the COVID-19 pandemic impacted hard some of the economies such as Brazil and Kenya where infections have been rising or have remained high.

Aside from Brazil, rising activity was seen in the other BRICS (Brazil, Russia, India, China and South Africa) nations, but growth in India slowed amid a renewed wave of the virus, raising the possibility of demand weakness there in the months ahead.