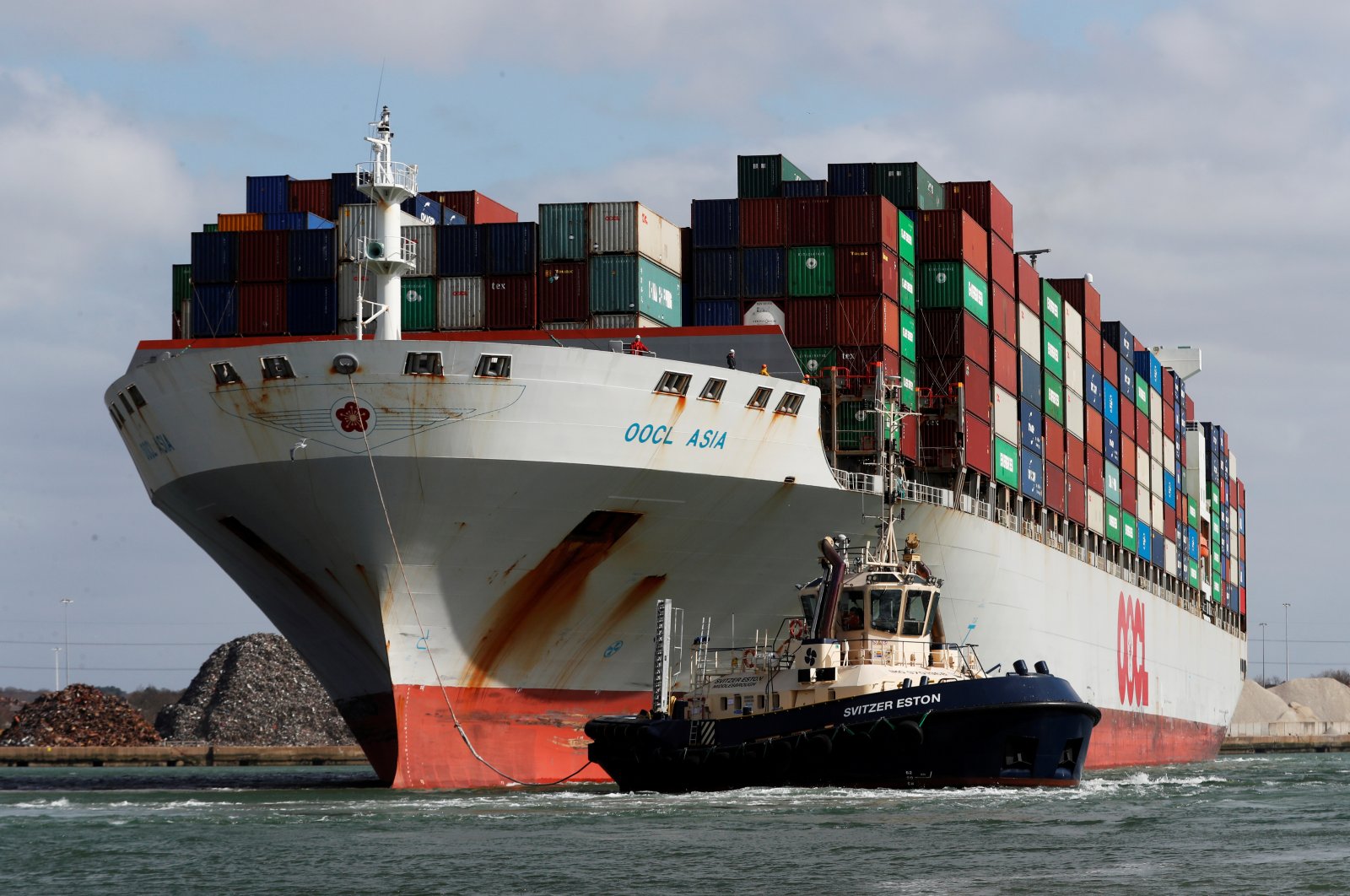 Turkey’s Export Climate Index (ECI) for the manufacturing sector increased to 34.1, up sharply from April’s record low of 19.1, but still the second-weakest since the index started to be calculated in January 2002.

The Istanbul Chamber of Industry (ISO) report, prepared in cooperation with London-based global data firm IHS Markit, said the COVID-19 pandemic’s disrupting impact on the global demand has continued to hurt Turkish manufacturers in May.

“In fact, of the 44 countries included in the calculation of the index, only China posted a rise in output during May,” the ISO report said.

The ECI is calculated by weighing the national Purchasing Managers' Index (PMI) data on output trends from surveys across individual trading partners, which are weighted according to their relative importance for Turkish manufacturing exports.

Any index above 50 points indicates an improvement in the country’s export climate while any point below 50 means a deterioration.

Commenting on the report, Andrew Harker, economics director at IHS Markit said the May figures signaled “some light at the end of the tunnel” for Turkish manufacturing exporters as major economies begin a gradual recovery with lower rates of decline.

“A return to growth of output in China provides hope that the same can occur in larger trading partners later in the year. In the near-term, however, conditions are set to be challenging for exporters amid ongoing restrictions and subdued demand.”

Turkey’s largest European trading partners, however, have been still in deep contraction mode throughout May, although the rates of decline have softened compared to the unprecedented falls recorded in April, the report showed.

The U.S. has shown a similar path of recovery in May with a slower decline in output than in April but still the second-sharpest since the global financial crisis.

Major Asian economies have been particularly hit hard due to prolonging lockdown measures, the report said, with Singapore, India and Indonesia recording the most marked PMI output reductions.

The country's gross domestic product (GDP) grew 4.5% year on year in the January-March period, the Turkish Statistical Institute (TurkStat) announced Friday, after the economy showed a growth rate of 6% in the last quarter and nearly 1% in 2019 as a whole.

Data demonstrated that the Turkish economy managed to remain less affected by the pandemic, which emerged in China last December and has so far infected nearly 6.2 million people worldwide and claimed more than 372,300 lives, compared with other big economies.