Turkey’s exports down 0.95% in November amid 2nd wave of pandemic 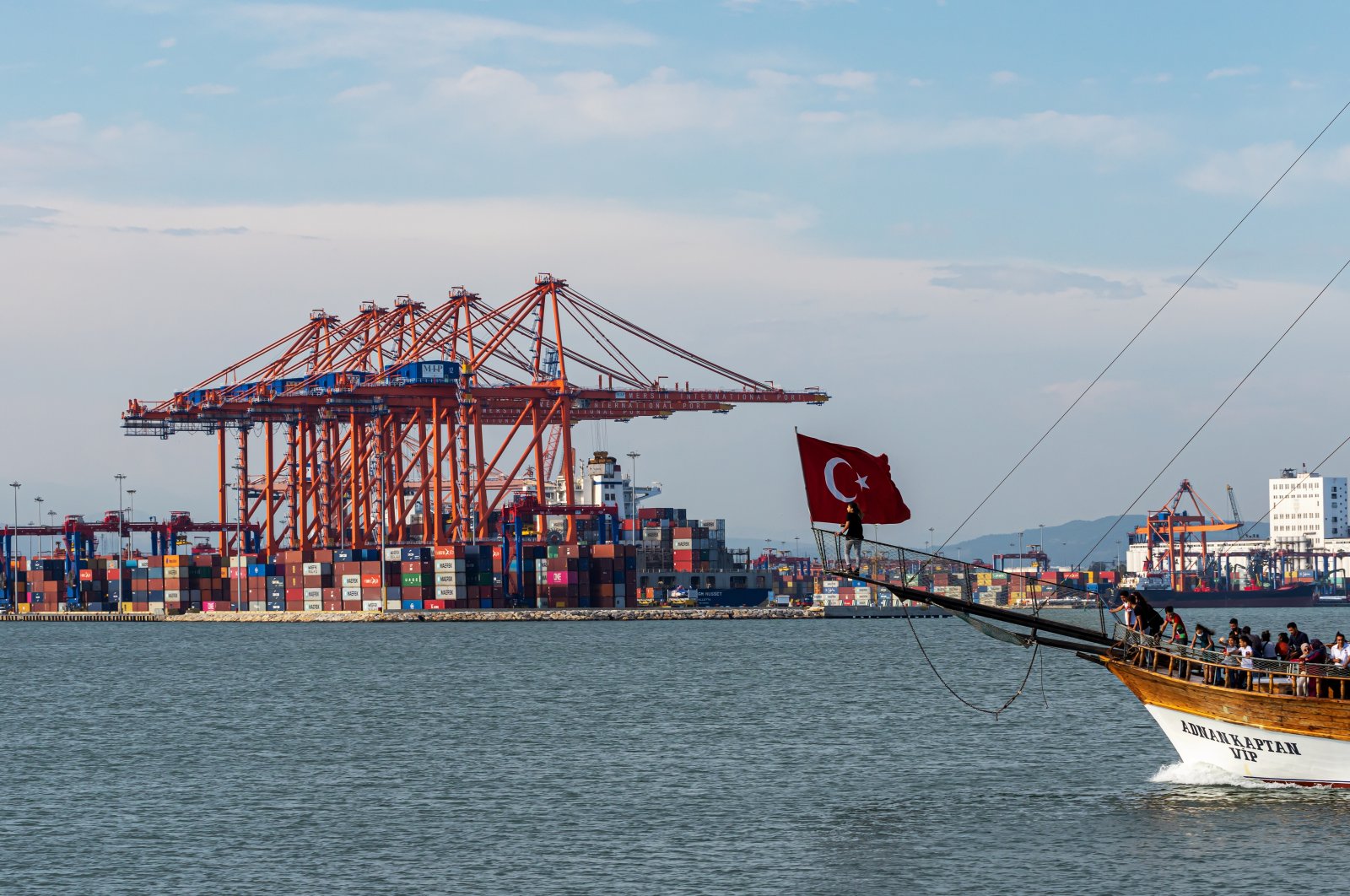 Turkish exports decreased by 0.95% to $16.8 billion in November compared with the same month of the previous year, according to provisional data released by the Trade Ministry Wednesday.

Trade Minister Ruhsar Pekcan on her Twitter account said: "Our exports decreased by 0.95% in November year-on-year due to the pandemic and calendar effect, and our imports increased by 16.07% to $21.1 billion.”

She emphasized that Turkey's gross domestic product (GDP) has bounced back 6.7% in the third quarter and added that the country was the fastest-growing among the G-20 countries.

Both the growth rate and exports, despite the contraction in the global economy, show that a rebound from the pandemic is ongoing, strengthening positive expectations for the Turkish economy, she said.

"We believe that we can reach our NEP (New Economic Program) targets at the end of the year despite the limited contraction in our exports in November due to the upward trend in the pandemic worldwide, the contraction in the EU economy, our most important trade partner, and the calendar effect," the minister said, adding: "We will continue to work with all our stakeholders to increase our exports in the upcoming period. I would like to thank our export community for their contribution to our country's foreign trade.

While the export-import coverage ratio was 76%, the ratio excluding gold reached 86.3%.

Last month, most exports were made in the raw materials (intermediate goods) category with $7.2 billion. This group was followed by consumer goods with $6.6 billion and investment (capital) goods with $2.03 billion.

The sector with the most exports in November was motor vehicles, tractors, bicycles, motorcycles and other land vehicles with $2.3 billion. They were followed by boilers, machinery, mechanical devices, tools and nuclear reactors with $1.5 billion, as well as electrical machinery and devices and television video-audio recording-transmitting devices at $897 million.

Last month, Germany topped the Turkish exports with $1.5 billion. The country was followed by the U.K. with $1.09 billion and Iraq with $952 million.

Last month, most imports were made in the raw materials (intermediate goods) category at $15.3 billion. It was followed by investment (capital) goods with $3.1 billion and consumer goods with $2.6 billion.

The sector with the most imports in November was precious stones, precious metals, pearls, imitation jewelry, and metal coins at $2.6 billion. They were followed by boilers, machinery, mechanical devices and tools and nuclear reactors with $2.6 billion and mineral fuels, mineral oils and products from their distillation with $563 million.

During the same month, Germany again topped Turkey's imports with $2.3 billion. It was followed by China with $2.2 billion and Russia with $1.7 billion.