Turkey’s exports fall sharply but exporters hopeful rebound is near 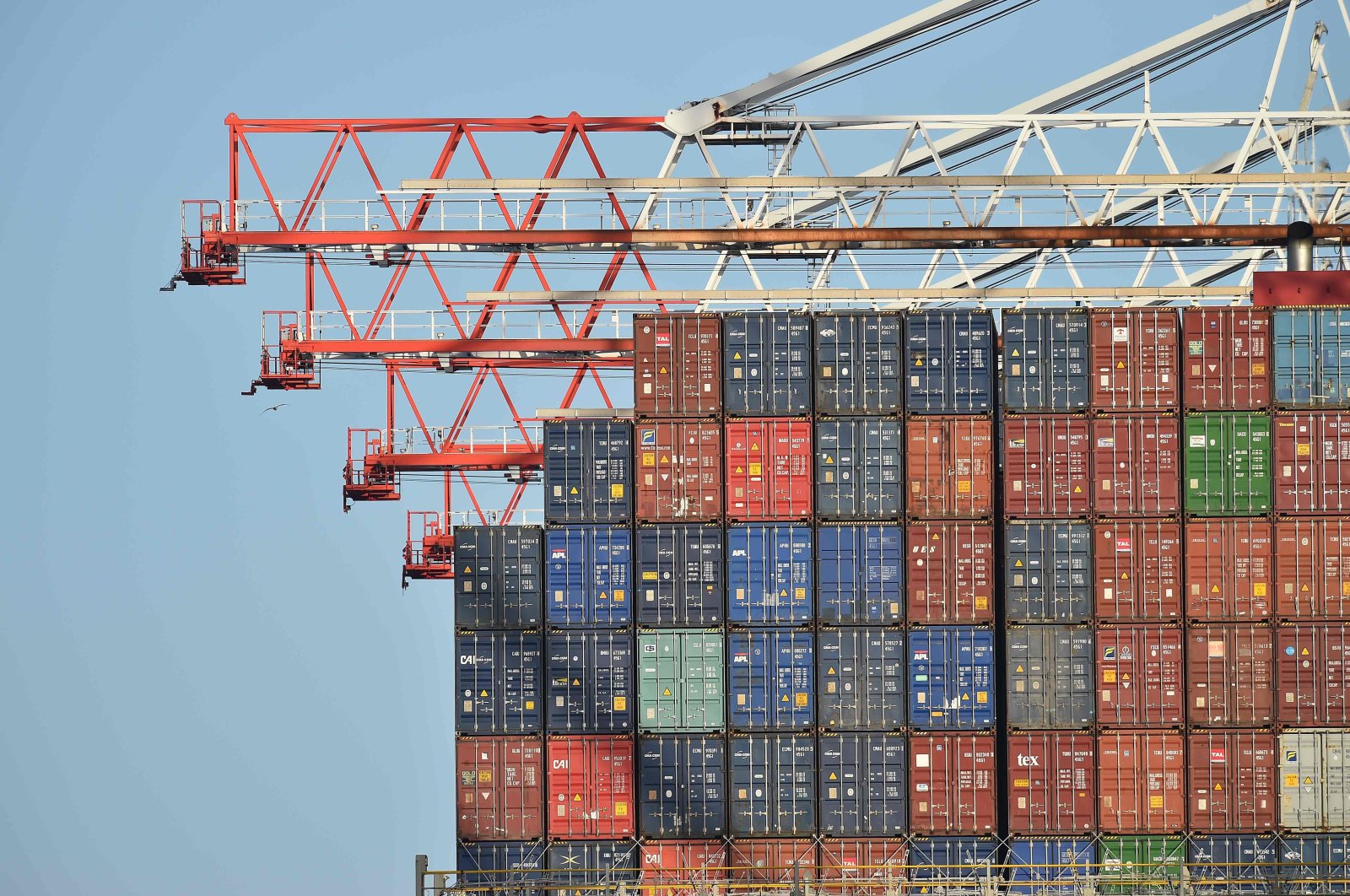 Turkish exports plunged more than 40% in May to $10 billion (TL 67.3 billion) as the coronavirus pandemic slammed global demand, but major exports’ group said the crisis could represent new opportunities and a rapid recovery for the country.

Data compiled by the Turkish Exporters Assembly (TIM) showed Tuesday that Turkish exports fell from $16.85 billion to $9.96 billion, a 40.9% drop from the same month last year.

The country's imports also narrowed by 27.7% to $13.4 billion in the same period, the data showed. Intermediate and investment goods imports constituted 91.2% of the total, signaling a rise in production and exports for the coming period.

TIM Chairman Ismail Gülle noted that a gradual normalization and recovery process has started globally and Turkish exporters are trying to take advantage of opportunities that are expected to emerge in post-pandemic global trade.

Gülle said the country’s manufacturing industry proved its resilience, demonstrated flexibility and diversity during the crisis, and resumed production while other major exporters experienced long halts.

He said confidence in Turkish exporters strengthened during the crisis due to their management of a rapidly changing environment and their ability to supply goods without delays.

The top export markets for Turkish products were Germany ($919 million), the U.S. ($881 million) and Iraq ($602 million), he noted. Exports to the EU, Turkey's main trading partner, totaled $4.53 billion in May, accounting for 45.4% in total exports of the country, the TIM data showed.

Meanwhile, Turkey’s exports to 31 countries have risen by $129.8 million despite an overall decline in foreign trade. Exports to Switzerland increased by $44.4 million and shipments to Azerbaijan jumped $39.1 million, data showed.

The automotive industry remained Turkey's leading export sector with exports worth $1.2 billion last month, followed by chemical products with $1.17 billion and ready-made garments and apparel with $840 million. Almost all leading sectors recorded a fall in exports compared to last year with automotive exports narrowing by 56%, chemical products by 39%, and ready-made garments and apparel by 48%. However, fresh fruit and vegetable exports managed to increase by 13% to $159 million due to rising food demand in Europe.