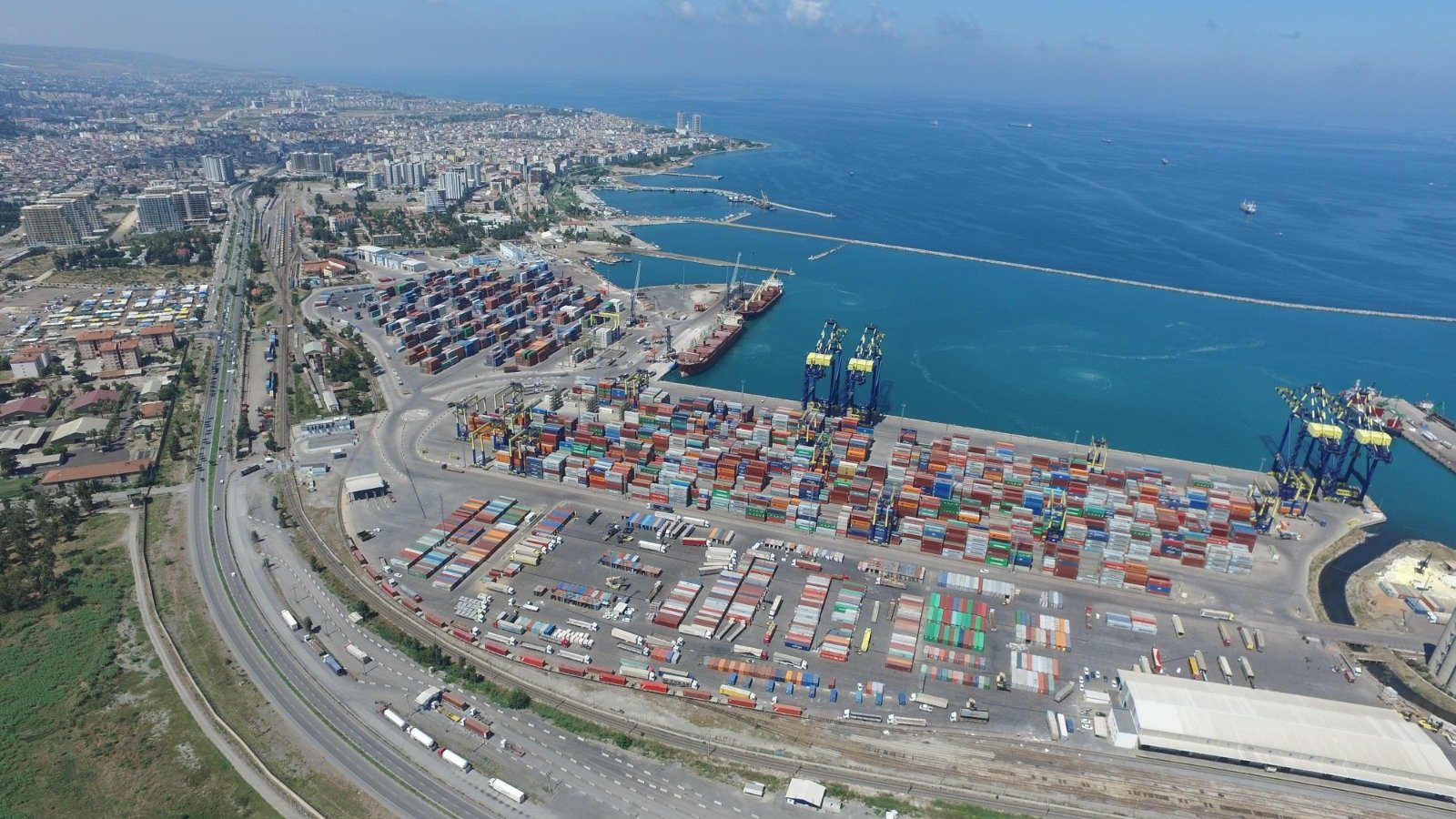 Turkish exports increased 4.8% on an annual basis in September, according to the nation's statistical authority on Friday.

As imports increased at a faster pace than exports, the country's foreign trade deficit hit $4.8 billion during the same period, a 189.6% year-on-year increase.

According to preliminary data from the Trade Ministry on Oct. 2, Turkey saw an all-time high September export figure this year with $16.13 billion.

The exports-to-imports coverage ratio was 76.8% this September, down from 90.2% in the same month last year.

China was tops for Turkey's imports with $2.2 billion last month, followed by Germany and Russia with $2.1 billion and $1.6 billion, respectively.

In the January-September period, Turkey's foreign trade deficit widened 80% on an annual basis to $37.9 billion.

The country's energy import bill decreased by 17.7% year-on-year to $2.68 billion in September, according to the data.

The data showed that energy accounted for 12.86% of the overall import figures.