Turkey's exports slide by over 41% in April amid outbreak 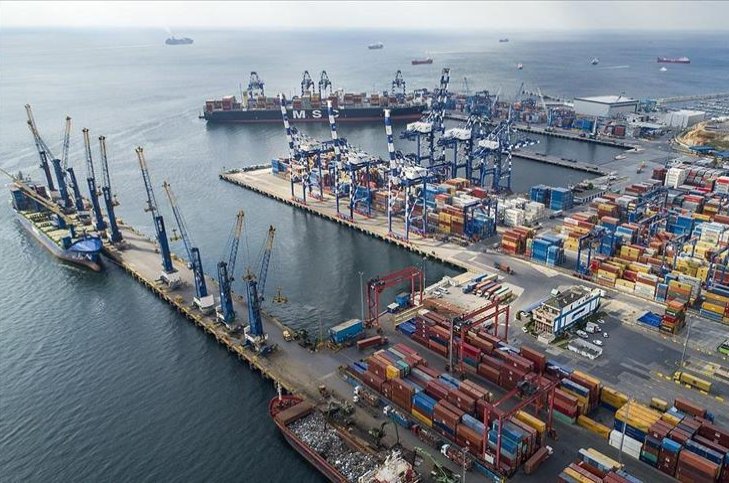 The country's imports also fell by 25% to stand at $13.55 billion in the month, versus the same month last year, the Turkish Statistical Institute (TurkStat) said.

The first COVID-19 case appeared in Turkey in March and the country had to take important measures to stem the spread of the virus.

Energy import bill down 59.8% in April

Turkey's energy import bill decreased by 59.8% to $1.48 billion in April this year compared with the same month last year, according to TurkStat data on Friday.

The data showed that Turkey's overall import bill, including energy and other items, totaled $13.55 billion in April, with energy accounting for 10.9% of the overall import figures.

The overall energy import bill was down last month, with the country's decrease in crude oil purchases.