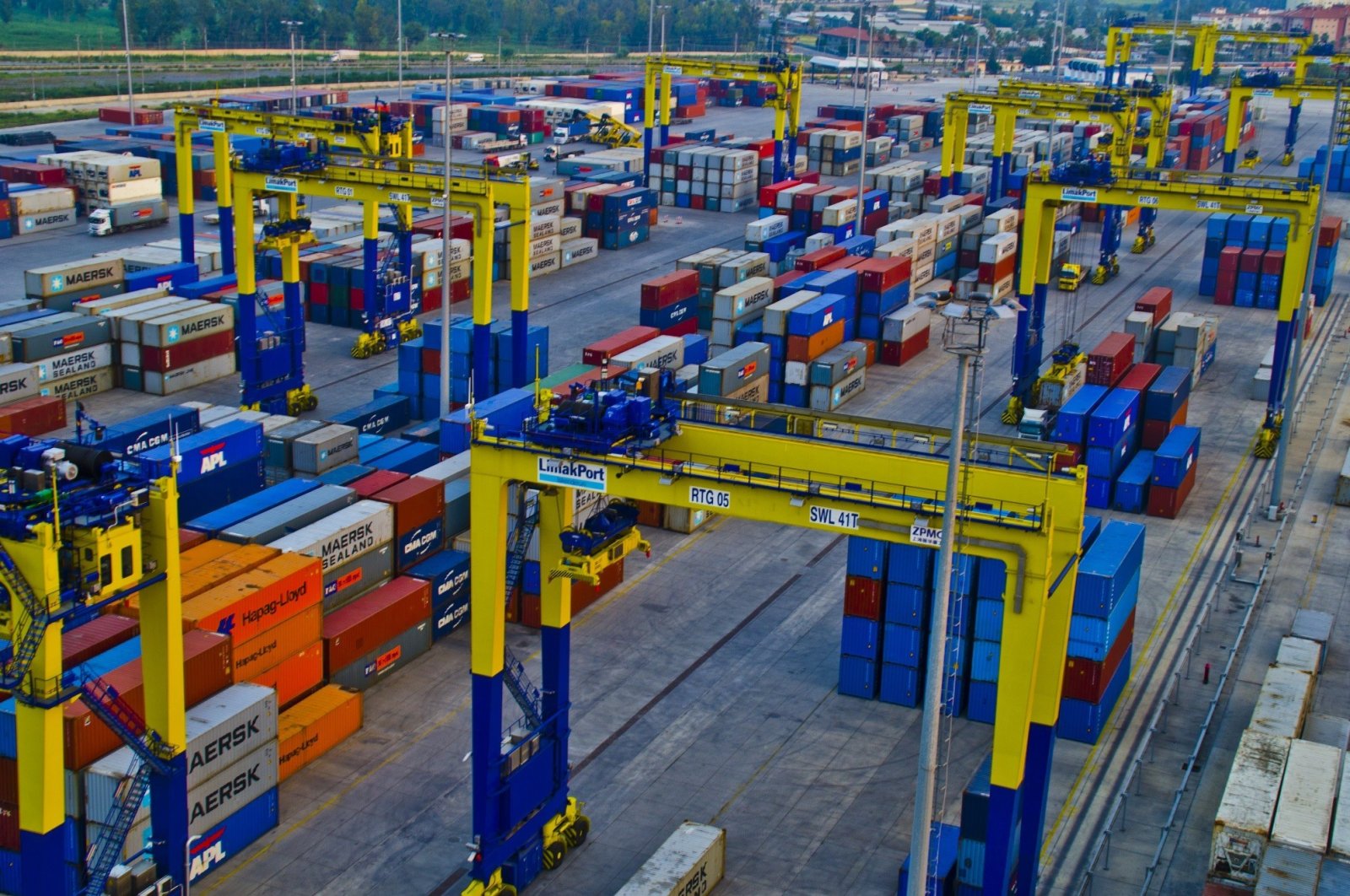 TurkStat added that the share of high-tech products was up by 0.1 percentage points to reach 3.4% of manufacturing industries exports and dropped by 1 percentage point to 12.9% of imports, year-on-year in February.

In February, intermediate goods took the lion's share, with 76.2% of overall exports, followed by capital goods at 12.4% and consumption goods at 11.1%.

Iraq, the United Kingdom, Italy and the United States were other large export destinations with $906 million, $857 million, $766 million and $740 million, respectively.