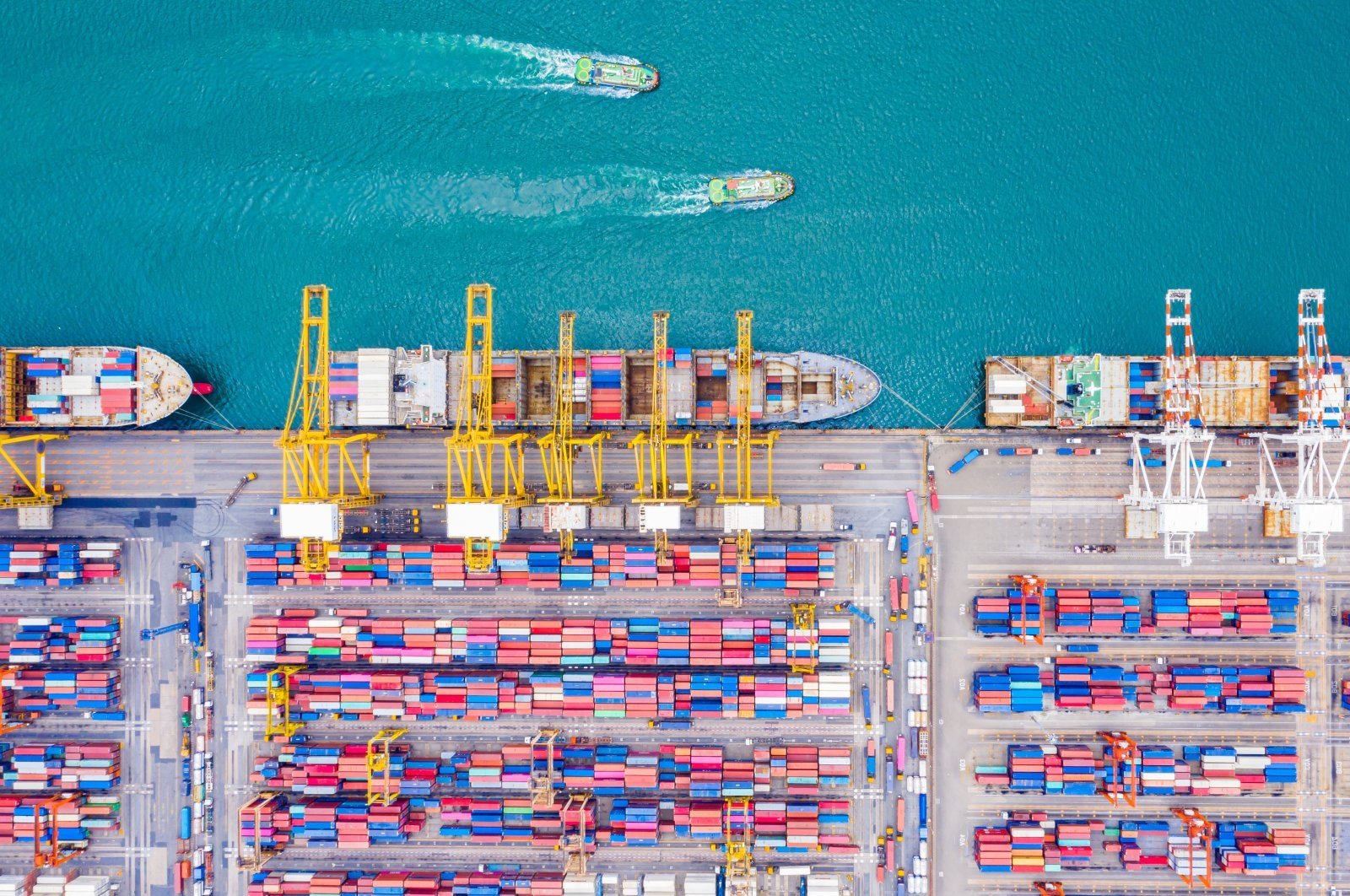 The trade balance posted a $40.72 billion deficit in the January-October period, up 76.2% on a yearly basis.

Imports excluding energy products and nonmonetary gold rose from $13.4 billion to $15.5 billion, during the same month.

The foreign trade surplus, excluding energy products and nonmonetary gold, was $829 million in October. Foreign trade volume increased by 10.9% and reached $32.2 billion. In the month in question, the export-import coverage ratio excluding energy and gold to imports was recorded as 105.3%.

Germany No.1 in exports & imports

Germany took the lion’s share in both exports and imports of Turkey in October. A total of $1.6 billion worth of exports were made to the country.

The exports to those top five countries constituted some 34.3% of Turkey’s total exports in October.

Germany also took the lead in Turkey’s exports in the January-October period with some $12.8 billion worth of foreign sales made to this country. The U.K., the U.S., Iraq and Italy again followed Germany with $9.04 billion, $8.1 billion, $7.2 billion and $6.4 billion, respectively.

China, meanwhile, took the top spot in Turkey’s imports in the January-October period with $18.3 billion.

Turkey's energy import bill decreased by 37.2% to $2.09 billion in October this year compared with the same month last year, according to data released by the TurkStat on Monday.

The overall energy import bill fell last month with an increase in the country's domestic and renewable energy production.

The data shows that Turkey's overall import bill, including energy and other items, totaled $19.7 billion in October, with energy accounting for 11.8% of the overall import figures.