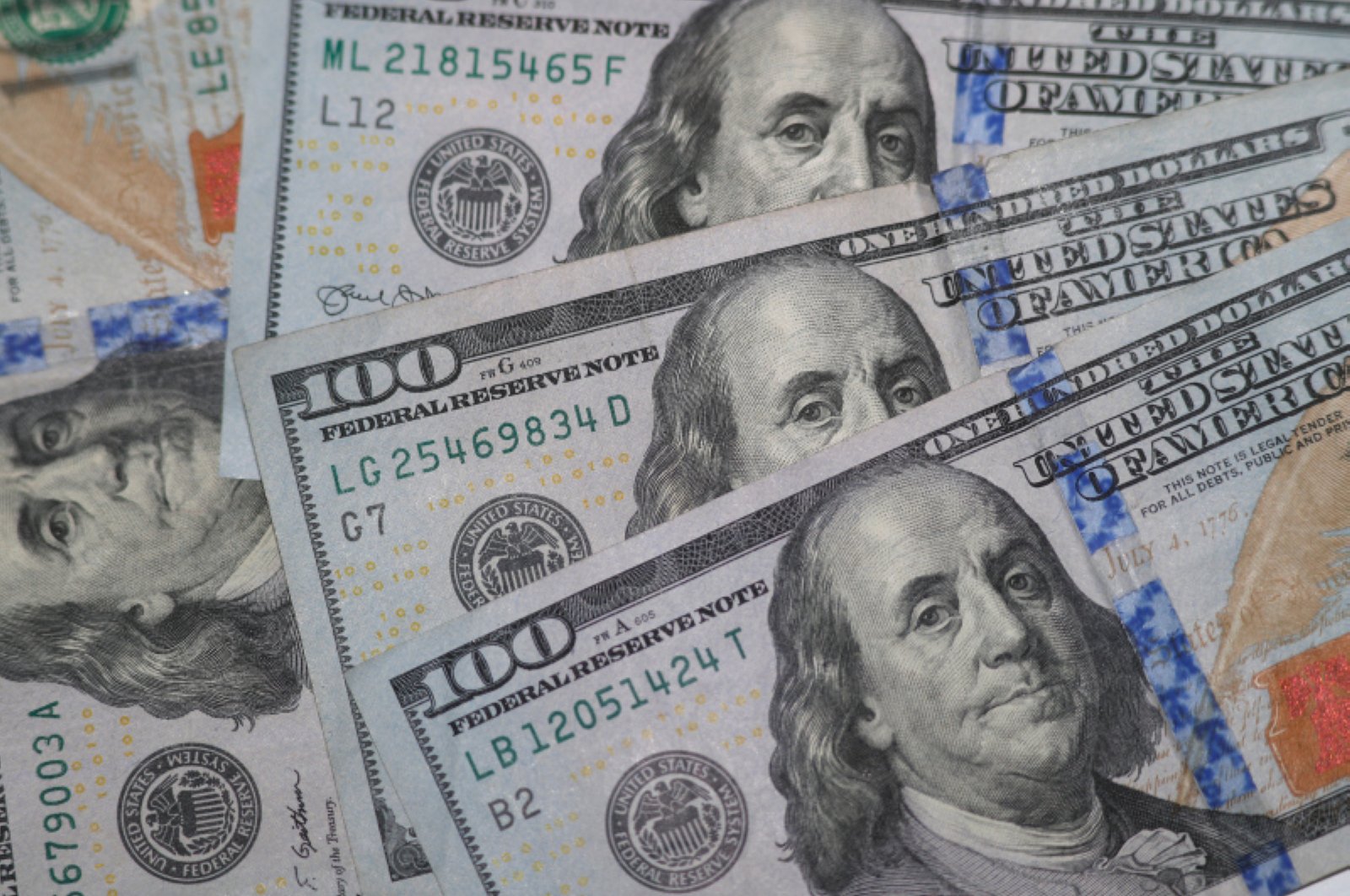 Turkey's external assets hit $251.4 billion (TL 1.7 trillion) as of February, inching down 0.2% from the end of 2019, the Turkish central bank announced Monday.

The country's liabilities against non-residents also fell 3.3% to $584.2 billion during the same period.

"The NIIP (net international investment position), defined as the difference between Turkey’s external assets and liabilities, posted minus $332.8 billion at the end of February 2020, in comparison to minus $352.1 billion observed at the end of 2019," the bank said.

Reserve assets, a sub-item classified under assets, were $107.7 billion at the end of February, up 2.1% from the end of last year.

Other investments, another sub-item classified under assets, totaled $92.7 billion, down 3.3% in the same period.

"Currency and bank deposits, one of the sub-items included in other investments, were recorded at $44.8 billion, indicating a decrease of 5.7% compared to the end of 2019," the bank noted.

On the liabilities side, direct investment – equity capital plus other capital – as of the end of February came to $155.6 billion.

The figure was down 6.4% compared to the end of last year "with the contribution of the changes in the market value and foreign exchange rates."

"Foreign exchange deposits of non-residents held within the resident banks were recorded at $34.8 billion at the end of February 2020, reflecting an increase of 0.1% compared to the end of 2019.