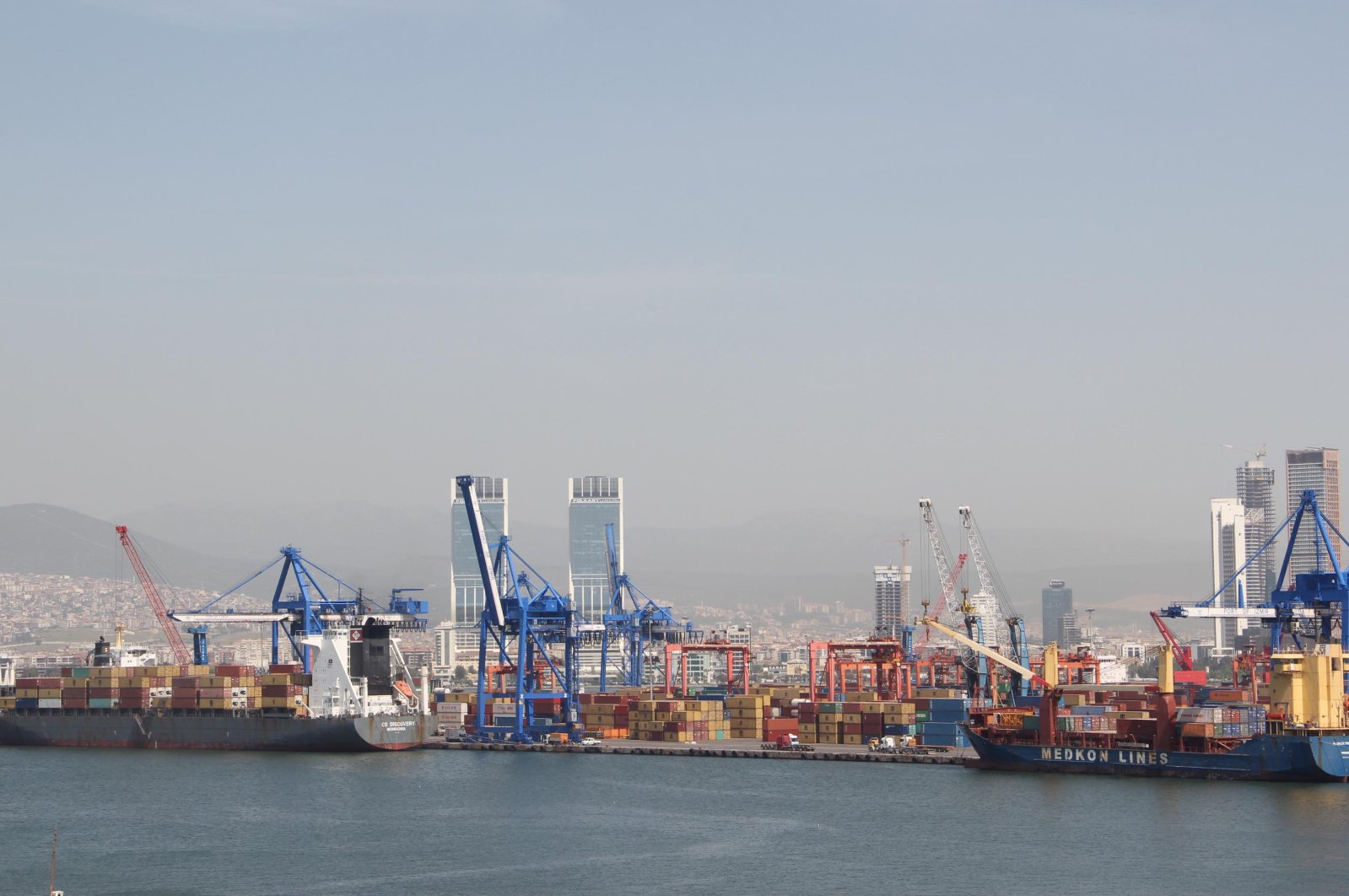 Turkish exporters felt the initial impact of the coronavirus pandemic after seeing a rise in the first two months as foreign sales dropped by nearly 18% in March, official data showed Thursday.

The country’s foreign trade volume grew 3.6% year-on-year to $98.4 billion in the first quarter of 2020, according to the data.

The export volume was choked by the coronavirus in January-March after seeing a 4% rise in the first two months, the ministry said in a statement. The figure dropped 3.9% on a yearly basis to $42.8 billion in the first three months of this year.

Imports climbed 10.3% to nearly $55.7 billion, amounting to a foreign trade deficit of $12.9 billion over the same period. The data also showed that the exports-to-imports coverage ratio in the first three months of this year was 76.9%, down from 88.2% in the same quarter of 2019.

The Trade Ministry has taken precautions to make up for and minimize the impact of the outbreak on exporters, Trade Minister Ruhsar Pekcan said on Twitter.

“We say 'continue production and export' with the contactless trading application that will set an example to the world,” Pekcan noted.

The quarantine restrictions enacted at the borders, especially with neighboring countries Iraq and Iran, and market and demand shrinkage in EU states were the main culprits of the decline in exports in March, Pekcan said.

As of the beginning of March, Turkey shut its border gates with neighboring countries, including Iran and Iraq, to stem the spread of COVID-19, the disease caused by the coronavirus. After the closure of Iraqi borders, the Trade Ministry focused on noncontact foreign trade studies to continue the country's exports and imports.

Currently, Turkish drivers bring trucks to border crossings, and foreign drivers then receive the trucks to transport the containers abroad. The vehicles are disinfected when they arrive at the buffer zone established at the customs gates before drivers take them over.

The head of the Turkish Exporters Assembly (TİM), İsmail Gülle, stressed that exports to 83 countries increased last month "despite the negative outlook in global trade."

Gülle underlined that the automotive industry maintained its title as Turkey's leading export sector with exports worth $2.6 billion last month, followed by chemical products with $1.6 billion and ready-made garments and apparel with $1.2 billion. The hazelnut exports showed the strongest performance with a 53.3% annual increase, Gülle said.

After first appearing in the Chinese city of Wuhan in December, the virus has spread to at least 180 countries and regions.

The global death toll from the virus has hit over 47,500 with more than 941,900 confirmed cases and over 195,000 recoveries, according to the U.S.-based Johns Hopkins University.