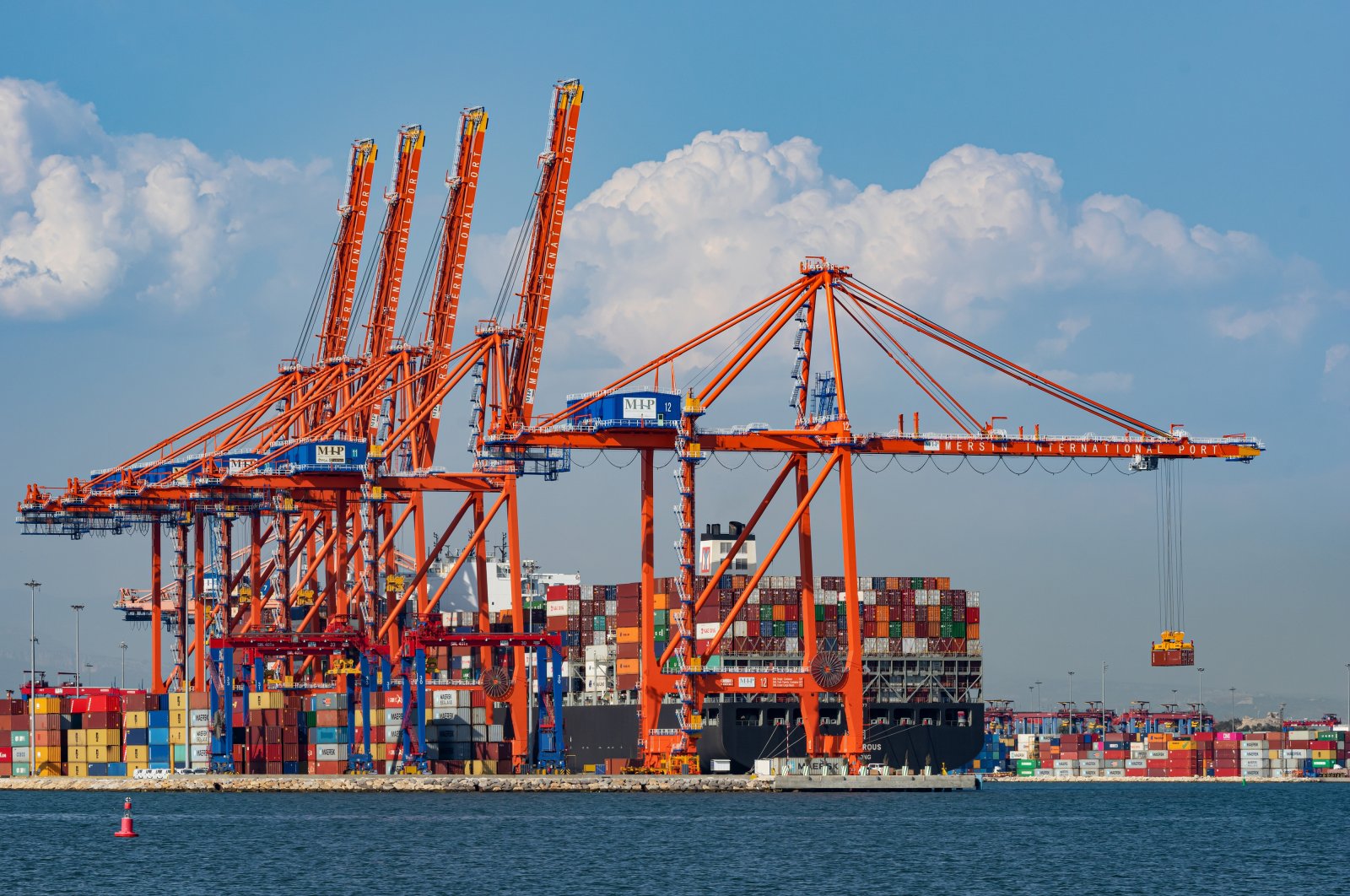 After trade a year earlier was hit by the coronavirus pandemic, Turkey’s September exports jumped 30% and imports rose 11.9% from the previous year to $20.78 billion and $23.3 billion, respectively, the Turkish Statistical Institute (TurkStat) said.

Excluding the energy and gold trade, exports and imports were $19.96 billion and $19.6 billion, respectively.

The ratio of manufacturing industry products in overall exports was 94.6% in the month, followed by agriculture-forestry-fishing with 2.9% and mining-quarrying with 1.9%.

The share of high-tech products in the manufacturing industry products was 2.8%.

“The ratios of intermediate goods, capital goods, and consumer goods in total imports were 78%, 12.9%, 9%, respectively,” the institute noted.

Turkey’s energy import bill increased by 65.7% year-on-year to $4.44 billion last month. The surge has been prompted by an increase in the global energy prices ahead of the winter season.

The data showed that energy accounted for 19.06% of the overall import figure in September.

The country’s crude oil imports showed a 16.6% decrease from a year ago. Turkey imported 2.84 million tons of crude oil last month, down from 3.41 million tons in the same month last year.

In September, Germany was the main export destination for Turkey with $1.7 billion and China was the main import partner with $2.9 billion.

From January through September, the trade deficit narrowed 14.6% to $32.351 billion.