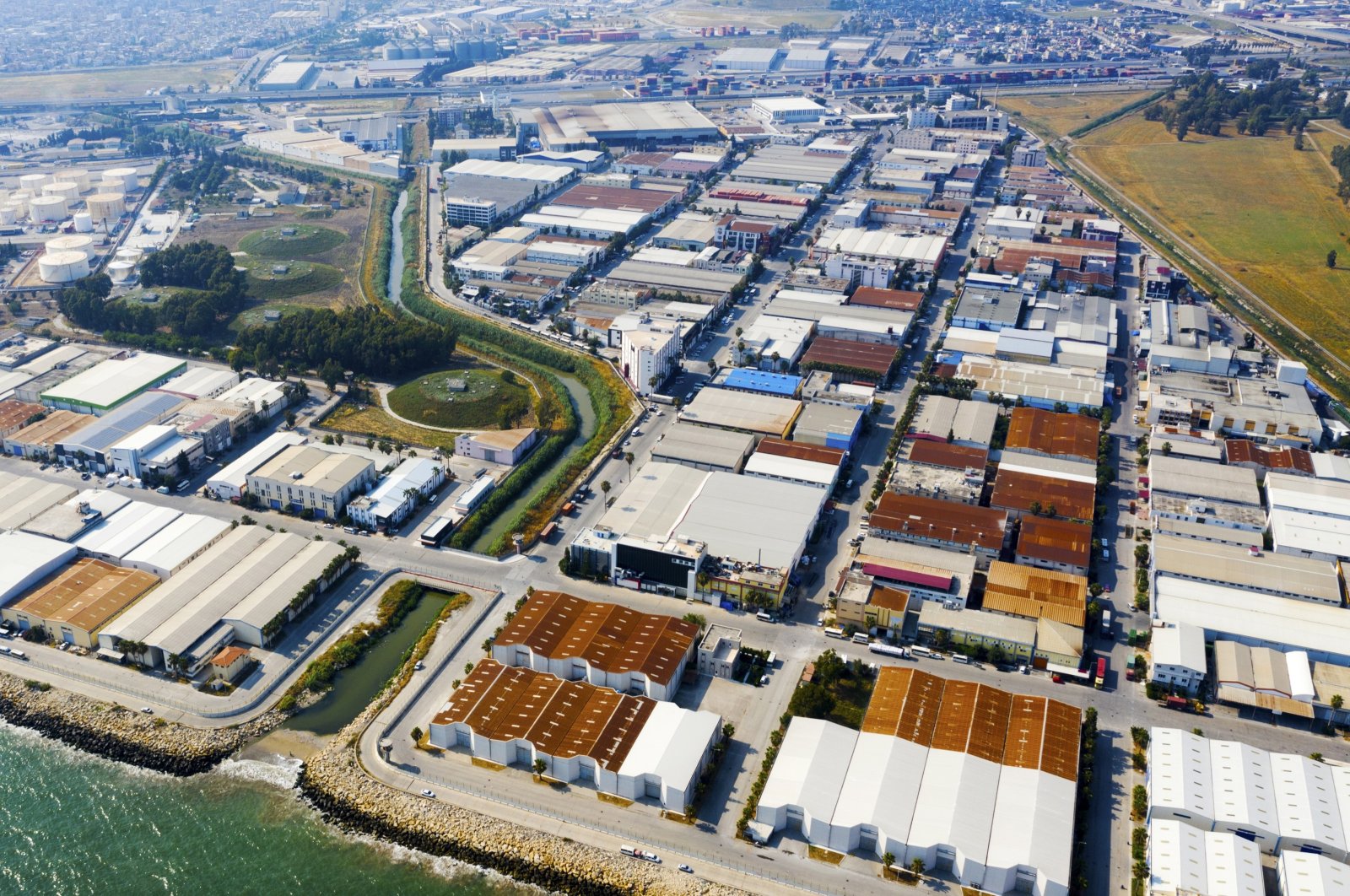 "I invite our private sector and foreign investors to invest in our new generation Specialized Organized Industrial Zones (OIZs),” she said in a meeting of the ministry in the capital Ankara.

Pekcan noted that the main purpose of the OIZs is to attract investments that support value-added production and exports. She emphasized that OIZs reached $11 billion in trade volume in 2020, while the export rate was 62% despite the COVID-19 pandemic.

“Our free zones, which have been operating for more than 35 years, have attracted the investments of many leading international companies in their sectors with the tax incentives and reduced bureaucracy,” she said.

The OIZs, currently numbering 346 and located in 81 cities, make a significant contribution to both exports and employment. They provide more than one-third of the exports and employ 2.1 million workers – approximately one-third of the total industrial employment in the country. Turkey has most recently stepped up efforts to boost railway infrastructure to directly connect the OIZs to port cities to facilitate exports.

Speaking about the new generation of the OIZ model, Pekcan noted that the ministry aims to establish technology-oriented and high value-added free zones.

“In these OIZs, some additional support mechanisms were provided for firms for rent, qualified employment, interest and profit-share elements, in order to support the basic needs of companies on a sectoral basis. In addition to the existing free zone incentives, we will meet half the amount of the gross wages of 10 qualified personnel employed by these companies, up to $15,000 per year, and half the amount of the rental expenditures of up to $75,000 for places they rented within OIZs for five years,” she said.

Pekcan said that Turkey has reached $3 billion in exports in the software and IT sector, adding that 30 companies from the sector have already started operating in the newly established OIZ in Istanbul.

“The decision of such an amount of companies to start operation in the free zone in just a few months has confirmed how accurate and convenient the OIZ model is. We have already reached more than $3 billion in exports in the software sector, and I hope this number will rise to higher levels rapidly in the upcoming period with the Istanbul OIZ, which has specialized in software and informatics,” she said.

Turkish OIZs also receive a large amount of funding from international organizations. In January, the World Bank announced that it will provide $300 million in funding for OIZs to enable them to become more efficient, environmentally sustainable and competitive. The World Bank-funded project is set to be implemented by the Ministry of Industry and Technology and will support investments in basic infrastructures such as new roads, water and gas pipelines, power lines and logistics facilities as well as in green infrastructure, including improved energy and water efficiency facilities, advanced wastewater treatment plants, energy-efficient buildings, LED street lighting and renewable energy assets, including solar, wind and biomass.