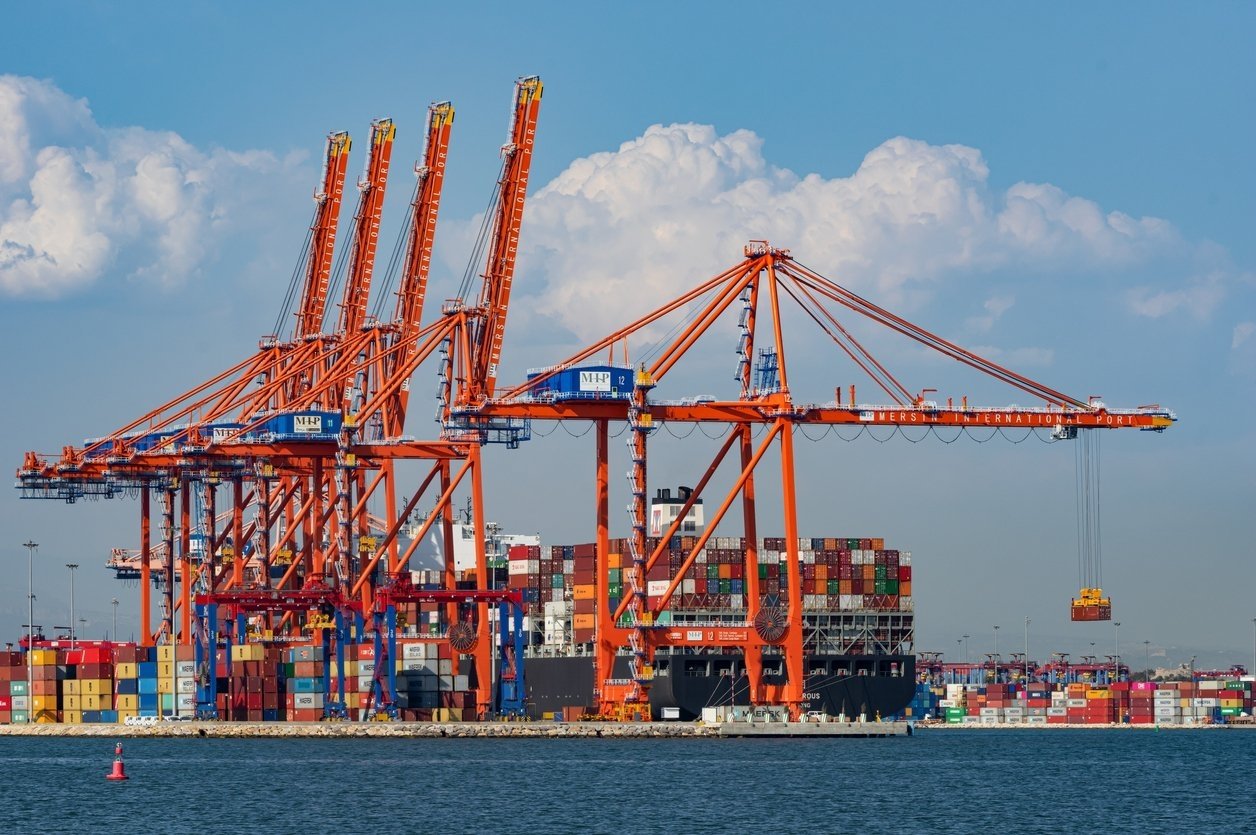 Turkey is set to mobilize its investments in railway infrastructure, and new lines have been included on the country’s agenda, including those that will directly connect industrial production zones to commercial ports, Infrastructure and Transport Minister Adil Karaismailoğlu said Thursday.

He said that they are planning their railway networks according to feasibility studies and that the country will be a logistics superpower when setting up the infrastructure with the new investments.

He said that the country has achieved a lot in the last 18 years in the field of transportation.

“Our road network has now reached a certain level,” Karaismailoğlu said, adding that thus it is time to focus on the railways.

Karaismailoğlu said that Turkey had nearly 9,000 kilometers of railway in the 1930s however, from the 1940s to 2002, there was no real investment in railway infrastructure. He said that this changed under the leadership of President Recep Tayyip Erdoğan as the country has been accelerating its efforts to increase railway capacity in recent years.

Commenting on the modernized Samsun-Sivas line, which just recently opened with a ceremony attended by Erdoğan, Karaismailoğlu said the line connects the Black Sea to the central Anatolian region and then to the Mediterranean. The 431-kilometer railway line which is now operating at increased capacity will also contribute to the trade corridor from Northern Europe to the Middle East.

Turkey is located on a corridor that reaches from Beijing to London, Karaismailoğlu said.

The minister said there are new railway lines that have been included in the country’s future plans, and some of the most important ones are those that will connect Organized Industrial Zones (OIZ) to ports. These railways will provide timely, cost-effective transportation for industrial products on their way to commercial ports, making Turkey's industrialists a direct part of global trade.

There are also plans for a line that will cross Nakhchivan following the recent developments in Azerbaijan, the minister said.

"The Mersin-Adana-Gaziantep line is very important" in order for southeastern Gaziantep province to have a connection to the sea, he said.

Karaismailoğlu said that currently 70% of customers prefer railway transportation between the capital Ankara and central Konya province because it is both comfortable and cost-effective.

There is also the Istanbul-Ankara express train project, he said, for which plans have been temporarily suspended due to the coronavirus outbreak.

He noted that Turkey Railway Machines Industry Railway Technology Inc. (TÜDEMSAŞ), Turkey Locomotive and Engine Industry Inc. (TÜLOMSAŞ) and Turkey Wagon Industry AŞ (TÜVASAŞ) have jointly established a new brand, Turkey Rail System Tools Industries Inc. (TÜRASAŞ), and that the production of high-speed trains will be carried out under the scope of this brand.

Commenting on the space initiatives, Karaismailoğlu said the Türksat 5A satellite will be launched into space by mid-December and the Türksat 5B is planned for June 2021.

“With 5B, the internet speed will increase to 56 gigabytes,” he said.

“The 6A satellite, which is the most important example of developments in domestic and national technologies, is under construction,” and the country will launch it into space by the beginning of 2022, Karaismailoğlu said. “Thus, we will be using our own technologies in space,” he added.