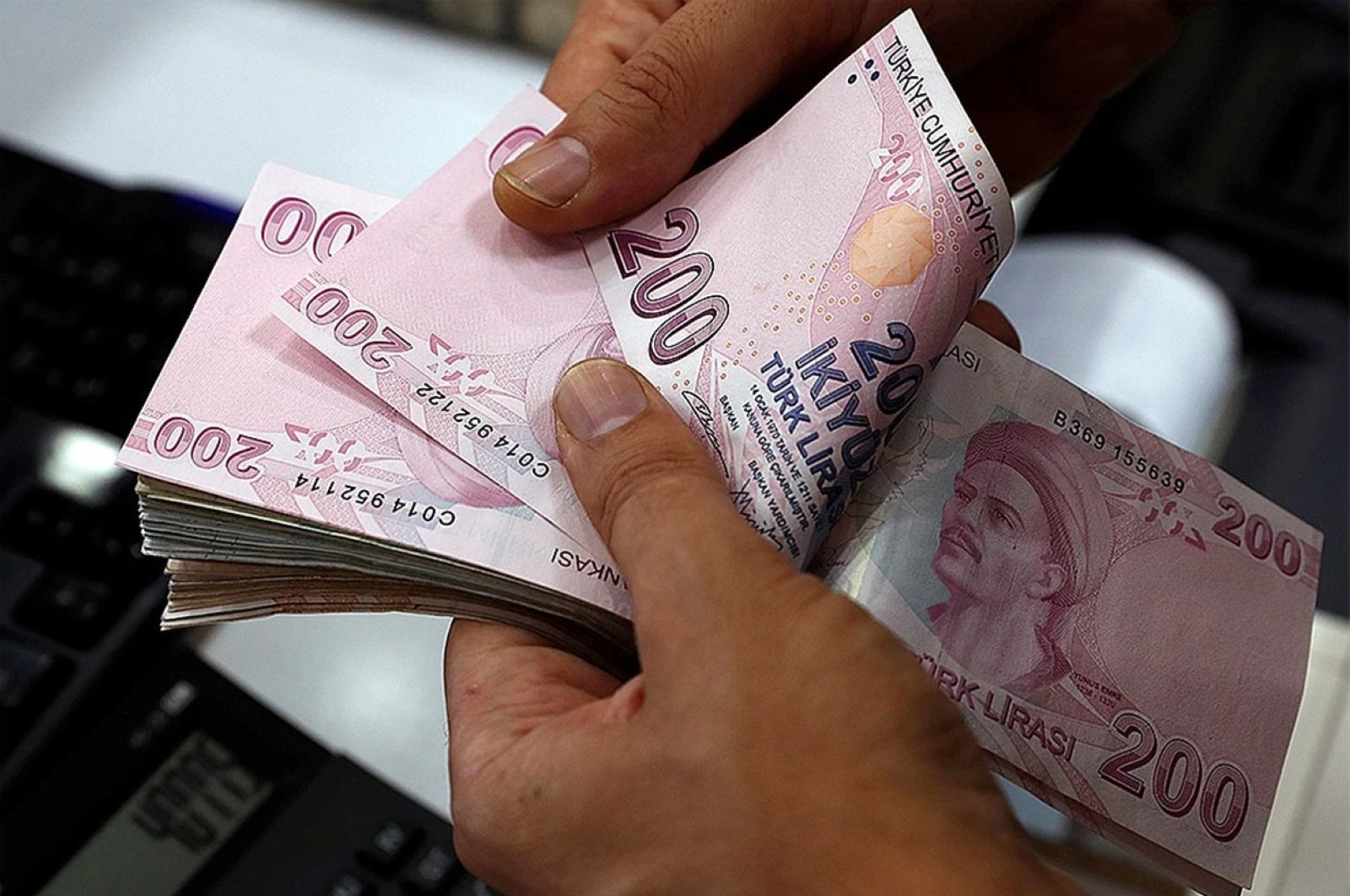 The Turkish central government budget registered a deficit of TL 90.1 billion ($14 billion) January to May, the country's Treasury and Finance Ministry reported Monday.

Turkey's budget revenue reached TL 389.1 billion in the first five months of the year, up 12% year-on-year.

Budget expenditures rose 15.7% on an annual basis to hit TL 479.2 billion from January to May – marking a TL 90.1 billion shortfall.

The budget balance, excluding interest payments, posted a deficit of TL 25.1 billion in the first five months of 2020.

Official figures showed that revenue from taxes surged 6.7% to TL 280.5 billion, while interest payments were TL 65 billion over the same period.

In May, the budget balance also saw a deficit of TL 17.3 billion.