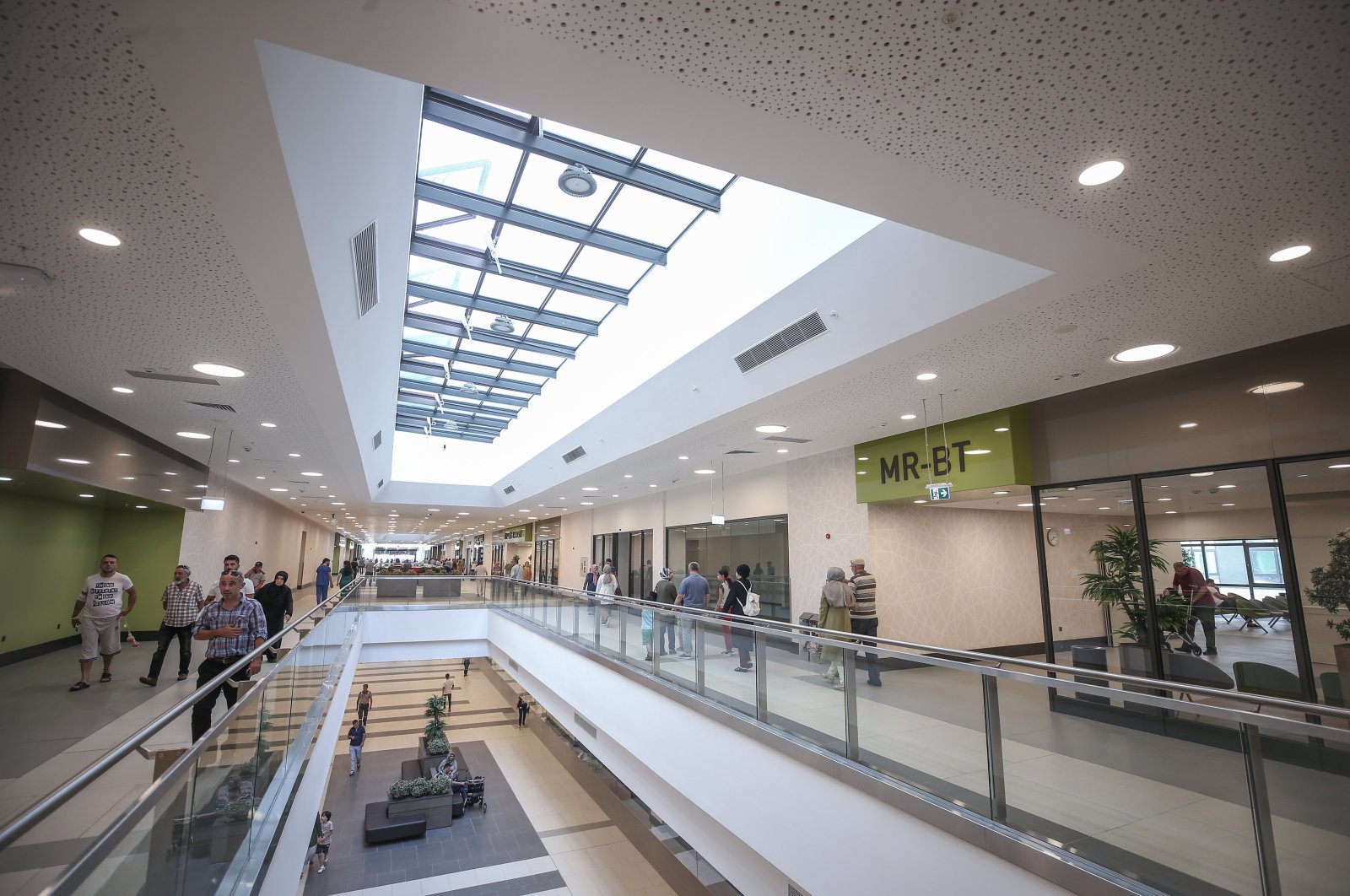 Turkey's health expenditures posted a year-on-year rise of 21.7% in 2019, before the coronavirus hit the country in March of this year, official data showed Thursday.

The overall spending reached TL 201.3 billion ($35.44 billion) this year, according to the Turkish Statistical Institute (TurkStat).

Health expenditure per capita reached TL 2,434 with an increase of 19.9% year-on-year, the data showed.

Turkey imposed lockdown measures in March of this year after it reported its first COVID-19 case, lifting most of them in June.

The government on Tuesday announced a fresh round of measures to respond to surging numbers of infections, including partial lockdowns on weekends across the country.

The government has also ramped up its efforts to bolster the health sector and opened several major hospitals and facilities so far this year.

The proportion of total health expenditures in the country's gross domestic product (GDP) was 4.7% last year and 4.4% in 2018, TurkStat said.

"Out of pocket health expenditures made by households for treatment, pharmaceuticals, etc. reached over TL 33.6 billion with an increase of 17.4% in 2019 compared to the previous year," it said.

It also reported that 48.2% of health expenditures were spent at hospitals. This is followed by retail sales and other providers of medical goods with 25.8%, and providers of ambulatory care with 11.9%.