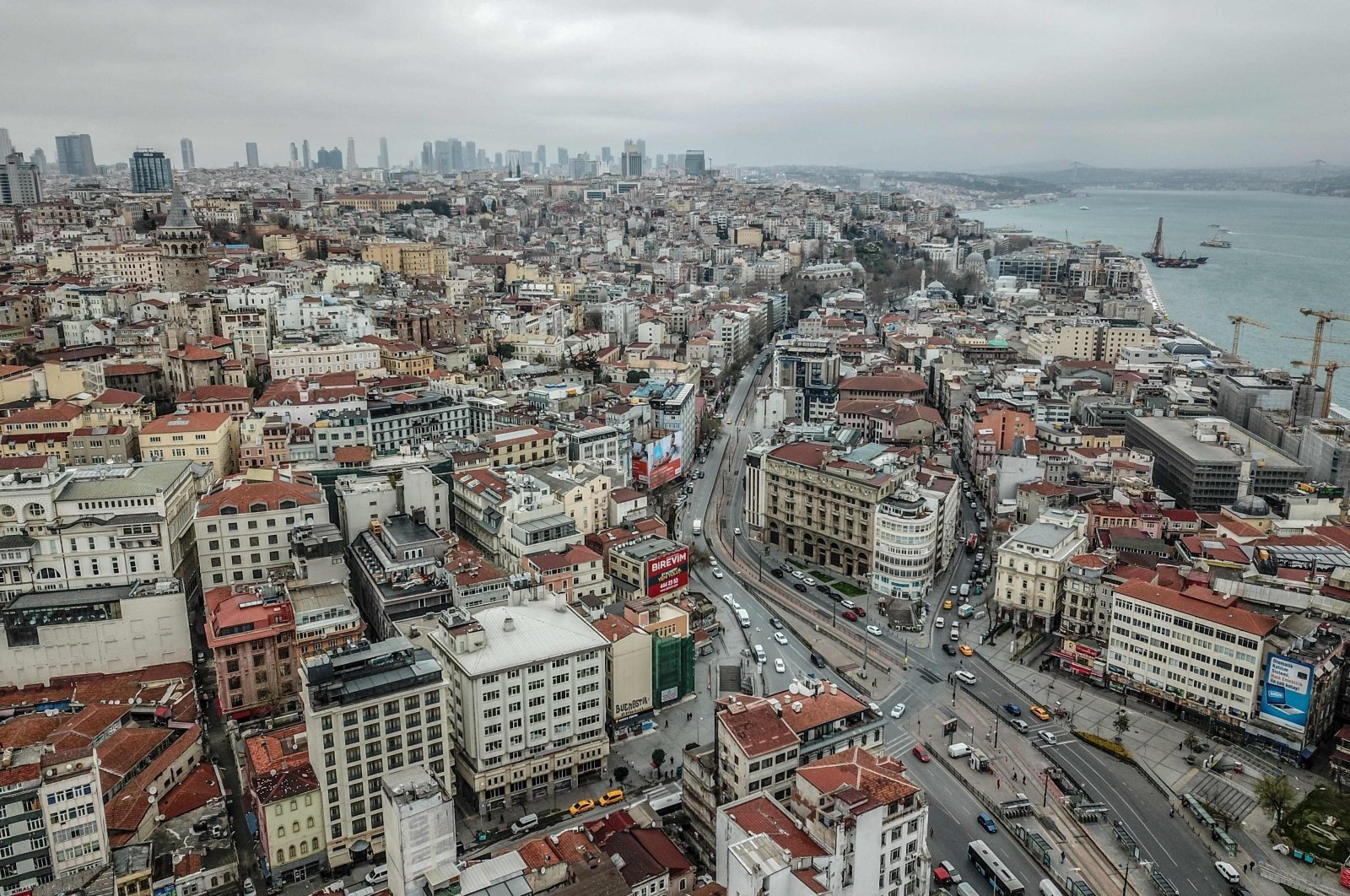 Residential property sales in Turkey grew in 15% in October year-on-year, while purchases by foreigners also saw a 12% rise in the same period.

A total of 137,401 houses changed hands last month, up from 119,574 last year, according to the Turkish Statistical Institute (TurkStat).

Housing sales to foreign buyers also rose during the same period, up 12% to 5,893 units.

Mortgaged house sales in October also bounced back after five months of decline, rising 9.7% to 28,049 units, the data showed.

Istanbul, Turkey's largest city in terms of population, enjoyed the lion's share of sales to foreign buyers with a total of 2,464 units. The Mediterranean holiday resort city of Antalya followed with 385 properties, while the capital Ankara came third with 359.

From January-October, some 1.1 million residential properties were sold in Turkey, falling 15.2% from the same period last year.

TurkStat said house sales to foreigners jumped 38% on an annual basis to 43,372 in the first 10 months of this year.