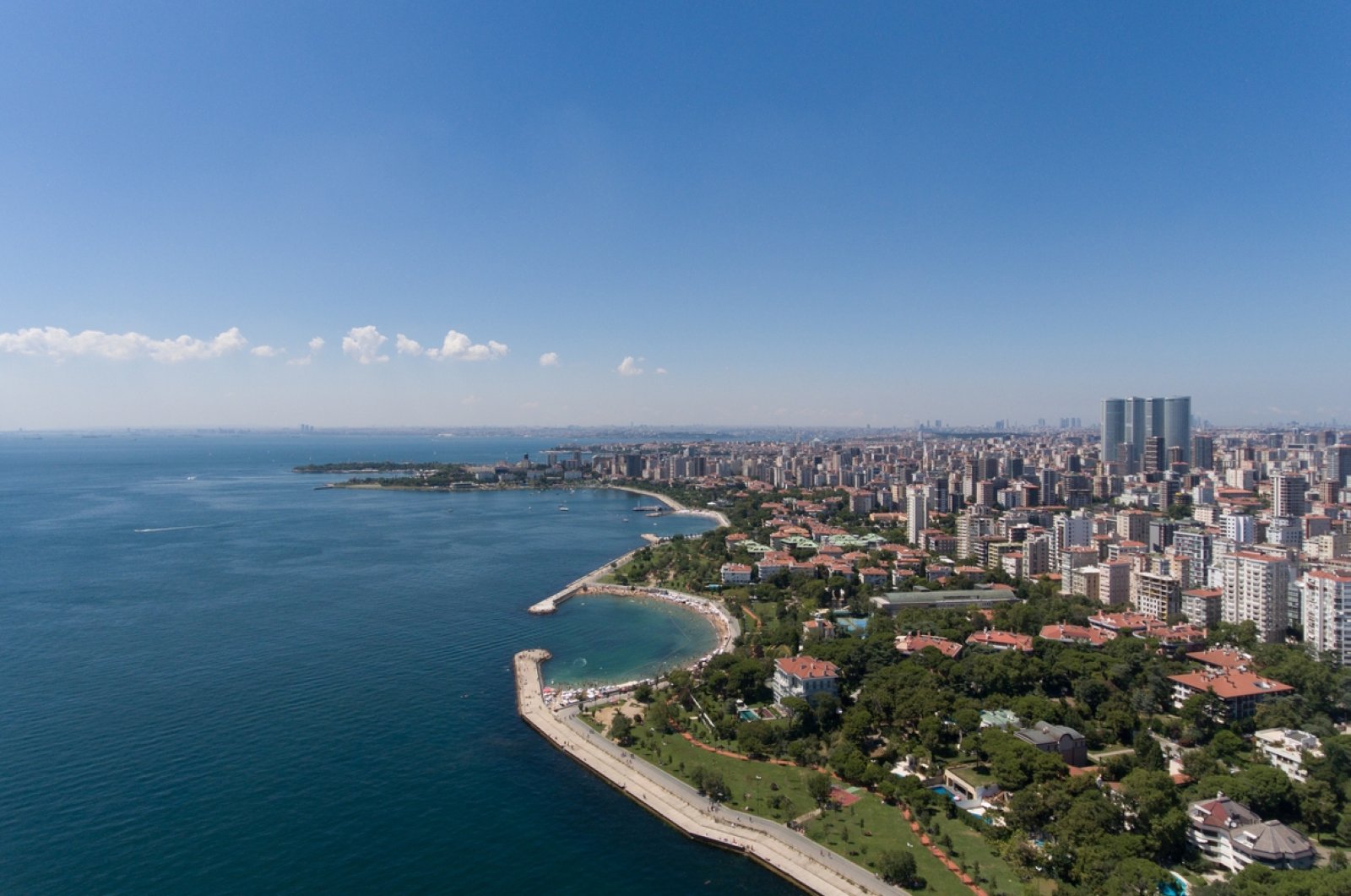 Residential property sales in Turkey rose by 54.2% year-on-year in August, the country's statistical authority announced Tuesday, taking the total number of units sold between the January-August period to over 1 million.

In the month, a total of 170,408 houses were sold, the Turkish Statistical Institute (TurkStat) said in a statement.

In the January-August period, some 1.2 million residential properties were sold in Turkey, 42.6% more than the same period last year.

Commenting on the data, Treasury and Finance Minister Berat Albayrak said it was good news coming from the construction sector, which affects 250 subsectors and has a strong place in terms of employment.

"Housing sales increased by 54.2% in August compared to the same month of the last year and reached 170,408," he said via Twitter, congratulating the sector and conveying best wishes to the new homeowners.

Albayrak also shared a graphic on housing sales figures for August of the last 3 years. According to the chart, the number of house sales was at 105,154 in August 2018, increased to 110,538 in the same month of last year and reached 170,408 this August.

Housing sales in Turkey reached their all-time peak in July with an increase of 124.3% year-on-year, thanks to campaigns launched by state lenders – Ziraat Bank, VakıfBank and Halkbank.

The mortgage loan packages at historically low-interest rates came in June to help avert the economic fallout from the coronavirus pandemic and invigorate the transition to post-coronavirus normality while reviving social life.

In August, Istanbul ranked first with 30,292 sold units, taking a 17.8% share in overall sales. The metropolis was followed by the capital Ankara with 17,131 house sales and a 10.1% share and western Izmir province with 11,145 house sales and 6.5% share. The provinces with the least increase were eastern Hakkari and Ardahan with 13 and 22 units sold respectively, and southeastern Şırnak with 99 units.

Housing sales to foreign buyers increased during the same period, up 8% to 3,893 units.

Istanbul, the country's largest city by population, enjoyed the lion's share of sales to foreign buyers, as well, with 1,648 units. The Mediterranean resort city of Antalya followed with 784 properties, while Ankara came third with 288.

July data showed that Iranian citizens made up the largest group of foreign buyers according to nationality, as they bought 640 houses in Turkey. They were followed by Iraqis with 592 housing sales, Russians with 366 and Afghans with 156.

TurkStat said housing sales to foreigners fell 24.7% on an annual basis to 20,896 in the first eight months of this year.

Mortgage sales increased by 122.6% in August compared to the same month of the previous year and reached 76,019 units.

House sales that excluded the mortgage sales were 94,389 units, with an annual increase of 23.6% in August. In this category, Istanbul ranked first with 14,925 housing sales and a 15.8% share.

Ankara took second place with 8,010 sales in the category and was followed by Izmir with 5,518 units. Hakkari, with 11 units, became the province with the least number of sales in this category as well.

The number of houses sold for the first time increased by 28.3% in August year-on-year and reached 52,123. The share of the category in total house sales was 30.6%.

Second-hand house sales also increased by 69.2% in the month in question, compared to the same period last year and reached 118,285.