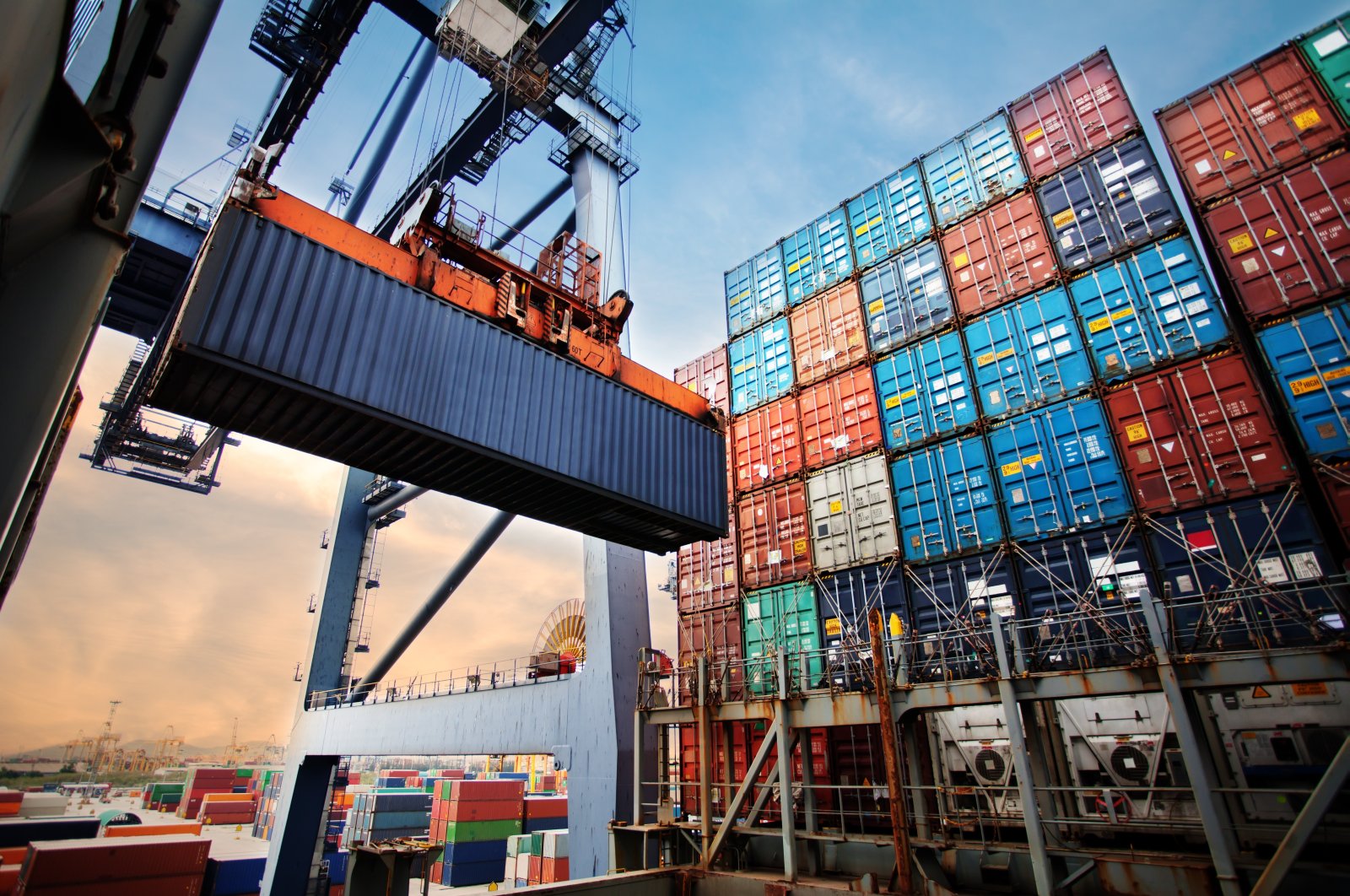 Turkey’s industrial exports were recorded as $11.4 billion (TL 84 billion) in July, reaching their highest level of the year as the country's economic indicators started to show an upward trend following a COVID-19 hiatus.

Industrial exports, which decreased compared to previous months in March and April, when the impact of the coronavirus pandemic was felt most intensely worldwide, have entered into an improvement period since April.

The improvement came with the gradual return to the pre-pandemic normal, and with momentum in the industry provided through economic management to support the business world. The steps managed to support foreign sales although they remained below last year’s levels.

Industrial exports have posted an 84% increase in July when compared to April.

The automotive sector has led most of the exports among industry-related sectors with $2.20 billion worth of exports during the period in question. The ready-to-wear clothing sector followed the automotive sector with $1.81 billion in exports and chemical products came in third with $1.58 billion. Exports of the steel sector stood at $1.47 billion, while the electronics sector recorded $987.9 million in exports, and the iron and non-iron metals sector recorded $755.1 million in exports. Machinery and parts exports came to $668.2 million, while the textile and raw materials sector exported $656.4 million of goods.

Germany and the U.S. ranked first among the countries receiving the most industrial exports from Turkey. They were followed by the U.K., Israel, France, Norway, Iraq and Italy.

The cement, glass ceramics and soil products; iron and non-iron metals; carpet; and defense and aviation sectors made the most exports to the U.S.