Turkey’s industrial output down 31.4% in April amid full impact of COVID-19 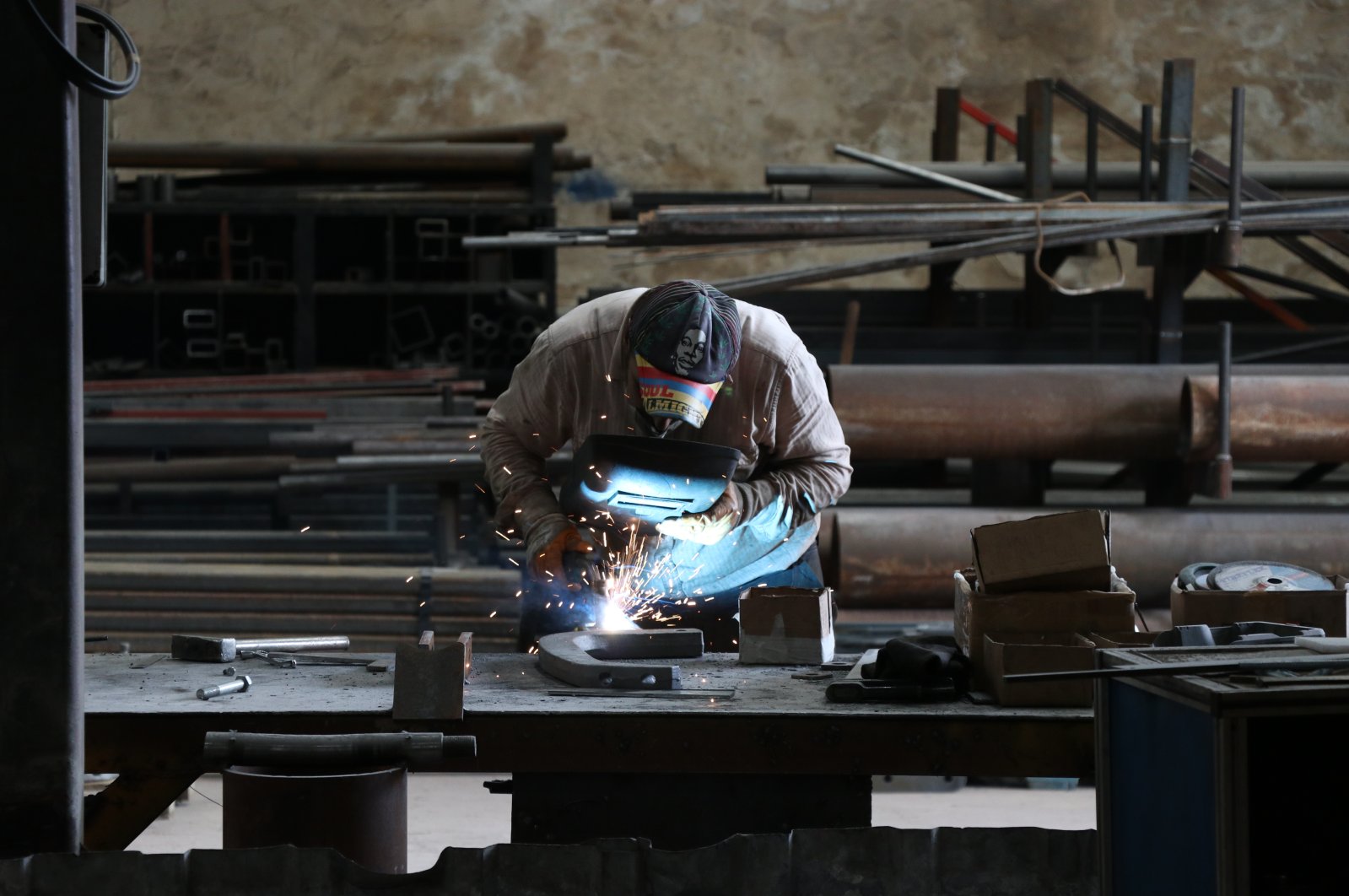 Turkey’s industrial output plunged more than expected at 31.4% as the major emerging market economy felt the full impact of measures to stem the spread of the coronavirus.

Turkey identified its first COVID-19 case on March 11 and soon after took steps to slow the spread, with many factories halting operations.

Month-on-month, industrial production was down 30.4% in April on a calendar and seasonally adjusted basis, Turkish Statistical Institute (TurkStat) data showed.

All three main subindices – mining and quarrying, manufacturing, and the electricity, gas, steam and air conditioning – dropped 14.5%, 33.3% and 14.9%, respectively, in April.

Industrial production, viewed as a precursor to growth figures, had expanded for six consecutive months before March after contracting annually for 12 straight months.

A survey by Anadolu Agency (AA) projected the index to see a 25.4% decrease in April. A Reuters poll had forecast a 17% decline.

In the first quarter of this year, several sectors, especially manufacturing, were affected by the measures against the pandemic, such as curfews.

Measures against the coronavirus have affected exports and tourism revenue.