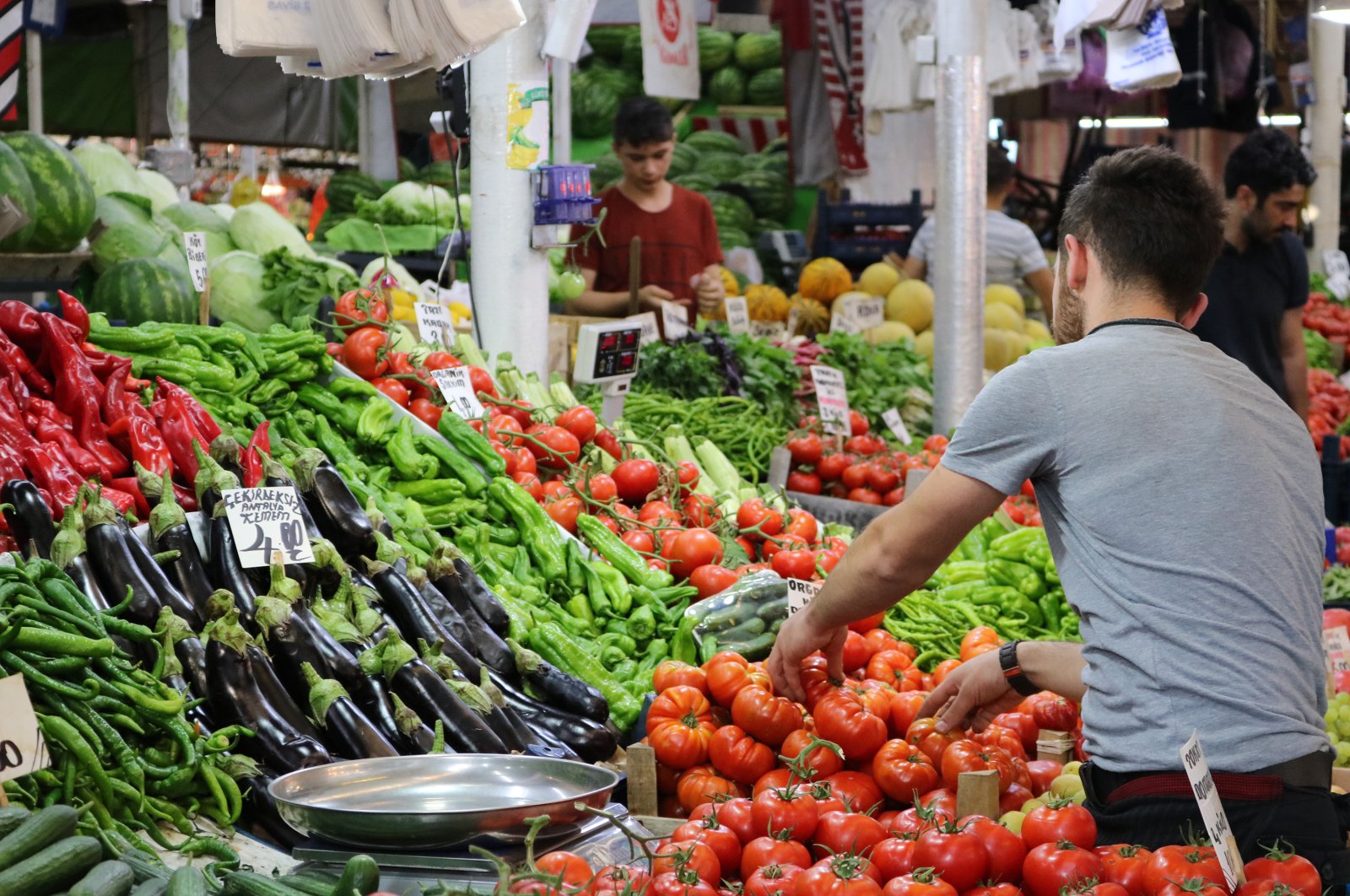 Consumer prices in Turkey dropped to 10.94% year-on-year in April, as oil prices remained near record lows and the coronavirus pandemic hit economic activity.

Turkey is almost entirely dependent on imports to meet its energy needs and the recent drop in oil prices had already pushed year-on-year inflation down to 11.86% in March after four consecutive months of rises.

Transportation and recreation gauges – which are sensitive to cheap oil and Turkey’s partial lockdown, respectively – nudged down the year-on-year measure of consumer prices, the statistical body said.

The lowest annual price increase was registered in communication with 1.55% in April, followed by clothing and footwear with 4.90%, recreation and culture with 4.91% and transportation with 5.54%. The highest rises realized in the main categories of alcoholic beverages and tobacco with 31.32%, miscellaneous goods and services with 20.34% and housing with 14.52%.

The highest annual increases realized in the main categories of alcoholic beverages and tobacco with 31.32%, miscellaneous goods and services with 20.34% and housing with 14.52%.

The annual core inflation also changed direction and fell into single digits at 9.9% from 10.5% a month ago, likely on the back of deteriorating demand conditions.

Month-on-month, consumer prices rose 0.85% in April, the institute said. It was driven by a 2.5% increase in food prices and a 4.1% jump in clothing prices.

The producer price index rose 1.28% month-on-month in April for an annual rise of 6.71%, the data showed.

Ferhat Yükseltürk, a managing partner at eCons Consulting, said the booming food demand and measures implemented against the pandemic drove the inflation rate above expectations.

TurkStat data also showed that the 12-month average hike in consumer prices was 12.66% as of April.

A group of 19 economists polled by AA last week predicted the annual inflation figure to drop to 10.79% in the month. Economists expected a 0.72% monthly rise in the consumer prices index.

"Core inflation figures, unfortunately, are still at high levels due to the weakness of the Turkish lira," Yükseltürk said, adding that it was difficult to make any predictions before the effects of the virus completely faded away.

The value of lira will be decisive on the inflation besides the sustainability of the food supply chain, he said.

"Going forward, softer domestic demand conditions will remain supportive for disinflation, along with lower oil prices and the second round effects,” ING said in a note, elaborating on the data. “On the other hand, exchange rate developments will be one of the major determinants of the inflation outlook, though FX pass-through should be relatively limited during the slowdown,” it added.

It noted that given the downside revision to end-year inflation forecasts and the central bank's determination to contain the adverse impact of the coronavirus shock on the economy, “the bank will likely maintain its easing bias and announce with further cut(s).”

The Central Bank of the Republic of Turkey (CBRT) last week revised its year-end inflation forecast downward to 7.4% from a previous prediction of 8.2%, thanks to a cut in projections of the output gap and food inflation.

It expects the rate to fall to 5.4% by the end of 2021, and eventually stabilize at around 5% in the medium term, according to the bank’s second quarterly inflation report of the year.

The bank also revised downward its year-end crude oil price assumption to $32.6 per barrel, down from $60 per barrel in its January report. Food price inflation was forecast at 9.5%, down from 11% in the last quarterly report.

The decline in inflation allowed the CBRT, which had hiked its key policy rate to 24%, where it stayed until last July, to slash rates by 1,525 basis points since then to boost growth.

Analysts have said the possibility of reaching single-digit inflation in the second half of the year continues when taking into consideration the central bank's guidance along with the decline in oil prices.