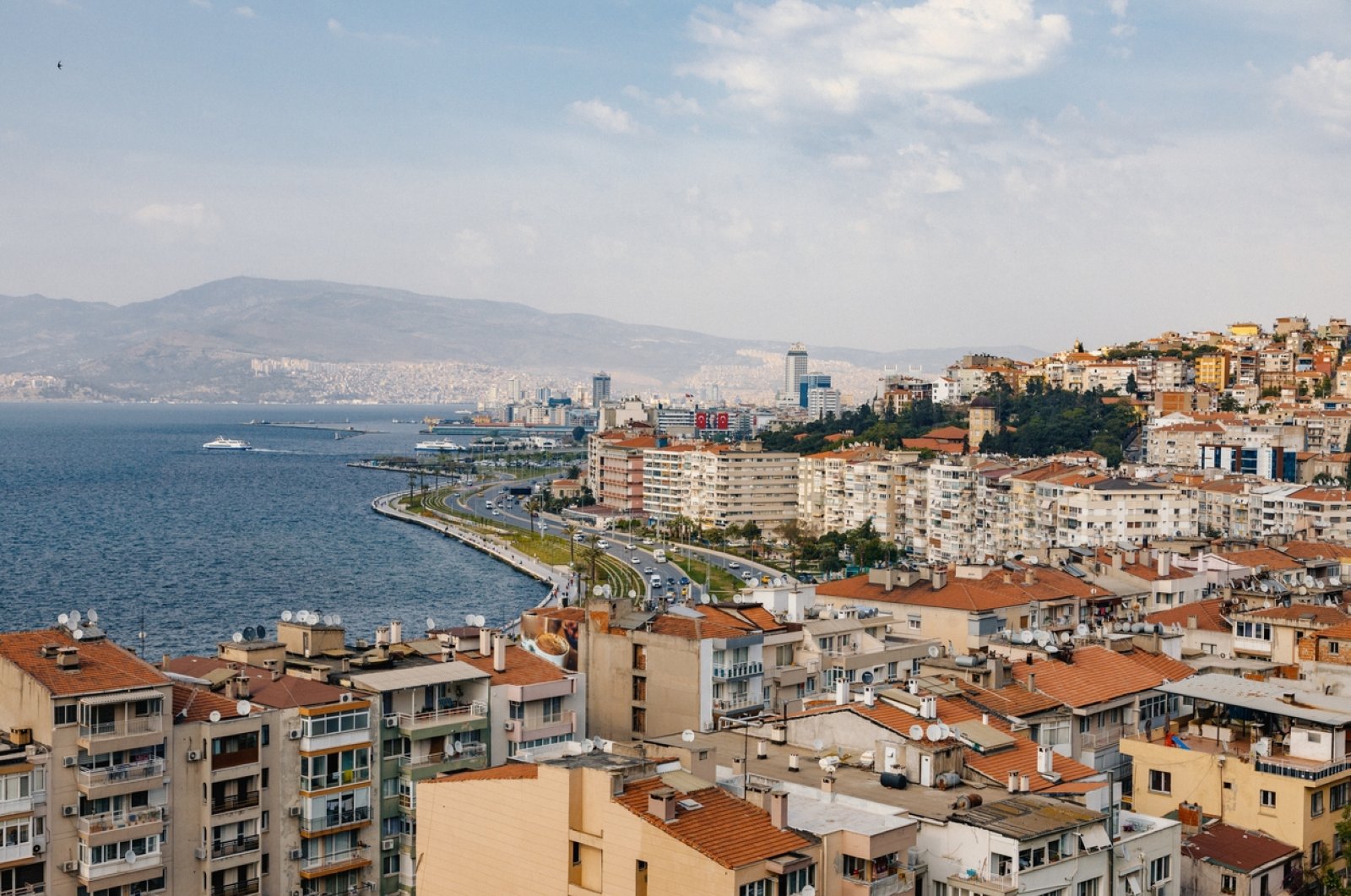 Mavişehir, Karşıyaka and Narlıdere districts in the city of Izmir are the most preferred spots by Iranian investors. (iStock Photo)
by Daily Sabah with DHA Aug 04, 2020 12:06 pm
RECOMMENDED

With increasing demand from Iranian investors, the sale of housing units to foreigners is again on the rise in Turkey’s western province of Izmir on the Aegean coast, which had earlier seen a slowdown due to the COVID-19 outbreak.

Vahid Raghebi, who is in real estate business in the province, said he was working in the spare parts sector in Iran. He came to Izmir eight years ago and built a business in the real estate sector after noticing that the potential investors from Iran and Arab countries have difficulties in finding business representatives who speak their language.

Raghebi said sales have fallen due to the coronavirus pandemic but there has been a movement in the sector with the mortgage loan package recently unveiled by public lenders. He explained that since the country’s border with Iran is still closed, new customers are not able to come from Iran, but relations with existing investors have continued.

Turkey’s three public banks – Ziraat Bank, VakıfBank and Halkbank – in early June unveiled mortgage loan packages at historically low interest rates to help avert the economic fallout from the coronavirus pandemic. Mortgages for new homes can have up to a 15-year maturity, with interest rates as low as 0.64% and a grace period of up to 12 months.

Raghebi went on to say that they have many customers who want to come from Iran and become Turkish citizens.

“Iranians did not know Izmir very much before,” he said, noting that after the city was introduced to them, it attracted great interest.

He added that investors from European countries are also among those most interested in buying properties in Izmir, following buyers from Iran, Iraq and Afghanistan. While the districts of Mavişehir, Karşıyaka and Narlıdere in the city of Izmir are the most preferred spots, demand for properties in the resort towns of Alaçatı, Çeşme and Urla has also increased, Raghebi said, noting that housing units in building complexes are the most preferred.

Mohamad Reza Shahmivi, a 35-year-old architecture from Iran who decided to obtain Turkish citizenship seven months ago, said he preferred to come to Izmir due to its beautiful coasts and secure environment.

"I was coming to Izmir for holidays. I had friends who bought an apartment here. I wanted my 9-year-old daughter to live here, so I own a house, too," he said.

Stating that it is easier to invest in Izmir when you become a Turkish citizen, Shahmivi said that housing prices are very low in Izmir compared to those in Tehran.

Saying that his daughter will grow up with more freedom in Izmir, Shahmivi noted that it is also easy to “invest here because there is no embargo.”

Foreign residential sales in Turkey significantly increased following the reciprocity law launched in 2013, contributing to the country’s real estate sector, which came to the fore as one of the leading markets along the Mediterranean coastline. These laws and regulations have made the country more competitive. Legislative amendments that eased investment limits for foreigners seeking citizenship and campaigns launched by real estate developers and banks, among other incentives, also contributed to the upward trend in Turkey’s housing sales in the pre-pandemic period.

According to Turkish Statistical Institute (TurkStat) data, the number of houses sold to foreigners jumped 11% and reached 11,068 in the January-March period of this year despite a short-term stagnation in the housing market due to the coronavirus pandemic.

About 1.35 million housing units were sold in Turkey in 2019, according to TurkStat data, while up to 45,500 houses were bought by foreigners, a 14.7% increase compared to the previous year.