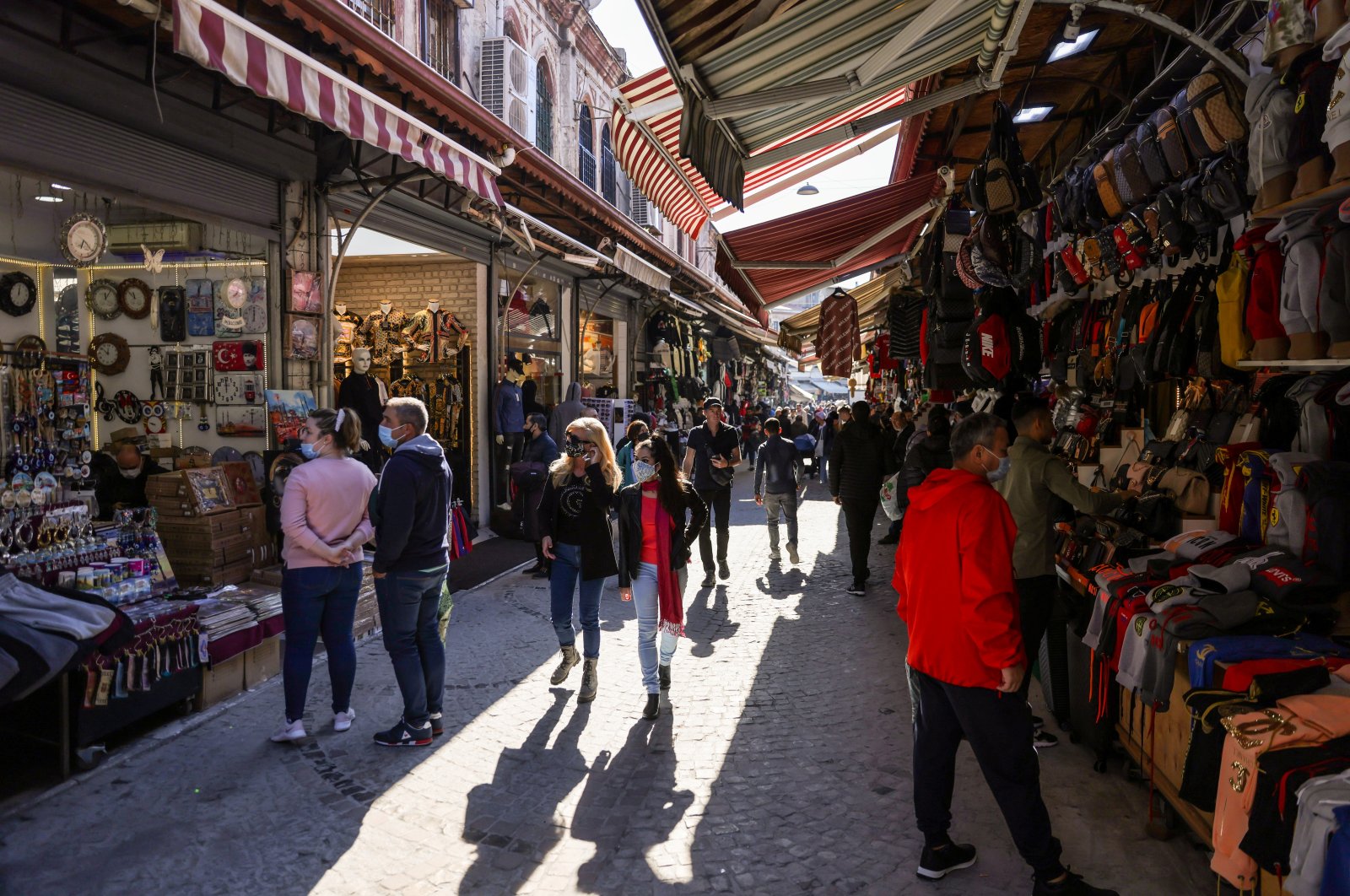 The unemployment rate in Turkey slipped to 11.5% in September, down from 11.8% a month earlier, official data showed Wednesday.

The data by the Turkish Statistical Institute (TurkStat) also showed a seasonally adjusted measure of labor underutilization rose to 21.9% from 21.7%.

The labor underutilization measure had risen at the start of the year to around a peak touched during the height of the initial COVID-19 lockdown in May of 2020.

The number of unemployed people aged 15 and over fell by 70,000 to nearly 3.8 million, TurkStat said.

The labor force participation rate rose 0.5 percentage points from a month earlier to 51.7% in September, the data showed.

The number of employed people in Turkey increased by 426,000 to over 29.2 million, placing the employment rate at 45.8% with a 0.6 percentage point increase.

“The youth unemployment rate in the 15-24 age group was 21.5% with 0.9 percentage point decrease compared to the previous month,” the institute said.

From January, the data was presented in a new format in line with international standards.

According to distribution by sector, 17% of employment was in agriculture, 21.9% in industry, 6.2% in construction and 54.9% in services.

In September, the number of agricultural employment increased by 21,000 people, while that in industry and services rose by 218,000 and 175,000, respectively.

The rate of unregistered employment, which indicates the share in total employment of employment not affiliated with a social security provider, was 30.5% with a two percentage point fall compared to the same month of the previous year.