Jobless rate in Turkey hovers at 12.1% in August 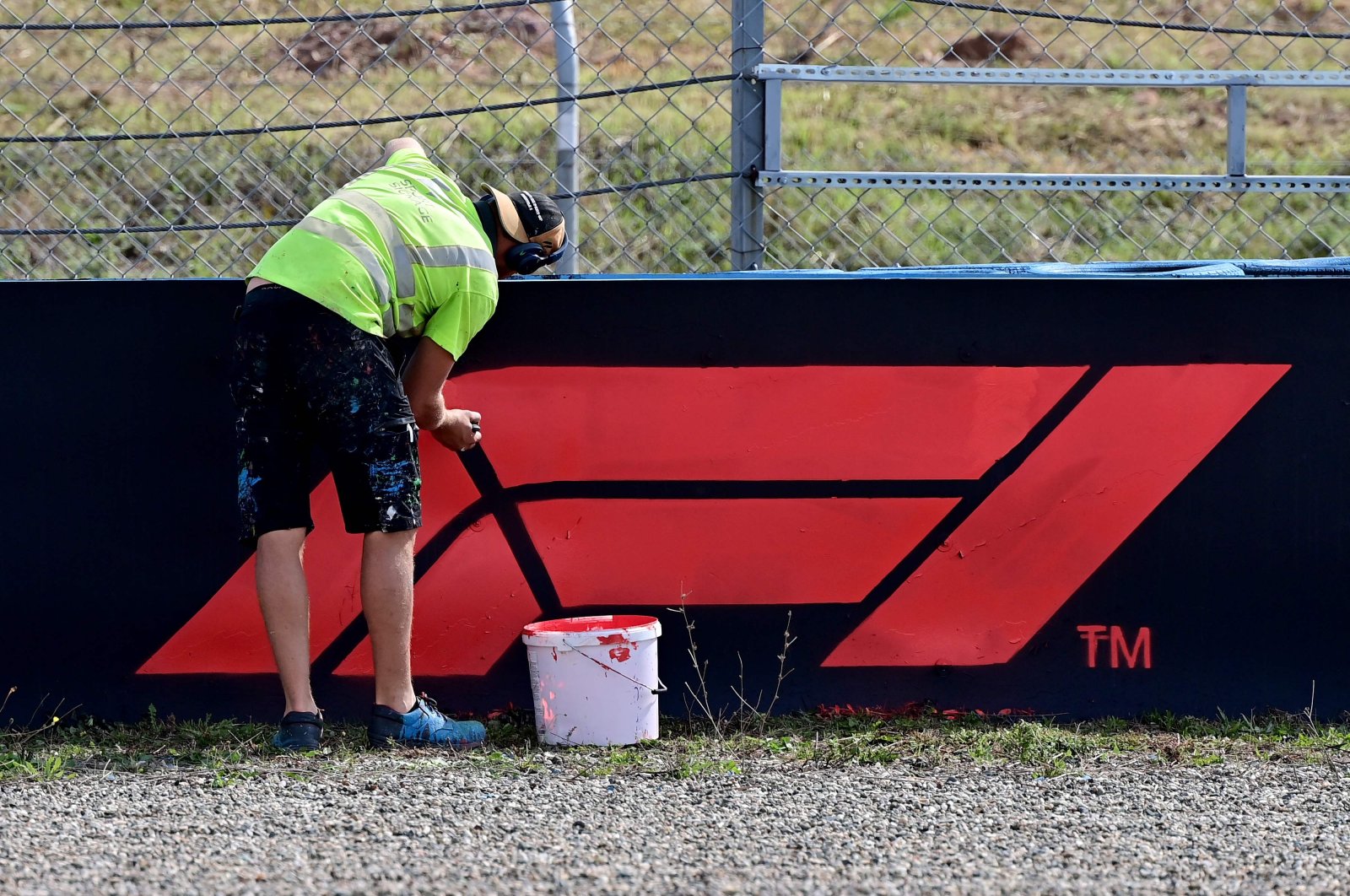 The number of unemployed age 15 and over rose 11,000 month-on-month this August to 3.9 million, TurkStat said in a statement.

The labor force participation rate stood at 51.2%, a fall of 0.1 percentage points from July.

During the same period, employment decreased 14,000 to 28.7 million people.

"The employment rate occurred as 45% with 0.1 percentage point decrease," according to TurkStat.

The youth unemployment rate in the 15-24 age group was 22.7% with a 0.1 percentage point decrease compared to the previous month.

In August, the rate of unregistered employment-people working without social security related to their principal occupation-was 31.4%, down 2.1 percentage points compared to the same month of the last year.