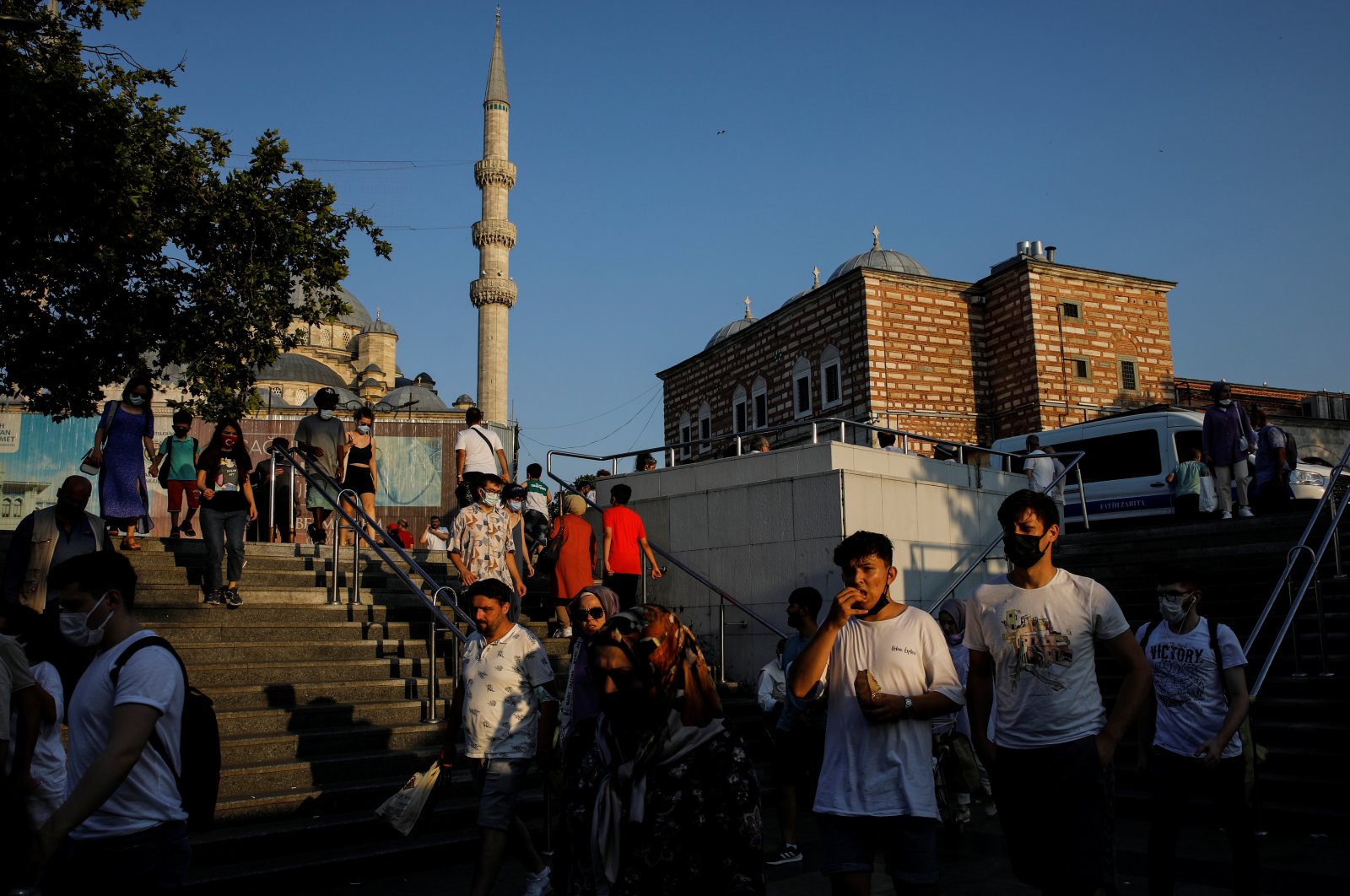 Turkey's unemployment rate dropped 2.5 percentage points from a month earlier in June, according to official data Tuesday, for a period when the country was emerging from the coronavirus lockdown.

Turkey had lifted virtually all social restrictions in March but backtracked in April when daily COVID-19 cases soared above 60,000. It had prompted the government to impose the strictest lockdown yet from the end of April.

But it began easing restrictions in the second half of May, giving a boost to sectors including tourism, restaurants and cafes.

The final stage in the nation’s gradual normalization process began in July, with curfews and lockdowns lifted, as well as all venues and businesses opening without restrictions.

A seasonally adjusted measure of labor underutilization fell to 22.4% in June from 27.1% a month earlier, the data showed.

It had risen at the start of the year to around a peak touched in May 2020 during the height of the initial COVID-19 lockdown.

The labor force participation rate fell 0.5 percentage points from a month earlier to 50.2% in June. From January the data was presented in a new format in line with international standards.

The number of unemployed aged 15 and over decreased by 823,000 month-on-month to 4 million in June.

The employment rate increased 0.9 percentage points to 44.9%, or 28.6 million people during the same period.

The services sector constituted the highest share of employment with 54.5%. It was followed by industry with 21.8%, agriculture with 17.2% and construction with 6.4% in the month.

The data showed the rate of women participating in the workforce was 31.7%, while this figure stands at 69.1% for men.

Nearly 32 million people made up the labor force, with a 222,000 person decrease in June compared to the previous month, TurkStat said.

Meanwhile, the rate of unregistered employment – people working without social security related to their principal occupation – was 17.3% in the monthly period, down 2.1 percentage points from the previous month.

Since early 2020, unemployment has been held down by a ban on layoffs that was lifted last month.

Economists had said the lifting of the layoff ban, along with the end of other pandemic-related government support, could lead to a rise in the number of unemployed as businesses, hard hit by virus-curbing measures, struggle to keep employees.