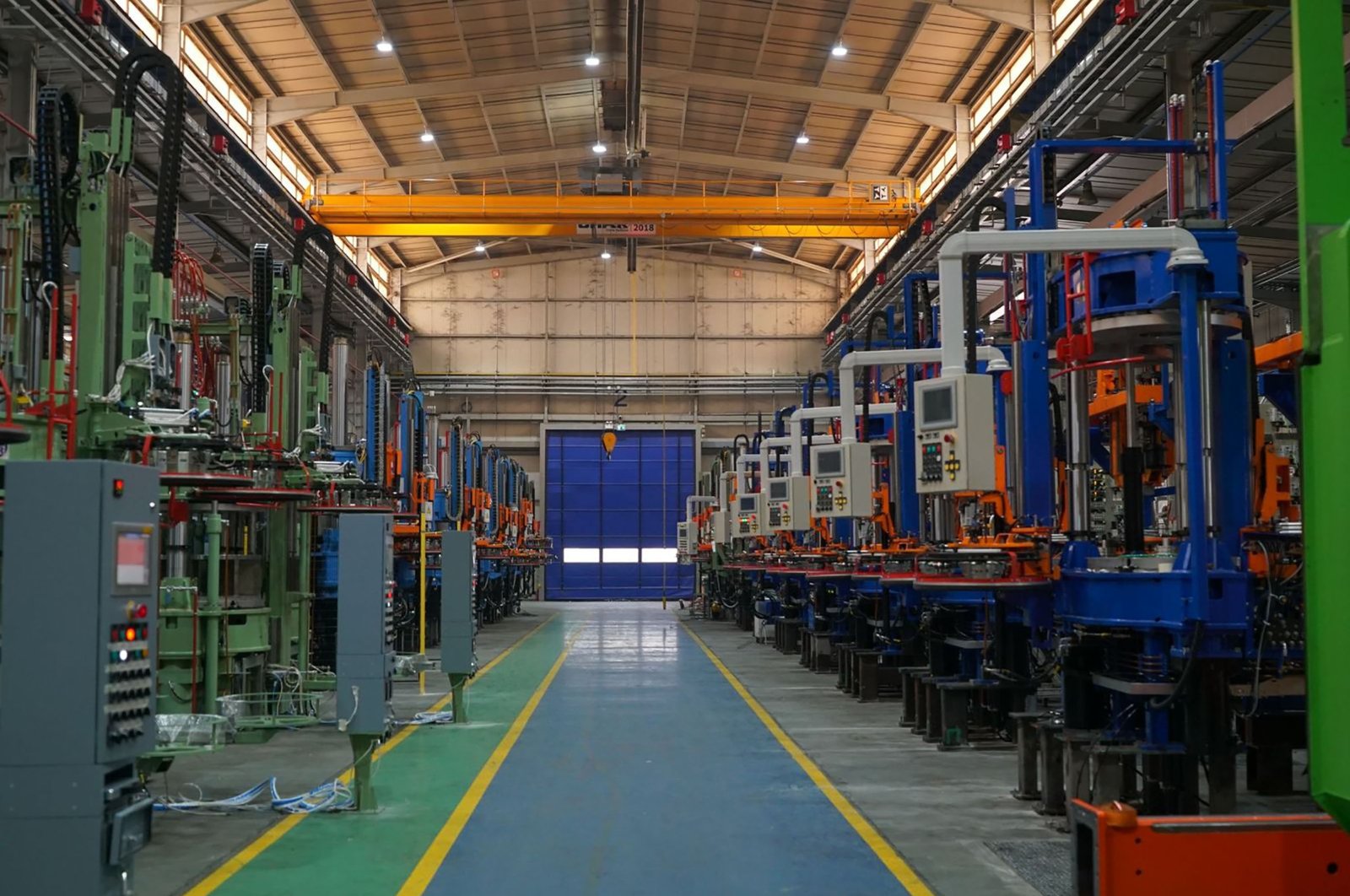 The sector's exports in July were worth $1.5 billion, the same as the corresponding month last year, according to a statement by the Machinery Exporters' Association (MAIB).

Sector exports dropped 27% in the first quarter of 2020, the peak period of the COVID-19 pandemic, especially to Europe.

Turkey saw a fall of $600 million in sales to top machinery export destinations Germany, the U.S., the U.K., Italy and France from January to July.

Exports to Russia during the period, however, rose 19%, according to the group.

Kutlu Karavelioğlu, the head of MAIB, said global machinery trade had narrowed by 20%, while Turkey's machinery exports fell less than 12% in the seven-month period.

"If a second (coronavirus) wave doesn't happen, we may approach last year's figures in many subsectors," he said.

Turkey's overall exports stood at $15 billion in July and $90 billion in the first seven months of 2020, down 5.8% and 13.7% on a yearly basis, respectively, according to the Turkish Exporters' Assembly (TIM).