Turkey's manufacturing capacity up in June 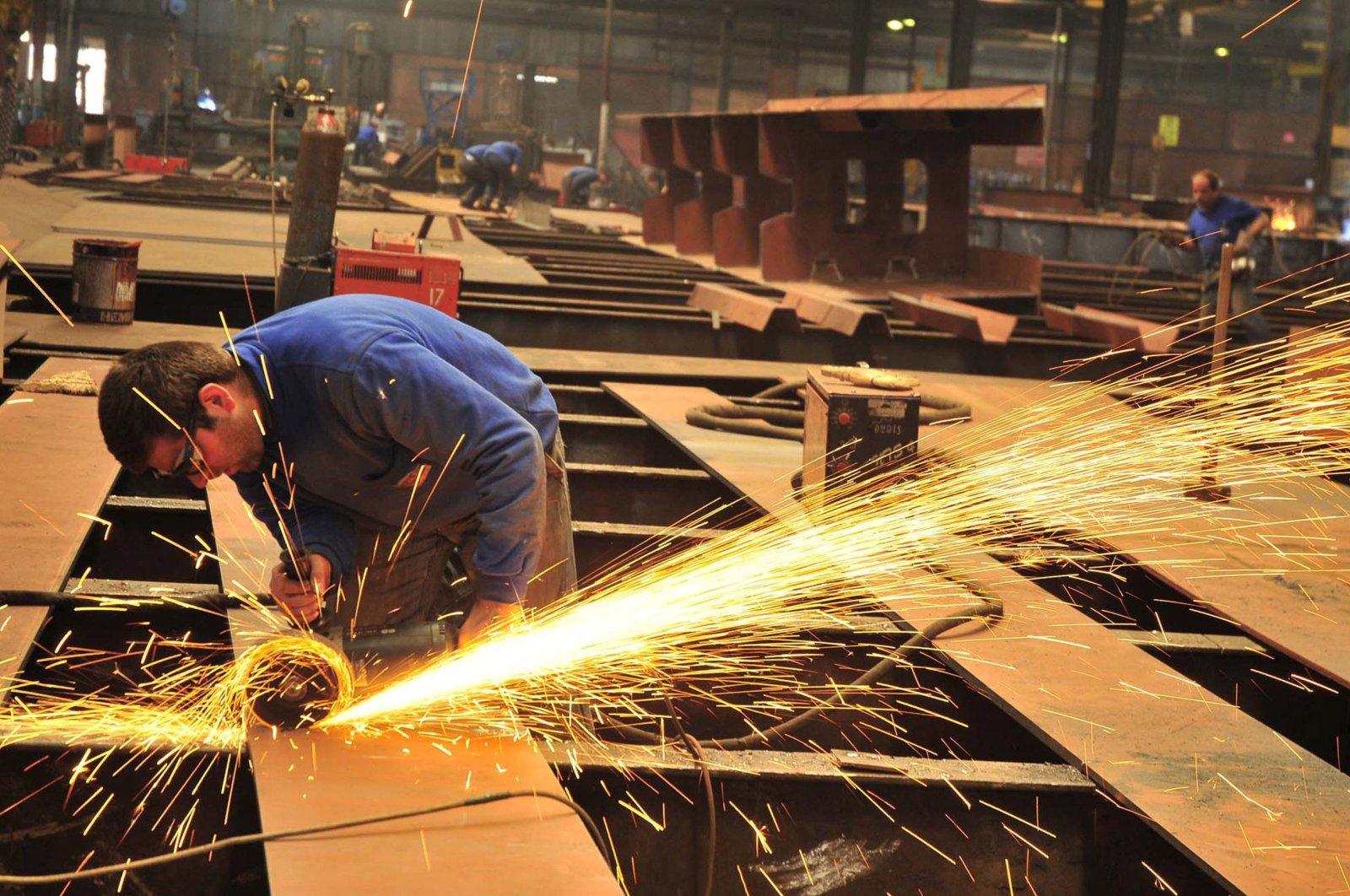 Turkey's manufacturing industry used 66% of its capacity in June, the Central Bank of the Republic of Turkey (CBRT) said on Wednesday.

The capacity utilization rate (CUR) of the sector rose 3.4 percentage points on a monthly basis, the central bank survey showed.

The figures are based on the responses given to its business tendency survey by local units operating in the manufacturing industry, according to the bank.

Some 1,740 companies responded to the survey this month.

Among the six main industrial groups, the highest capacity usage was 68.9% for food and beverage, while nondurable consumer goods and consumer goods posted the lowest rate, both with 62.4%.