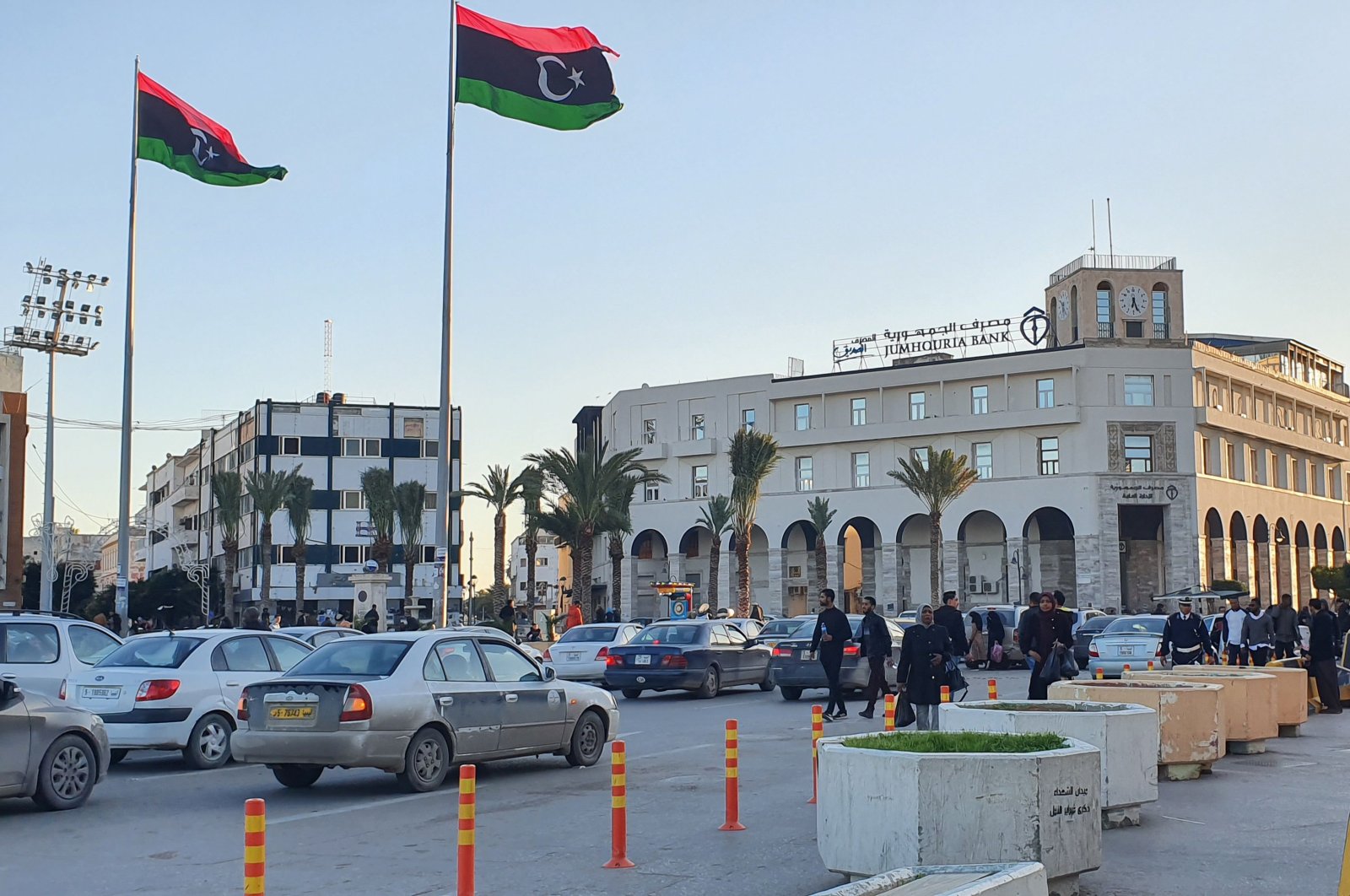 Turkey’s market share in Libya could reach up to 30%, up from its current level of 13%, if the North African country can achieve lasting stability, a top business leader said Sunday.

Murtaza Karanfil, a Libya representative of the Istanbul-based Independent Industrialists' and Businessmen's Association's (MUSIAD), said in a written statement that the rapidly developing trade and political relations between Ankara and the Tripoli-based Libyan government could mean new opportunities for Turkish exports.

Turkey can increase exports to Libya to $10 billion in the medium-term while enhancing its influence in the market, Karanfil said.

Turkey’s exports to Libya stood at $2 billion in 2019 with a 29% increase compared to the previous year but was still less than the 2013 figure of $2.7 billion before civil war broke out in the country.

"(Putschist Gen. Khalifa) Haftar's control of Libya's 'oil crescent,' from Sirte to Benghazi, and the subsequent deterioration of stability brought together the collapse of the economy,” Karanfil said.

Prime Minister Fayez Sarraj's government has been under attack by Eastern Libya-based warlord Haftar’s forces since April 2019, with more than 1,000 killed in the violence.

Karanfil noted that Turkish construction companies operating in Libya have taken the biggest hit as a result of the civil war, incurring nearly $4 billion in losses.

He added that the country still offers big business opportunities for Turkey despite the ongoing conflict and could be an important gateway for Turkish exports into Sub-Saharan Africa in the long-term if stability is established.

He said he expects the country will be one of the busy trade routes in the coming period if Turkey manages to respond quickly to demand and be ready for post-pandemic trade.