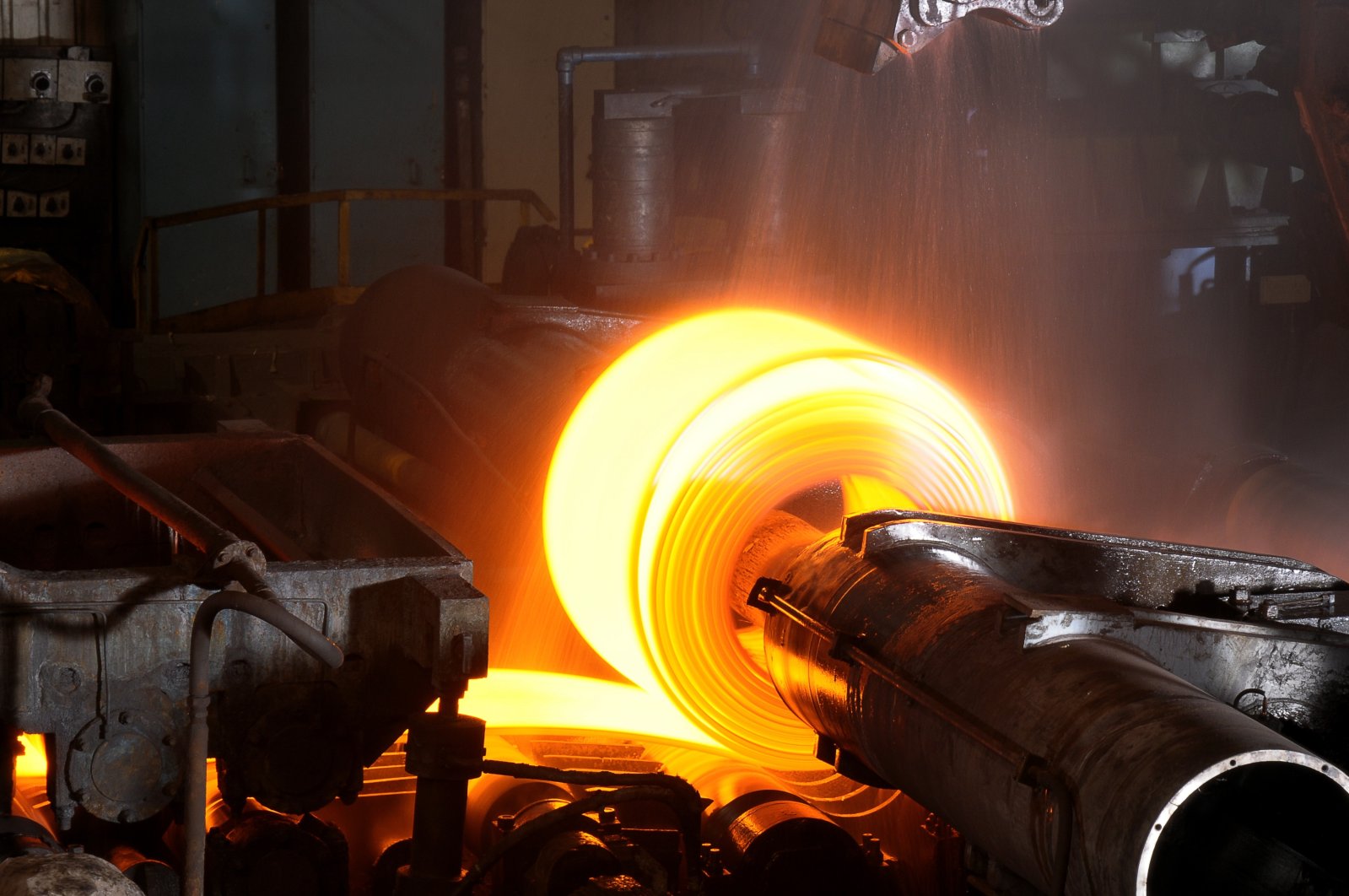 Turkey's exports from mining have reached new pandemic heights, increasing by 48% in the first nine months of 2021, reaching a healthy $4.38 billion with China, the U.S. and Spain topping the list of destination countries

Dönmez drew attention to the record energy and mineral prices being witnessed in Turkey and the rest of the world.

"We were affected by this process, of course, but compared to the rest of the world, Turkey recovered faster than other countries," he said.

China, the United States and Spain were the top three exporting countries, with Indonesia, Uzbekistan, Hong Kong, Albania and Serbia recently added to the list of Turkey's export markets.

The mining industry's contribution to Turkey's gross domestic product has massively increased from TL 11 billion in 2009 to TL 59.2 billion in 2020, Dönmez said.

Dönmez emphasized that the environment and sustainability are among the top priorities, noting that the transformation of sectors to promote sustainability will be carried out within the framework of the European "Green Deal."

Of the 90 types of minerals produced around the world, Turkey has 80, he said.

Technological advancements and further research and development are necessary to reap the full benefits of such large reserves, he added.

Dönmez noted that within the scope of the national mining policy, a model that creates more end products would be implemented.

"These mines are ours and we also have the infrastructure, human resources, entrepreneurs and technology to mine them. Most importantly, we have self-confidence now. We have businesspeople who say we can do it, we can handle this job, and take the responsibility without hesitation."

Planting and cultivating trees at old mine sites is an ongoing endeavor, Dönmez said, highlighting that 10 million trees have been planted over the course of 29 years.

"We produced 6,500 liters (1,717 gallons) of olive oil from approximately 7,700 olive trees that we planted in our fields under the Aegean Lignite Enterprise Directorate in Soma, Manisa," he said and added, "We will always do our work by saying 'people and the environment first, then mining.'"