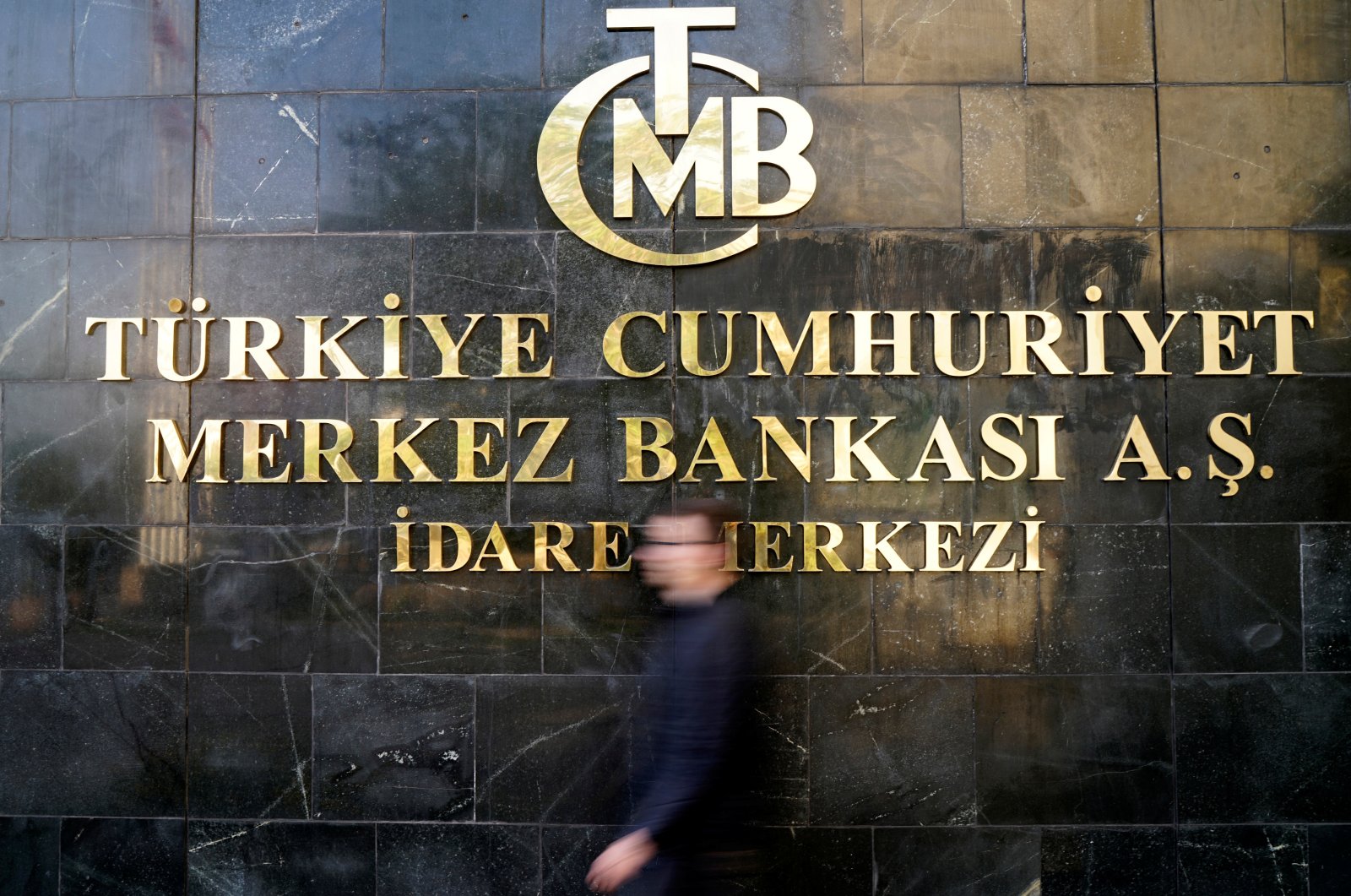 The Central Bank of the Republic of Turkey’s (CBRT) main goal is to achieve and maintain price stability and it will “decisively” use all policy tools in pursuit of this aim, newly appointed Governor Naci Ağbal said on Monday.

Current financial situations and expectations will continue to be reviewed until the central bank’s next policy meeting, set for Nov. 19, Ağbal said in a written statement.

“Necessary policy decisions will be made with the available data and final evaluations,” he added.

The governor said policy communication will be strengthened through a framework of transparent, accountable and predictable principles.

"The CBRT will decisively use all policy tools in pursuit of its price stability objective," Ağbal said.

Turkey’s annual inflation increased to 11.89% in October, up from 11.75% in September, according to official data. Month-on-month, the inflation surged 2.13%.

The bank last month raised its 2020 inflation forecast by more than three percentage points. It forecasts inflation to end the year at 12.1%, up from a previous forecast of 8.9%.

The central bank raised rates in September but last month it bucked broad expectations for another policy tightening and held its key rate steady at 10.25%. It raised its late liquidity window rate to 14.75% to counter persistent double-digit inflation.

“Ağbal’s first statement is positive from the perspective of the market,” said a forex trader at one bank. “When one looks at the details of the statement, it is obvious that it is market-friendly,” the trader told Reuters.

"The decision taken at this (Nov. 19) meeting could change the direction of the lira to a serious degree,” the trader added.

Ağbal was named as the new governor and no reason was provided in the decree for why his predecessor – Murat Uysal – was replaced after just 16 months in the job.

Ağbal, 52, is seen as a capable technocrat and takes an orthodox approach to economic policy, analysts say.

He is the bank’s fourth governor in five years. Though never in the central bank, Ağbal has held several positions in President Recep Tayyip Erdoğan’s government.

Ağbal graduated from Istanbul University in 1989 with a degree in public administration. He became an auditor in 1993, before completing his MBA at the University of Exeter in 1998.

After working in the public sector, Ağbal was appointed as undersecretary at the Finance Ministry in 2009. He was elected as a lawmaker for the ruling Justice and Development Party (AK Party) in June 2015.

In September 2015, he was appointed as AK Party deputy chairman in charge of the economy, before becoming the finance minister later that year.

Following the 2017 Constitutional Referendum, Ağbal became chairman of the Presidential Directorate of Strategy and Budget in 2018, a post he held until his appointment as central bank governor.