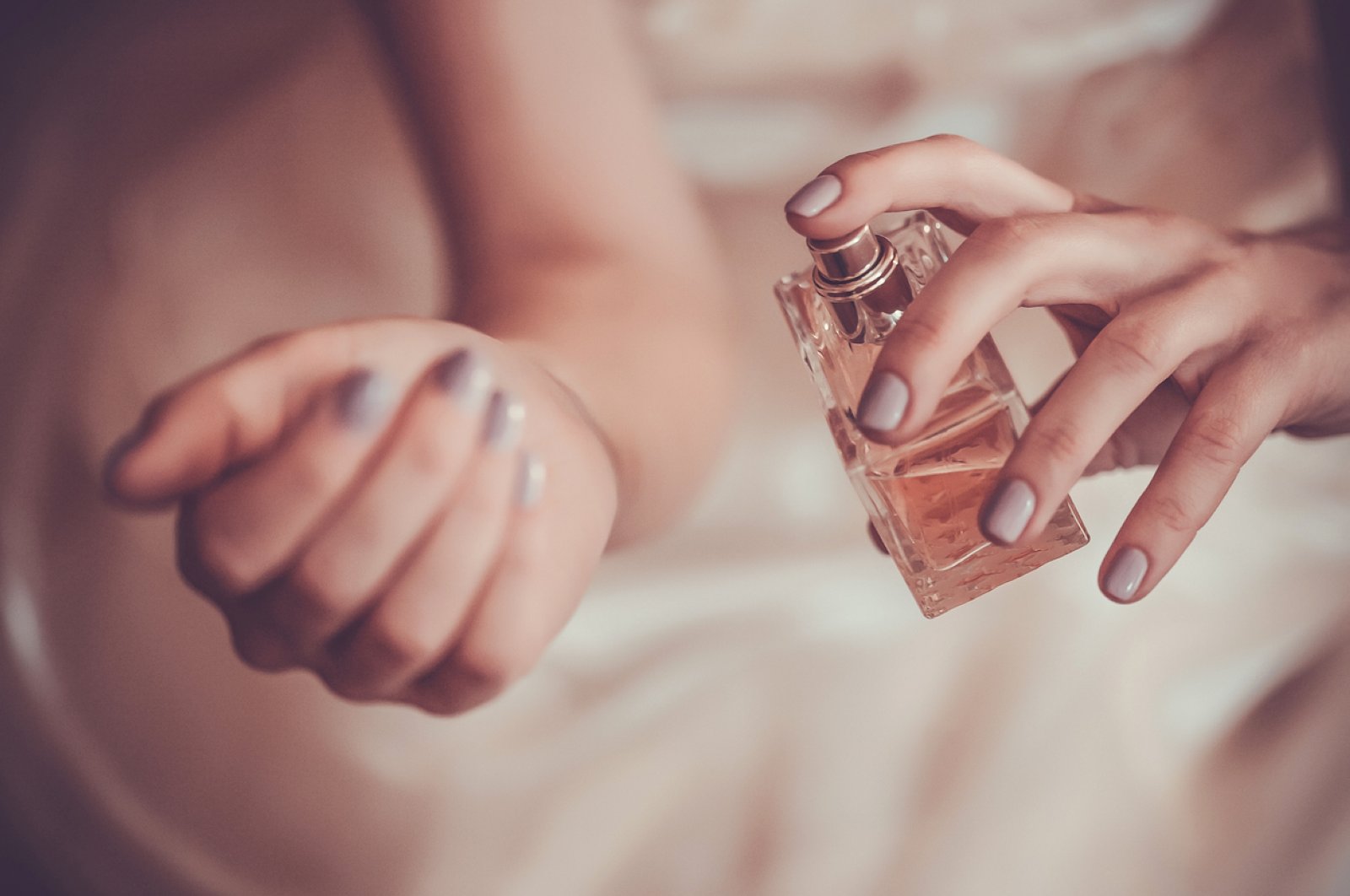 Turkey’s first-quarter perfume exports surged 10.7% year-on-year and reached $17.2 million (TL 120.28 million), according to official data, its highest in that period in the last eight years.

According to an Anadolu Agency (AA) report on Tuesday, which compiled data from the Turkish Statistical Institute (TurkStat), some $4.9 million of the exports were carried out in January, while the remaining $6.9 million and $5.3 million were carried out in February and March respectively.

Last year’s exports during the same period were $15.5 million.

Meanwhile, the country’s perfume imports during the January-March period were $13.5 million. Some $3.4 million of the imports were made in January, while $4.9 million came in February and $5.2 million in March.

The largest purchase was made from France, known as "the homeland of perfume,” with $8.3 million worth of imports.

Poland and Spain followed France with $2.1 million and $840,541 worth of perfume exports to Turkey, respectively.