Turkey's private lender Işbank CEO to step down after March 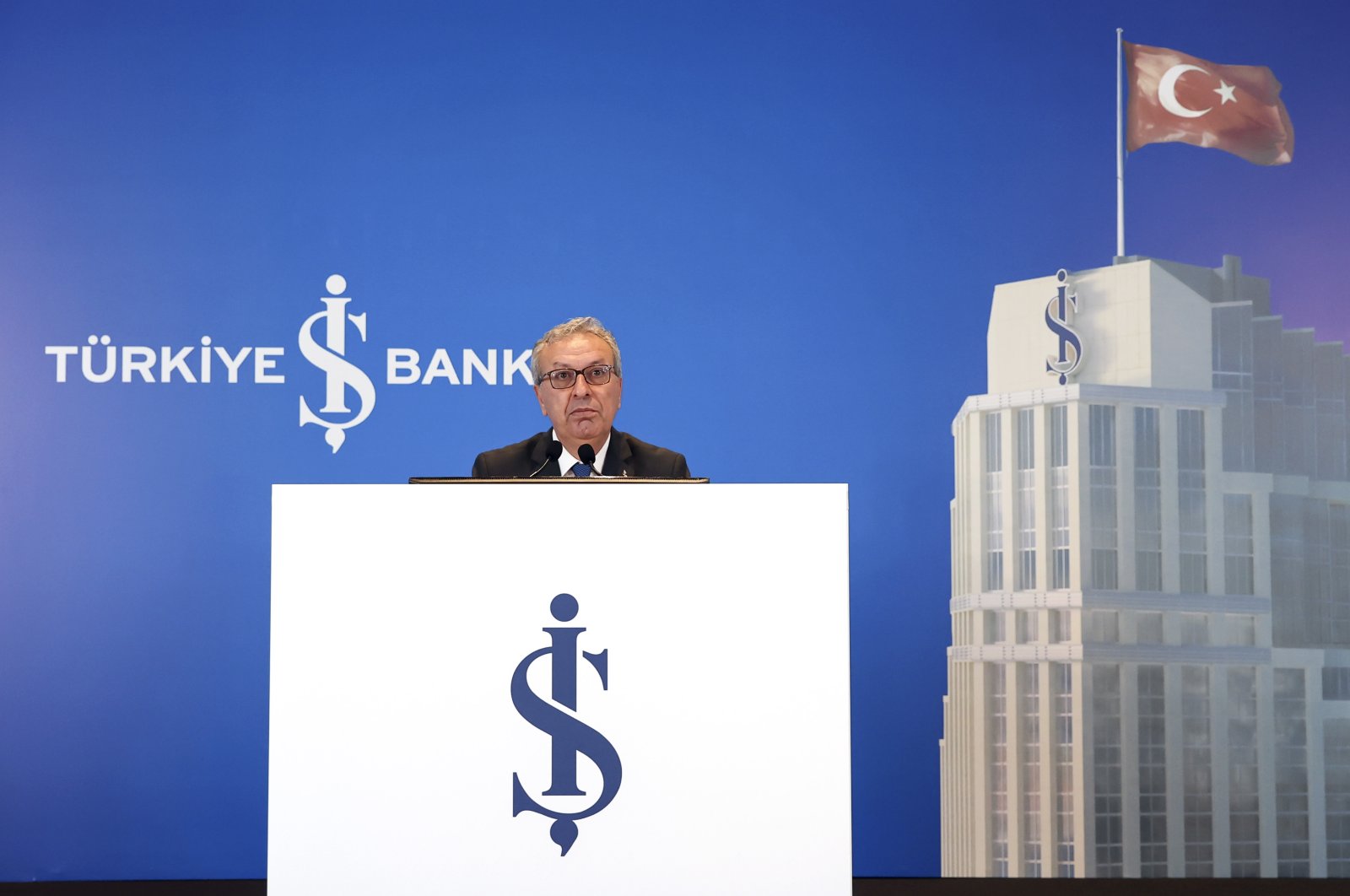 The chief executive of one of the largest Turkish lenders, Işbank, said Wednesday that he will step down after a general assembly meeting in March, citing a term limit.

At a news conference in Istanbul, Adnan Bali said he would remain on the board of the bank if the general assembly decided so.

Bali worked at the private lender for 35 years, the last 10 of which have been as chief executive.

“At Işbank, there is an upper limit to working internally as an executive; the 35-year rule, we all follow this rule. You cannot take on executive duties for more than 35 years,” he noted.

But Bali underlined that he was thinking of leaving, regardless of the principle. “I have been a general manager for 10 years. Five years as deputy general manager, 15 years as a senior manager is quite enough in this country,” he said.

From behind comes the young, talented and equipped generation, the CEO said.

Bali said his deputy Hakan Aran will take over as CEO following his departure after March.

He added that Aran’s appointment would be subject to approval by the official authority.

Bali, 58, was born in southeastern Gaziantep’s Islahiye district in 1962. He holds a bachelor’s degree in economics from Ankara-based Middle East Technical University (METU).

He headed several branches before he was appointed Işbank deputy general manager on May 30, 2006.

Aran was born in 1968 in Antakya in Turkey’s southern province of Hatay.

He graduated from the METU Computer Engineering Department in 1990 and completed his MBA at Başkent University between 2000 and 2001.

Aran is currently pursuing a Ph.D. in banking at Istanbul Commerce University.

He had joined Işbank as a software specialist in 1990, became director of the software development department in 2005 and was appointed deputy general manager in 2008.

He served as the chairperson of Işbank Russia and vice-chairperson of Anadolu Sigorta and was a member of the board at Türk Telekom. Aran is currently head of SoftTech, LiveWell and GullsEye companies.