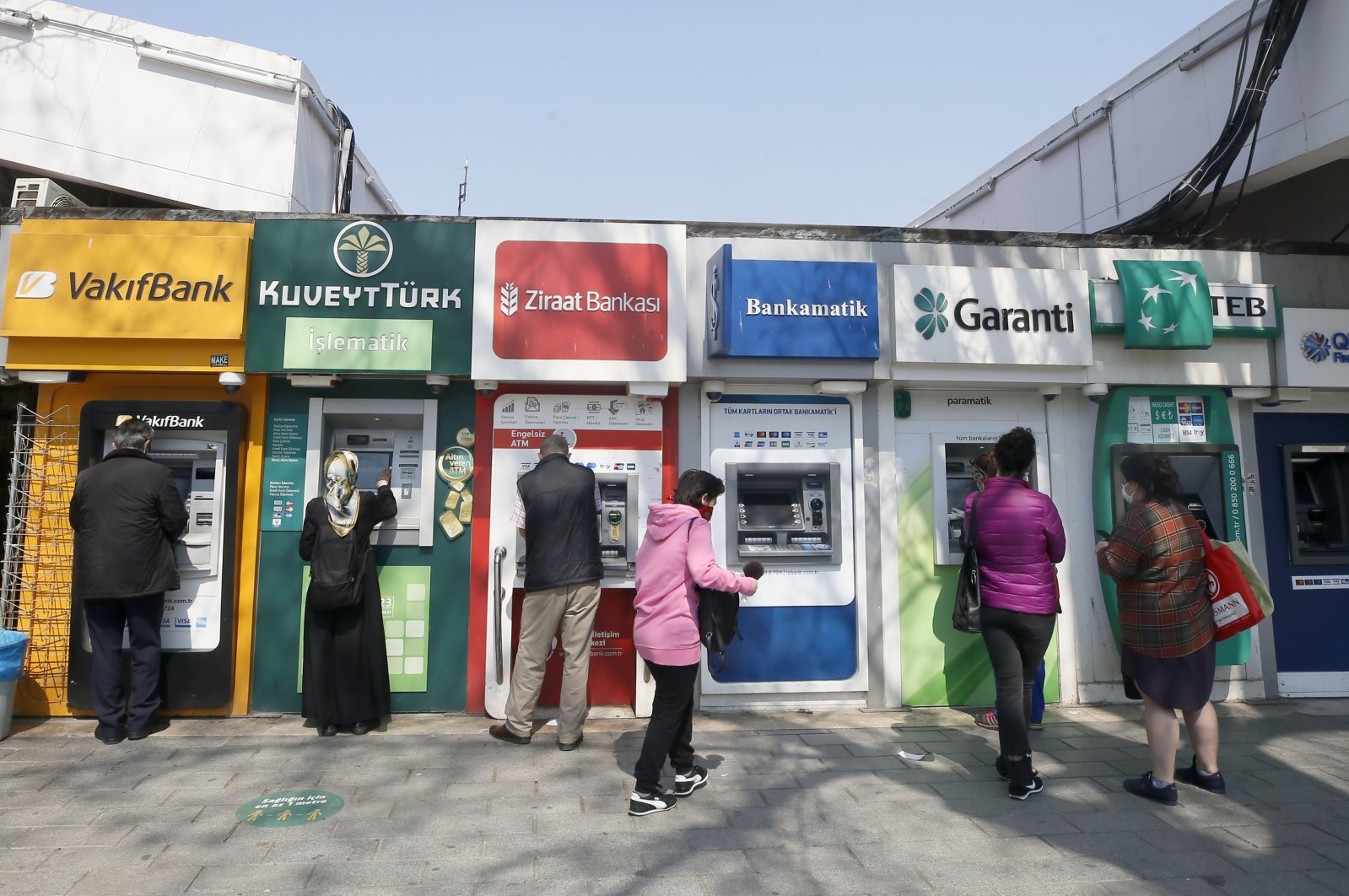 The banks will offer loans for first-hand houses, vehicle purchases, locally manufactured goods and holiday packages with low annual interest rates and grace periods of as much as a year

Turkey's three largest state lenders on Monday announced that they will extend a new loan incentive scheme with reduced rates to invigorate transition to normalization and revive social life, as economic activity steps up following a slowdown due to the coronavirus pandemic.

The mortgages for new houses will have up to 15 years maturity with interest rates as low as 0.64% and a grace period of up to 12 months, the banks said.

Inflation in Turkey dropped to 10.94% year-on-year in April, down from 11.86% in March, according to official data.

Similar loan opportunities will be introduced for individual and corporate customers who want to purchase new passenger vehicles, including motorcycles, or commercial vehicles from contracted companies that make them domestically.

In addition to this, the banks will offer similar credit conditions for the social needs of individual customers under appropriate conditions. Agreements will be made with companies that have locally produced furniture, electronics, white goods, home textile, dowry and bicycle sectors and so on.

"Four different financing packages were put into use by our public banks to meet the needs of our citizens in a wide range and to support domestic production," Treasury and Finance Minister Berat Albayrak said Monday.

Turkey is set to enter a new period in which domestic production will be prioritized. Last week, Albayrak made it clear the government will implement its long-term, Turkish lira-based and low-cost financing programs more effectively along with the falling interest rates in the coming period.

He said that in the absence of the second wave of coronavirus infections in Europe and Turkey “there is a chance that full-year economic growth turns positive."

According to the Bloomberg report, which cited the latest official data, annual credit expansion exceeded 70% during the 13 weeks through May 20, the fastest pace since at least 2007. Commercial loans more than doubled and retail loans rose by about 45% during the same period.

The minister recalled that with the multiplier effect, the size of the bailout package had hit nearly TL 600 billion, equivalent to 10%-11% of the country's gross domestic product (GDP).

Some TL 40 billion in financing has been so far provided to nearly 7 million citizens as part of individual basic need support introduced by the public banks within the scope of the relief package, the statement by the banks said.

A record level of personal loans was provided in the last two months with the said package.

The country's GDP grew 4.5% year-on-year in the January-March period, the Turkish Statistical Institute (TurkStat) announced Friday, after the economy showed a growth rate of 6% in the last quarter and nearly 1% in 2019 as a whole.