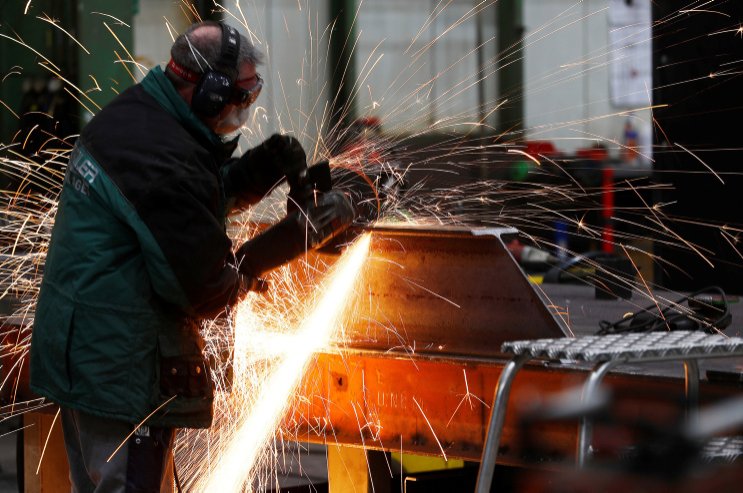 Turkey’s raw material imports declined by 1% in March from the previous year due to the battered supply chains with China, canceling earlier growth expectations for the country’s industrial production.

According to figures released by the Trade Ministry in its monthly bulletin, raw material imports, a significant indicator for industrial production growth, have totaled $14.1 billion (TL 95.5 billion), down 1% from last year’s data. The report said intermediate goods were the only product group that recorded a decline in overall imports in March.

March figures reflected the initial impact of the pandemic on the economy as the first two months of 2020 recorded an 8% year-on-year increase of imported raw materials to $42.6 billion, putting the manufacturing industry on a growth trajectory.

Industries expect a further decrease in imports of raw materials, investment and consumer goods on a monthly basis in the upcoming months due to the prolonged impact of the pandemic.

Turkish exports also posted the first virus-induced decline of the year in March with foreign sales dropping by nearly 18% after seeing a rise in the first two months.

According to the trade ministry data, exports narrowed 17.8% compared to a year earlier, reaching $13.4 billion, after seeing a 4% rise in the first two months.