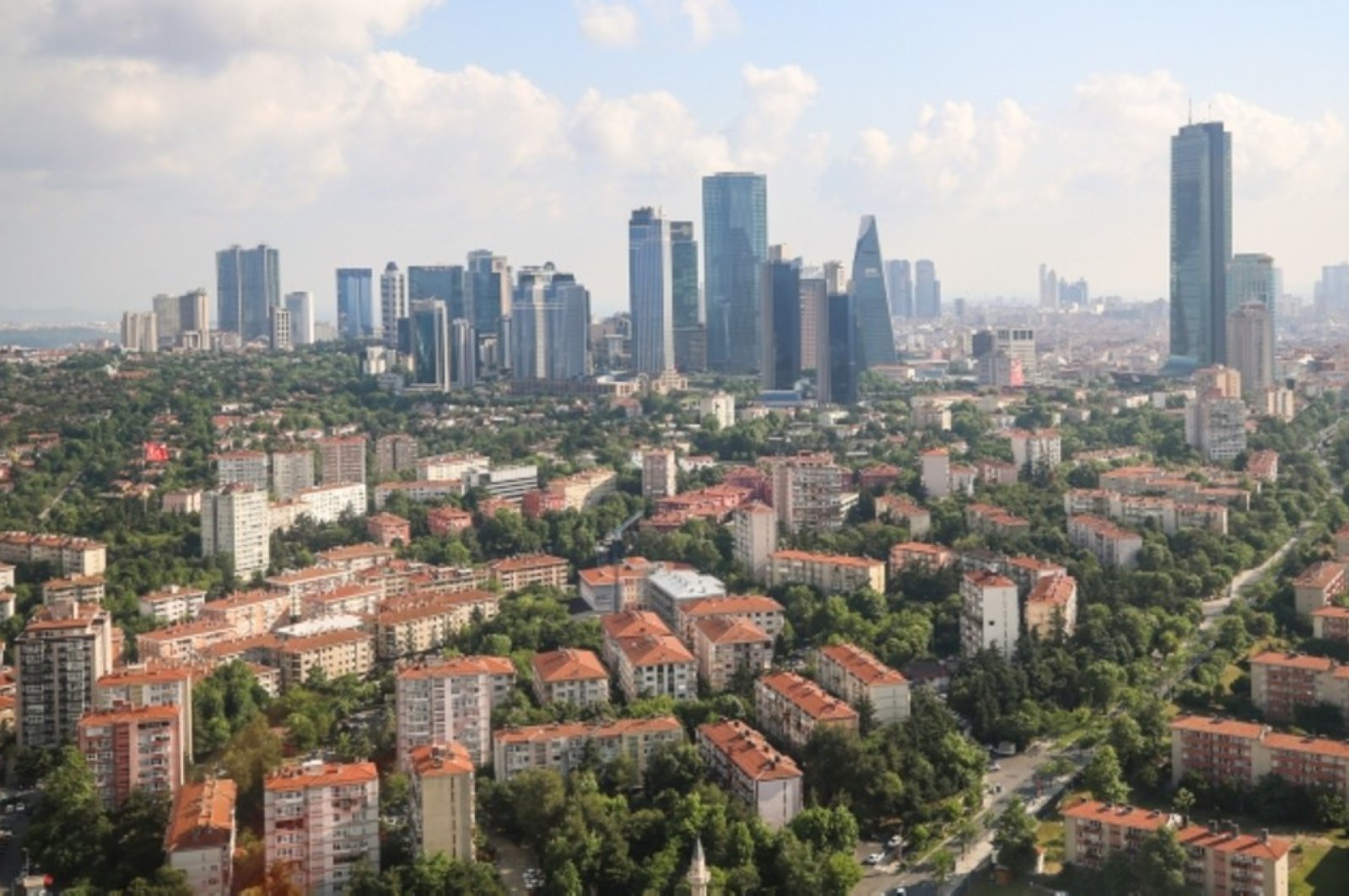 Real estate sales in Turkey showed a 41% increase in the first two months of this year compared to the same period in 2019, according to an official statement Friday.

Over 403,000 units were sold in the January-February 2020 period, while fewer than 287,000 properties were sold during the same two months last year, according to an Anadolu Agency (AA) report compiled from data by the General Directorate of Land Registry and Cadaster. The data includes all types of real estate including residential, commercial, land and farms.

The report showed that sales had net revenue of TL 71.5 billion ($11 billion).

Taxes from the land registry transactions were TL 2.5 billion. That figure reached TL 2.6 billion with the income from other transactions such as donations, tax, mortgages, transfers and allocations added.

”Those who plan to buy houses must hurry. Because the manufacturing costs have not been reflected in the prices yet,” he said.