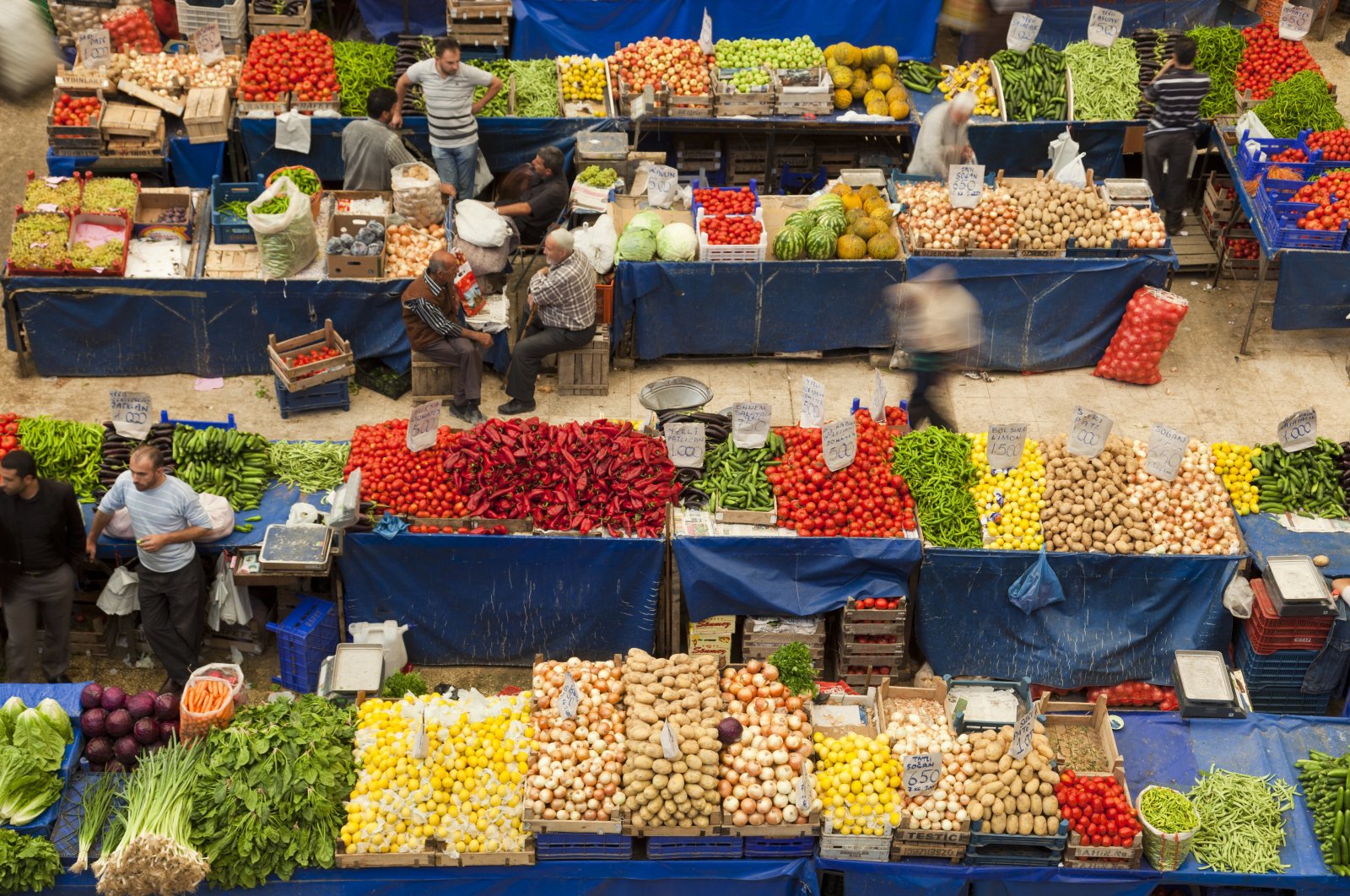 During the month, the highest annual increase was posted by food, drinks and tobacco sales with 9.2%, the Turkish Statistical Institute (TurkStat) said.

These were followed by nonfood (except automotive fuel) and automotive sales with a 9% and 3.2% rise, respectively.

Among nonfood indices, the highest increase was seen in electronic goods and furniture sales with 17.4%, while computers, books and telecommunications equipment sales expanded by 8.8% and medical goods and cosmetic sales grew by 13.1% in September year-on-year.

The volume of textile, clothing and footwear sales dropped by 7.5% in September.

Meanwhile, mail order and internet sales climbed by 88.4% year-on-year in the month.

The retail sales volume was also up by 2.8% on a monthly basis.

TurkStat also revealed that the calendar-adjusted retail turnover with current prices jumped by 20.7% in September compared to the same month last year.