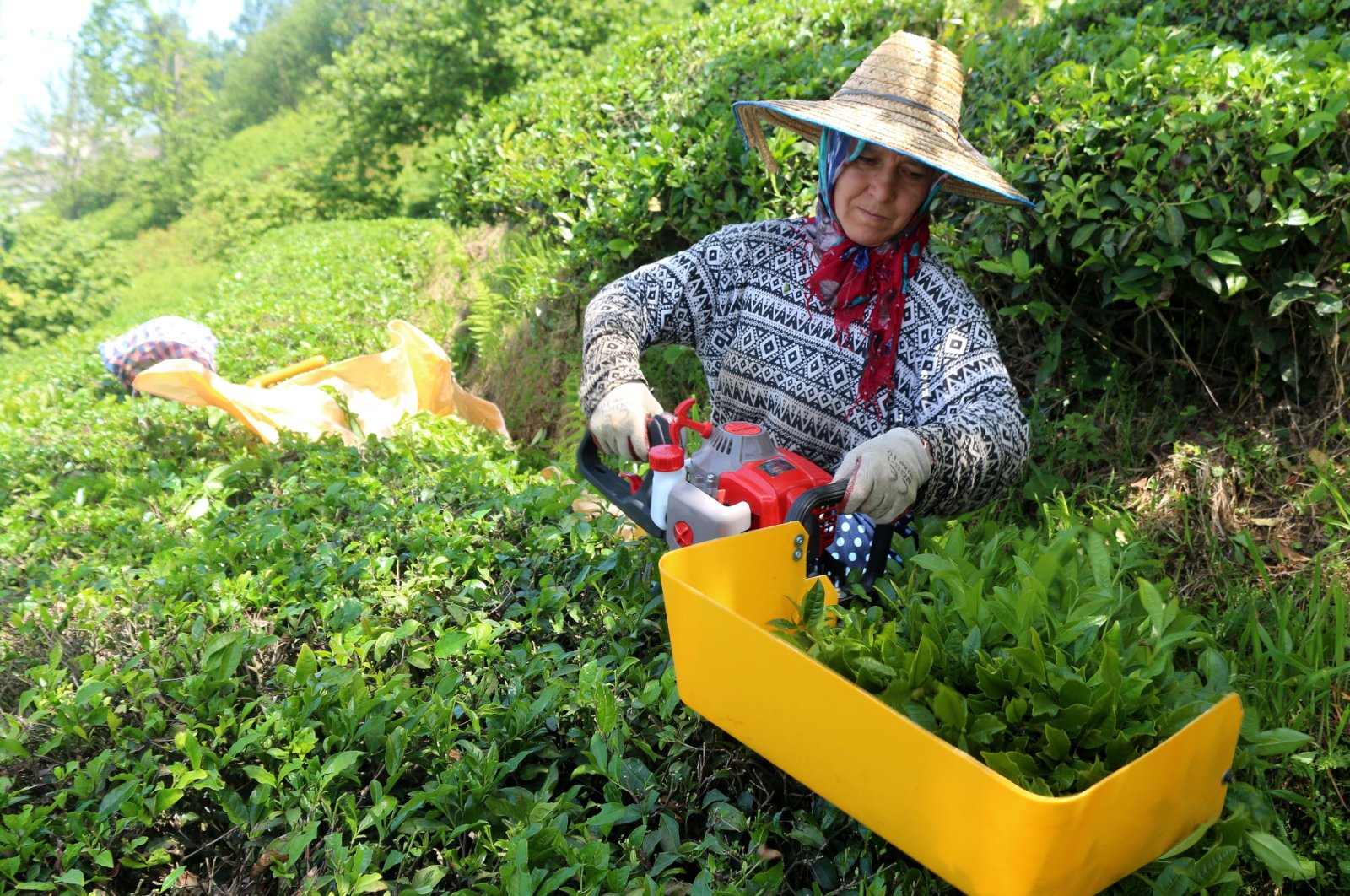 According to the data released on Sunday, Turkey exported 2,325 tons of tea to 102 different countries during the January-July period, recording an almost 500-ton increase compared with the same period last year.

Belgium topped the list of Turkey's tea exporting countries with revenue worth $3.27 million with a 95% increase year-on-year, followed by Germany ($1.2 million) and the Turkish Republic of Northern Cyprus ($682,000).

Şaban Turgut, deputy chairman of DKIB and chairman of the Tea Sector Committee, told Anadolu Agency (AA) that demand for Turkish tea exports increased in the last seven months despite the pandemic’s effect on overall demand.

Founded in 1983, ÇAYKUR is a state-owned enterprise, employing more than 10,600 people in its 45 factories. It is also responsible for the majority of promotional and branding activities for Turkish tea.

“The fact that Turkish tea is less processed than teas with different origins has also increased its popularity,” Turgut said.

He also mentioned that the lockdown measures taken during the pandemic forced people to spend more time in their homes and consume beverages like tea and coffee more, which in turn increased demand.

Turgut said the upward trend is here to stay and urged private tea producers in the country to follow ÇAYKUR’s footsteps and make branding and quality enhancement investments.

“Investing in innovation and developing new products will not only increase exports but also contribute to the Black Sea region’s economy greatly.”

In addition to being a tea producer, Turkey is also a major tea consumer. According to the International Tea Committee report in 2019, a Turkish person consumes an average of 1,300 cups of tea every year.

Turks consume around three to five cups of tea daily while this number increases to 10 cups during winter.

Tea-making in Turkey is different than the rest of the world as it has to be brewed for around 20 minutes with teahouses in the country historically being a place to socialize with others.