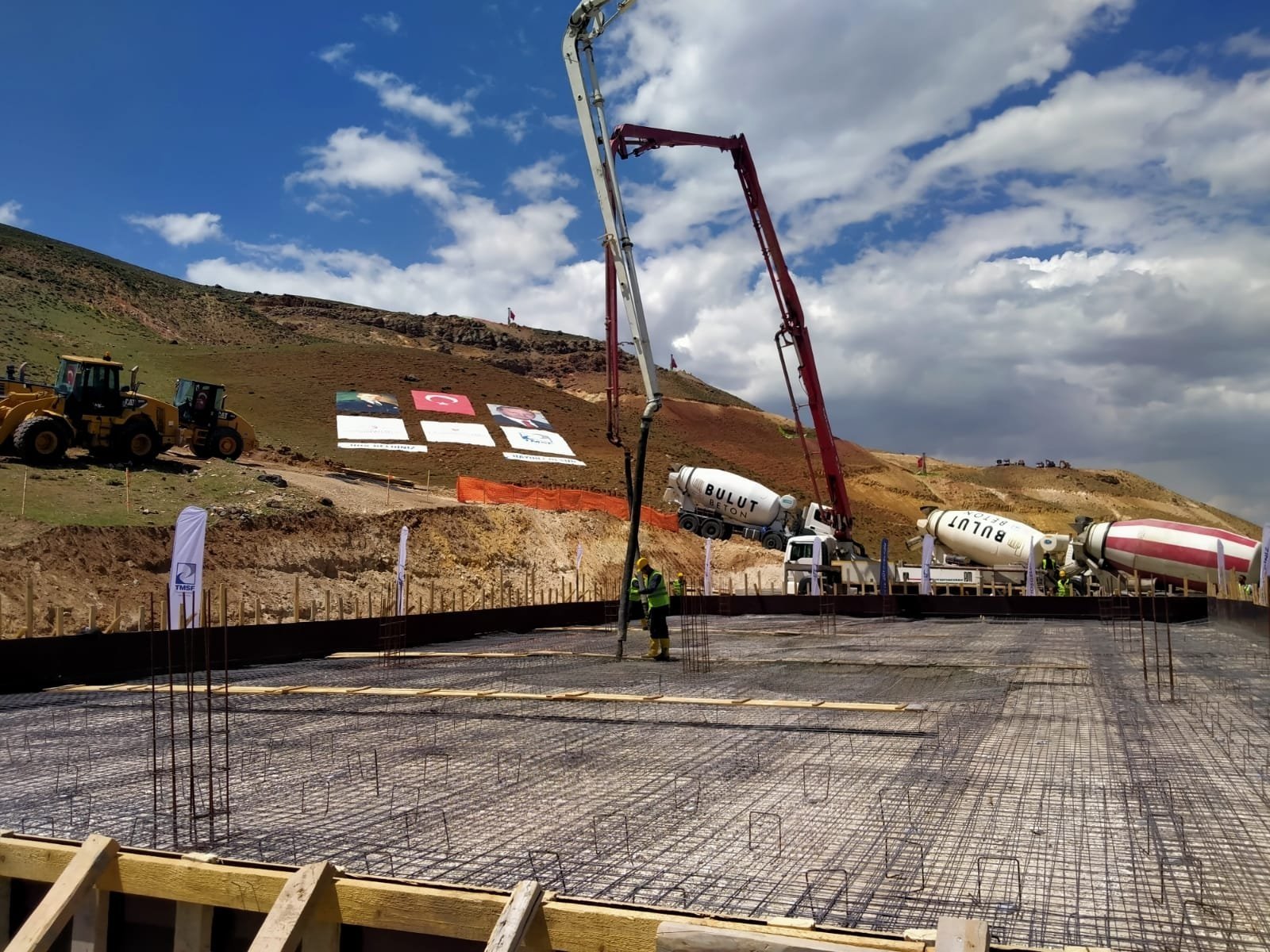 Speaking at the 2021 Mining Exports Evaluation meeting, Dönmez said both the energy and mining sectors have had a successful year despite the COVID-19 pandemic.

"The top 10 countries that we exported to in 2021 were China, the United States, Spain, Bulgaria, Belgium, Italy, India, Sweden, Germany and France. Of course, it is not limited to these. We also added new countries to our portfolio such as Indonesia, Uzbekistan, Hong Kong, Albania and Serbia," he said.

China topped the list with a 28% share of Turkey's mining exports, followed by the U.S. with 9.7%, Spain with 5% and Bulgaria and Belgium each with 4%, according to Dönmez.

Metallic minerals were the products that Turkey exported the most last year, with exports at $2.25 billion, followed by refined natural stones at $1.28 billion and industrial minerals at $1.1 billion.

The gold sector has made great strides with Turkey's gold exports touching the $7.6 billion mark. With imports at $5.6 billion, the country made a $2 billion foreign trade surplus, reversing the trade deficit trend set in 2017.

He also shared the country’s achievement in revenue from boron last year, with exports exceeding $1 billion.

"While the mining sector contributed only TL 11 billion to the gross domestic product in 2009, this number reached TL 59.2 billion in 2020," he said, noting that this represented a fivefold increase in the last 10 years.