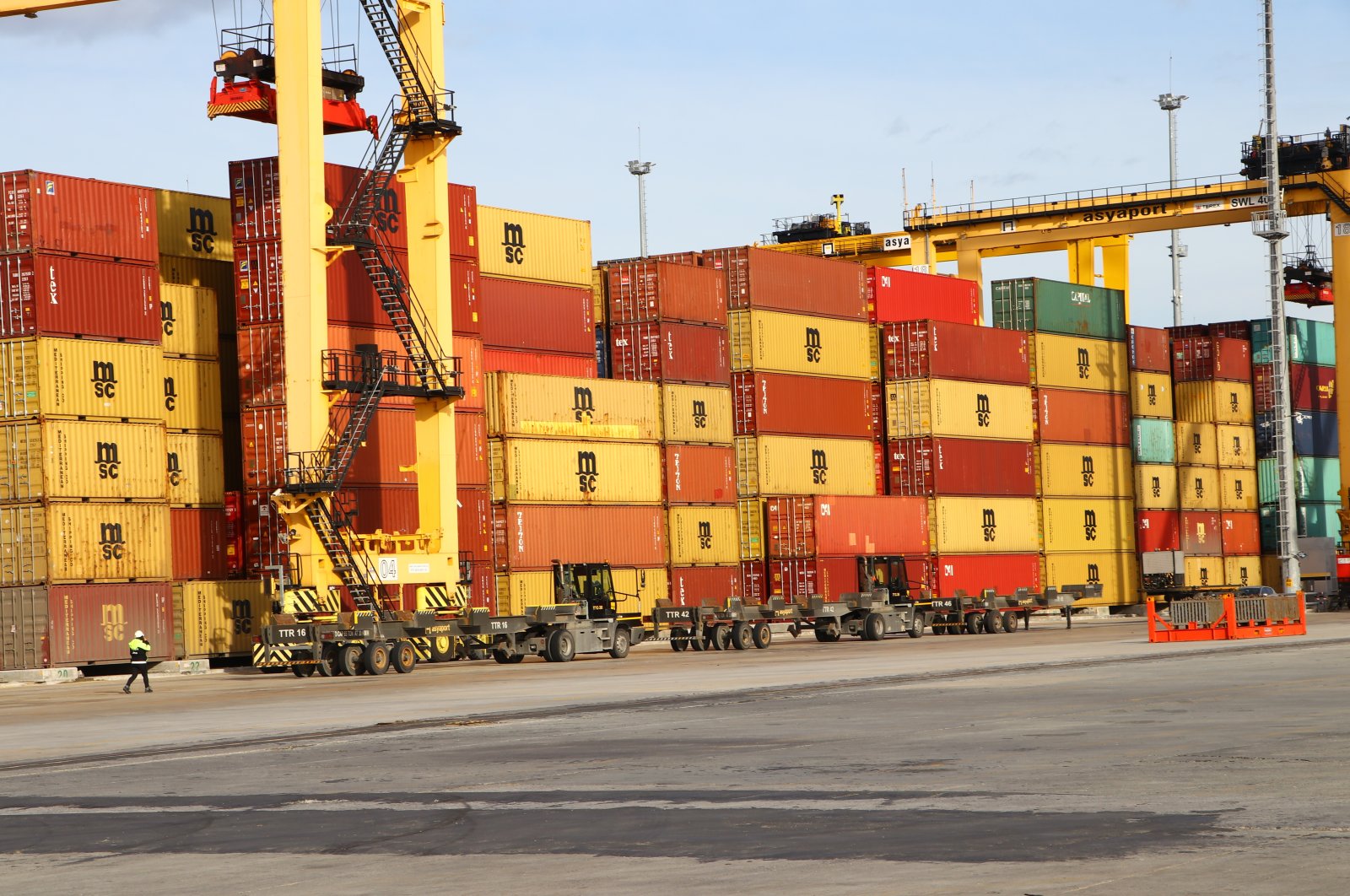 The gap reached nearly $4.3 billion, according to the general trade system, up from around $2.83 billion a year ago.

The exports-to-imports coverage ratio slipped to 79.3% in July, versus 84% in the same month of last year.

Turkey’s exports to its top trading partner Germany were worth nearly $1.5 billion last month, followed by the U.S. at $1.1 billion, Britain $983 million, and Italy $803 million.

In July, China was the number one source for Turkey’s imports, amounting to $2.7 billion. Russia and Germany followed with $2.5 billion and $1.6 billion, respectively.

Manufacturing industry products dominated total exports with a share of 94.7%, followed by agriculture and forestry (2.6%), and mining and quarrying (2.1%).

Among others, the country’s energy import bill surged 64% to $3.95 billion this July, the official data showed.

The overall energy import bill soared last month due to an increase in the country’s industrial production.

Energy accounted for 19% of the overall import figures in July, according to the institute.

Crude oil imports showed a 2.95% decrease compared to a year ago. Turkey imported a little over 3 million tons of crude oil last month, down from 3.09 million tons in July 2020.