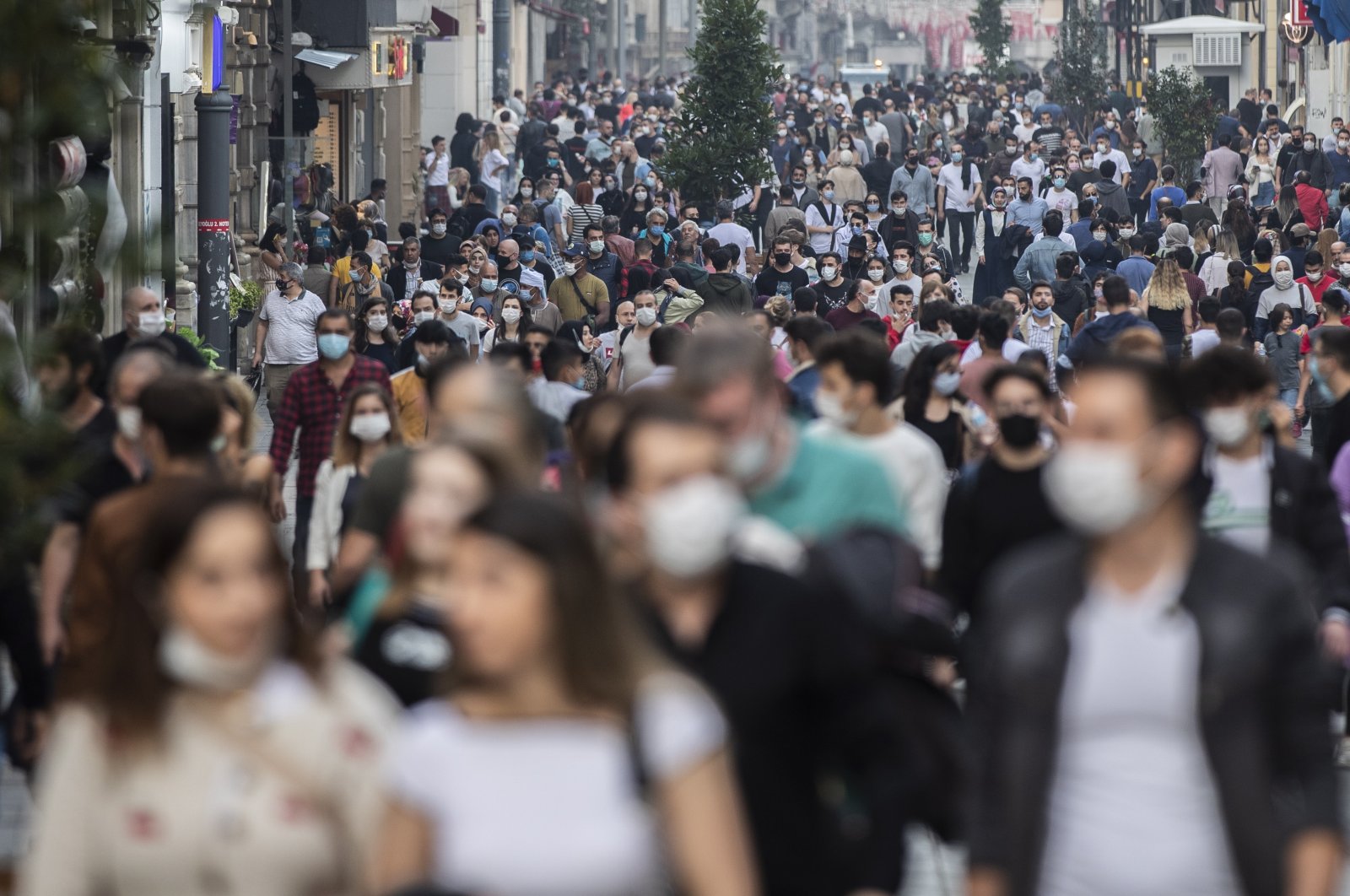 Turkey’s unemployment rate came in at 13.2% in August with a decrease of 0.8 percentage points year-on-year, the national statistical body announced on Tuesday.

The number of unemployed youth aged 15 and over decreased by 456,000 to 4.2 million as of August compared to the same month last year, the Turkish Statistical Institute (TurkStat) said.

The youth unemployment rate aged between 15-24 years stood at 26.1% with a 1.3 percentage point decrease, it added.

The non-agricultural unemployment rate also fell by 1 percentage point to 15.7%, year-on-year this month.

Meanwhile, the employment rate was recorded at 43.9% with 2.4 percentage point decrease year-on-year.

According to the distribution of employment by sector, 19.2% of workers were employed in agriculture, 19.8% in industry, 6.2% in construction and 54.7% in the service sector.

Additionally, the labor force participation rate was 50.6% with a 3.3 percentage point drop.

Turkey's labor force fell by 1.43 million year-on-year to 31.74 million people as of August.

The rate of unregistered employment – people working without social security benefits related to their principal occupation – was 32.9% in August, down 3.2 percentage points on a yearly basis.

In April, the government imposed a three-month ban on layoffs to mitigate the pandemic's impact.

The Turkish Parliament in July approved a law allowing President Recep Tayyip Erdoğan to extend the layoff ban until July 2021. Under the new law, Erdoğan will be allowed to extend the ban by three months each time until June 30, 2021.

Erdoğan also has the authority to decide for each sector whether to extend the short-term employment allowance benefit, a system that provides additional wages to employees whose hours are cut short.

Under the allowance, the government is paying 60% of staff salaries. The allowance was recently extended to the end of December.

Turkey's new economic program announced at the end of September targets an unemployment rate of 13.8% this year and 12.9% for next year.