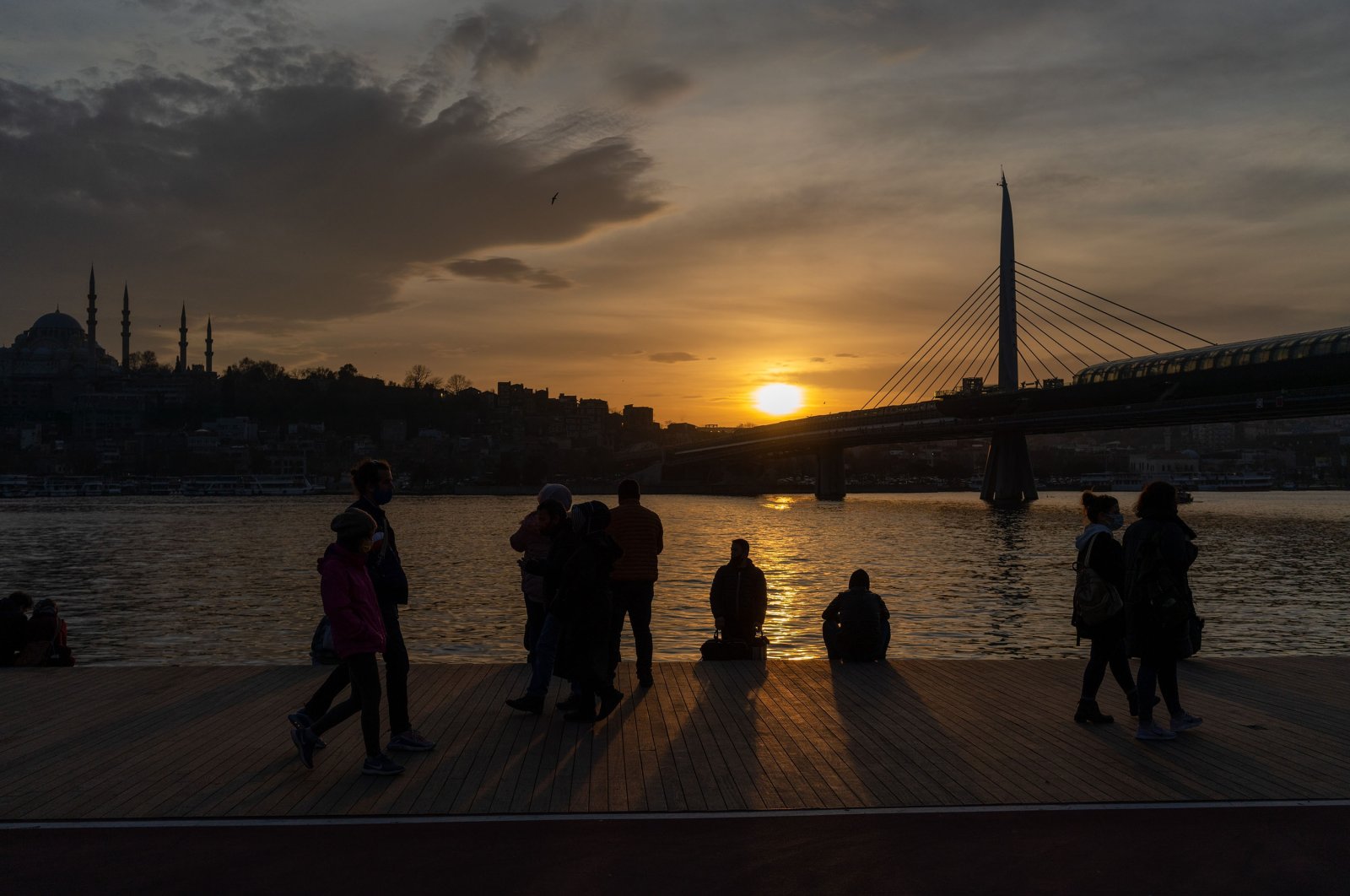 Turkey’s unemployment rate fell to 12.7% in October with a decrease of 0.7 percentage points year-on-year, the national statistical body announced Monday.

The number of unemployed young people aged 15 and over decreased by 391,000 to 4 million as of October compared to the same month last year, the Turkish Statistical Institute (TurkStat) said.

The non-agricultural unemployment rate also fell by 0.9 percentage points year-on-year to 14.8% this month.

Meanwhile, the employment rate decreased to 43.6% with a fall of 2.3 percentage points annually.

The distribution of employment by sector was 55.7% in the services sector, 20.3% in industry, 17.6% in agriculture and 6.4% in construction, according to TurkStat data.

The labor force participation rate went down by 3 percentage points year-on-year to 50.0%.

Turkey's labor force decreased by 1.28 million year-on-year to 31.45 million as of October.

The rate of unregistered employment – those working without social security related to their principal occupation – was 31.0% in October, down by 3.9 percentage points on a yearly basis.

In September, the country's unemployment rate was also 12.7%.