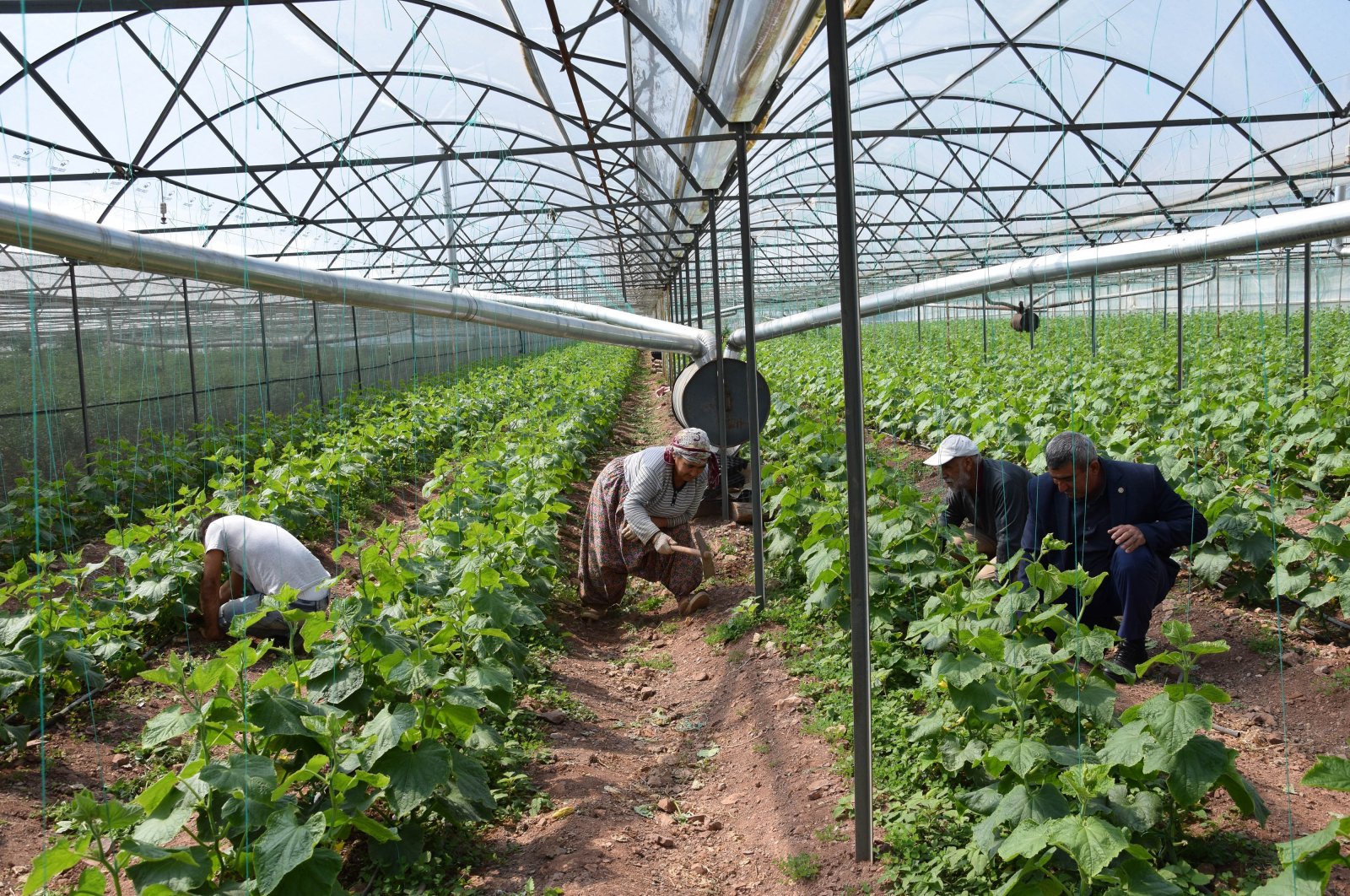 Turkey’s fresh fruit and vegetable exports surged in the first quarter despite global logistical constraints due to the coronavirus pandemic, while tomato exports grew by more than 12% from last year, industry data has shown.

The exports of Turkish tomatoes rose 12.26% between Jan. 1 to March 25, compared to the same period last year, reaching $119.8 million from $106.7 million, Anadolu Agency (AA) reported Sunday, citing latest Turkey Exporters Assembly (TİM) figures. Exports of fresh peppers, on the other hand, surged by 13.5% in the same period from $42.1% million to $47.8 million, data showed.

The majority of tomato exports went to Ukraine, Russia and Romania in the first quarter, while Germany was the leading importer of Turkish peppers, followed by Romania and Russia.

Hakkı Bahar, chairman of the Western Mediterranean Exporters Association, said the fresh vegetable and fruit sector experienced an upward trend despite the coronavirus-induced slowdown, being felt across almost all industries.

Bahar said European countries hit by the pandemic are having difficulties keeping agricultural production going, while Turkey had continued with the production while taking necessary measures against the virus.

He noted that the largest jump had been observed in exports of tomatoes and peppers to the European market, Turkey’s largest trading partner. “There is an increase both in terms of volume and revenues. Europe is currently demanding products from Turkey, which is deemed by the EU as a safe source of supply,” Bahar added.

The global trade of agricultural products saw several shifts in the past two months with many countries having suspended their imports from China following the outbreak of the deadly coronavirus.

In early February, Russia said it was considering replacing China with Turkey and Morocco for imports of fruit, vegetable and seafood products.

"Vegetables, fruits and seafood make up the basis of Chinese food exports to Russia ... At the moment, the falling volumes (of food products) can easily be replaced by supplies from other countries, such as Morocco and Turkey," Dmitry Vostrikov, head of Russia's Food Products Manufacturers and Suppliers Association, told the local news agency, TASS.