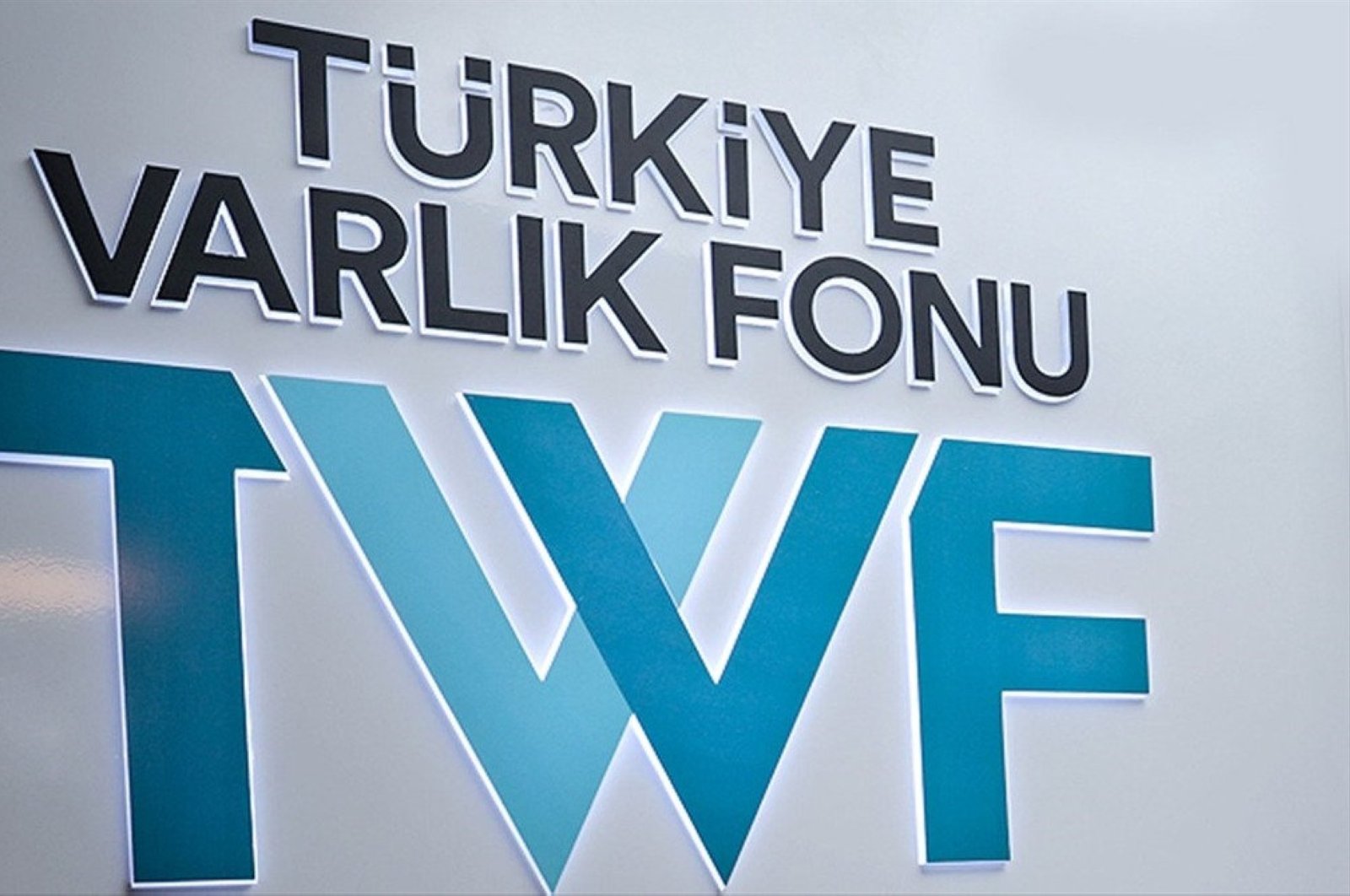 Turkey’s sovereign wealth fund said on Monday it has moved to increase three state banks’ core capital by a total of TL 21 billion ($2.97 billion) in an action aimed at supporting capital structure and adequacy.

The Turkey Wealth Fund (TWF), which owns Ziraat Bank and a majority stake in Halkbank, will acquire a holding in Vakıfbank as a result of the capital injection, the fund also said.

“In line with our mission to support stability and depth in financial markets ... we have launched works to increase the core capital of Ziraat Bank, Vakıfbank and Halkbank by a total of TL 21 billion to strengthen capital adequacy and structure,” the fund said in a statement.

The fund also said the move was aimed at strengthening state banks in the face of the coronavirus outbreak’s economic impacts and fluctuations in global markets.

The capital of Halkbank and Vakıfbank will be boosted by TL 7 billion each via private placement, according to stock exchange filings made by state-owned banks.

The financing of the capital increase will be covered by the cash obtained from the sale of domestic debt securities issued by the treasury to banks, the fund said.

The TWF is the sovereign wealth fund and the country’s strategic investment arm. Established in 2016 with the main objectives of increasing the value of the state-owned assets in its portfolio and contributing to Turkey’s strategic investments, public shares of 13 companies in eight strategic sectors were transferred to TWF. These companies include national flag carrier Turkish Airlines (THY), Ziraat Bank, Halkbank, Borsa Istanbul Stock Exchange (BIST), Turkish Post and Telegraph Organization (PTT), Petroleum Pipeline Company (BOTAŞ), Turkish Petroleum Corporation (TPAO) and Türksat, as well as three licenses and real estates.