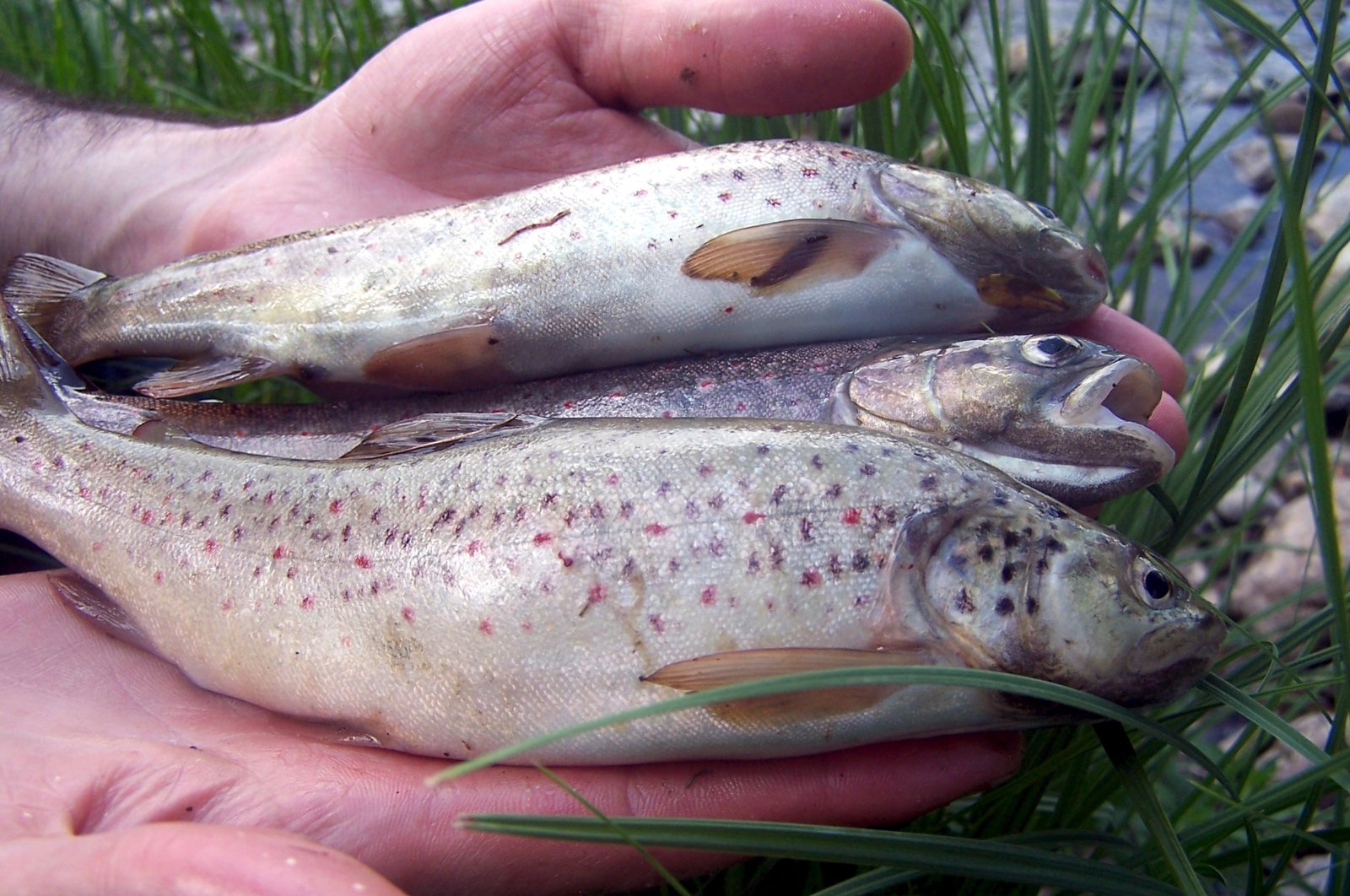 Turkey’s whitefish exports, at $21.1 million, has recorded a 41% increase year-on-year during the January-February period this year.

The country exported a total of $175.4 million worth of sea products during the first two months of 2020, according to an Anadolu Agency (AA) report published Wednesday, citing data from the Aegean Exporters Union (EİB).

Sea bass, which was worth $59 million, led all of Turkey’s sea products exports during the period, followed by sea bream, valued at $50 million, and whitefish.

Whitefish recorded the highest value increase in sea products, growing from less than $15 million in exports in 2019, to over $21 million in the same period this year.

Germany purchased the most whitefish, mostly frozen or fumed, from Turkey, importing $8.6 million worth. Russia and the Netherlands followed with $5.4 million and $1.9 million respectively.

While sea bass is sold primarily to the European market, Russia ranked first in sea bream purchases from Turkey, increasing its imports by 30% year-on-year. This growth help sea bream exports record a 13% increase, reaching $50 million, up from $44 million in January-February 2019.

Black Sea salmon, recently one of the most popular of Turkey's seafood export items, remained at $1.5 million.

Another prominent export, tuna, which is mainly used as the primary ingredient of traditional Japanese sushi, declined from $40 million to $21 million.