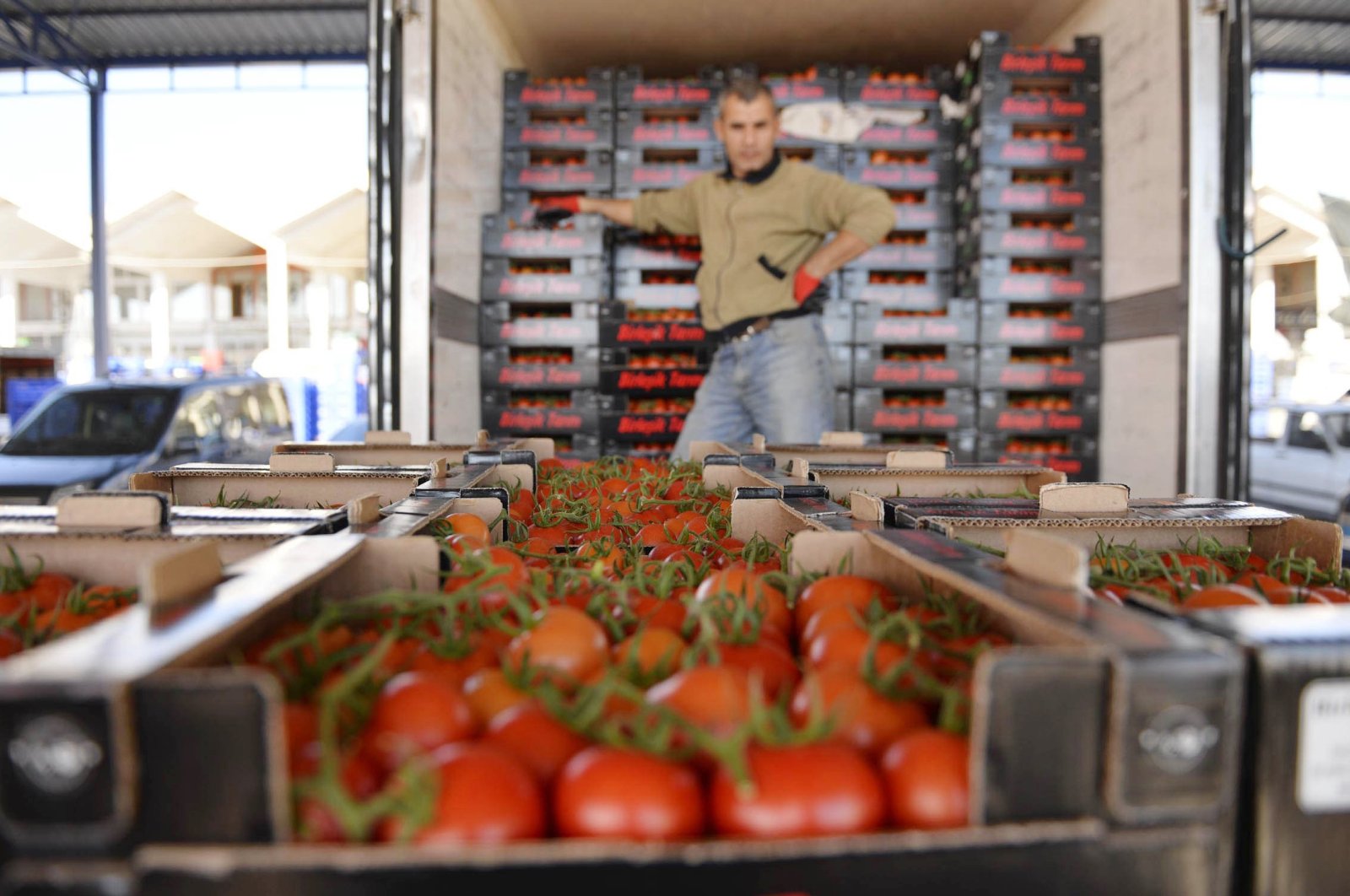 Turkish exporters associations on Wednesday called for the lifting of quotas on tomato sales to Russia.

In a statement, the associations said it was “not possible” to understand the reason behind the quota on tomato imports from Turkey, as Moscow does not apply the ceiling to other countries.

The removal is sought not only by Turkish exporters but also by the importers in Russia, the associations said.

In November 2015, Turkey downed a Russian fighter jet for violating its airspace. After the incident, Russia banned imports of Turkish fruits and vegetables, including tomatoes. Moscow relaxed the measures in 2017 but set quotas, and the exports' value has been climbing.

Moscow in late February this year increased the quota for tomatoes imported from Turkey from 150,000 to 200,000 tons. Exporters said this quota was filled as of November end.

Some $286.5 million (TL 2 billion) worth of 484,000 tons of fresh tomatoes was exported from January through November this year, the data by the associations showed.

Russia was the top market as it received 61,781 tons of tomatoes worth $56 million.