Turkish auto production up 5.4% in November 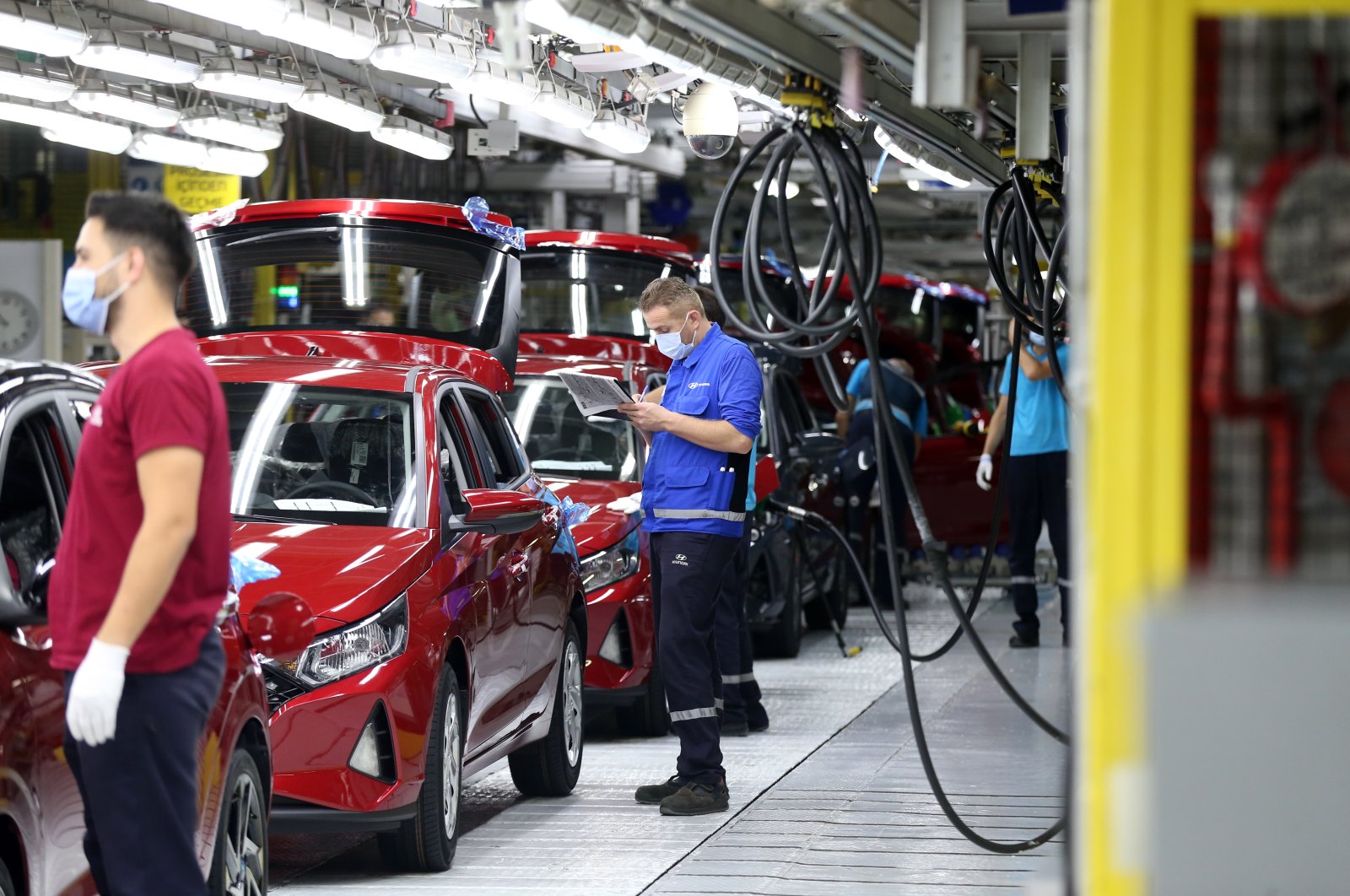 The output surged to 143,264 vehicles in the month, including 91,067 passenger cars, according to the association.

In the January-November period, which was affected by lockdown measures to combat the spread of the coronavirus, production dropped 13% to nearly 1.15 million vehicles, including passenger and commercial vehicles.

The association said around 72% of manufactured vehicles were exported, marking a 28% annual decline to 821,900 units from January through November, the OSD said.

The country’s passenger car production also fell 14% to 761,743 during the same period.

The OSD also said the automotive industry’s capacity utilization rate stood at 63% in the first 11 months of the year.

Taking the lion’s share in the country's total exports in January-November with 15%, automotive exports stood at $23.1 billion (TL 180 billion), decreasing 19% on a dollar basis compared with last year.

The association also said Turkey's overall auto sales market, including light trucks and other vehicles, grew 73% annually, reaching 688,180 in the first 11 months of this year.

The demand effect pushed the passenger car market up 5% compared with the 10-year average.