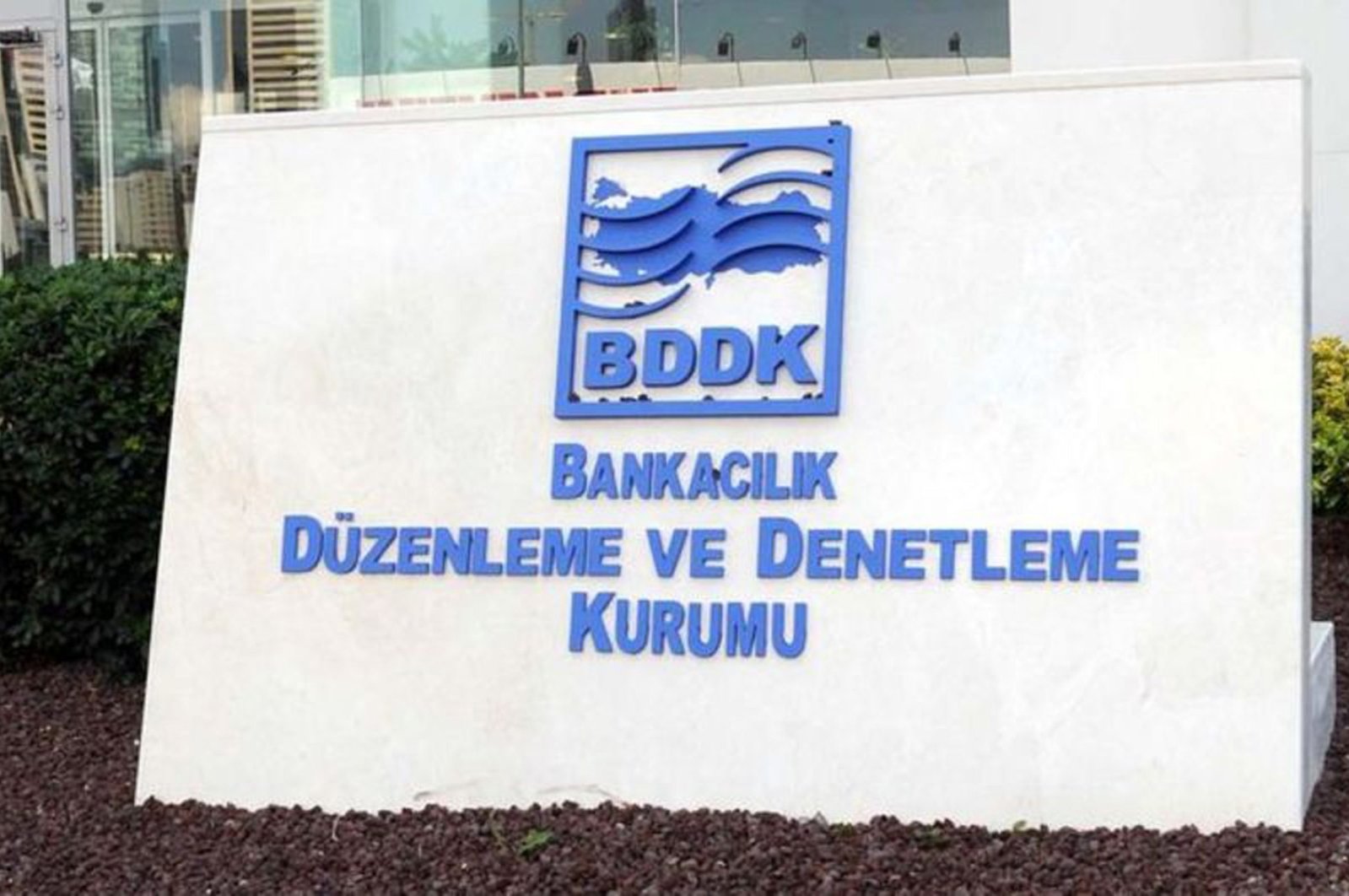 The Banking Regulation and Supervision Agency's (BDDK) logo is seen in front of its headquarters in Istanbul, Turkey, in this undated photo.
by DAILY SABAH Jun 28, 2020 1:44 pm

Turkey's banking watchdog said Friday that it fined 16 financial institutions a total of TL 2.1 million ($310,000) over transactions that violated the watchdog’s instructions.

The Banking Regulation and Supervision Agency (BDDK) said in a statement released on its website that it fined the institutions after examining “the complaints by individual and commercial customers conveyed to our institution during the period of battling the COVID-19 outbreak.”

The BDDK did not name the institutions but said they were not operating as banks.

In May, the watchdog fined more than 15 banks a total of TL 121.75 million for carrying out transactions against its orders.