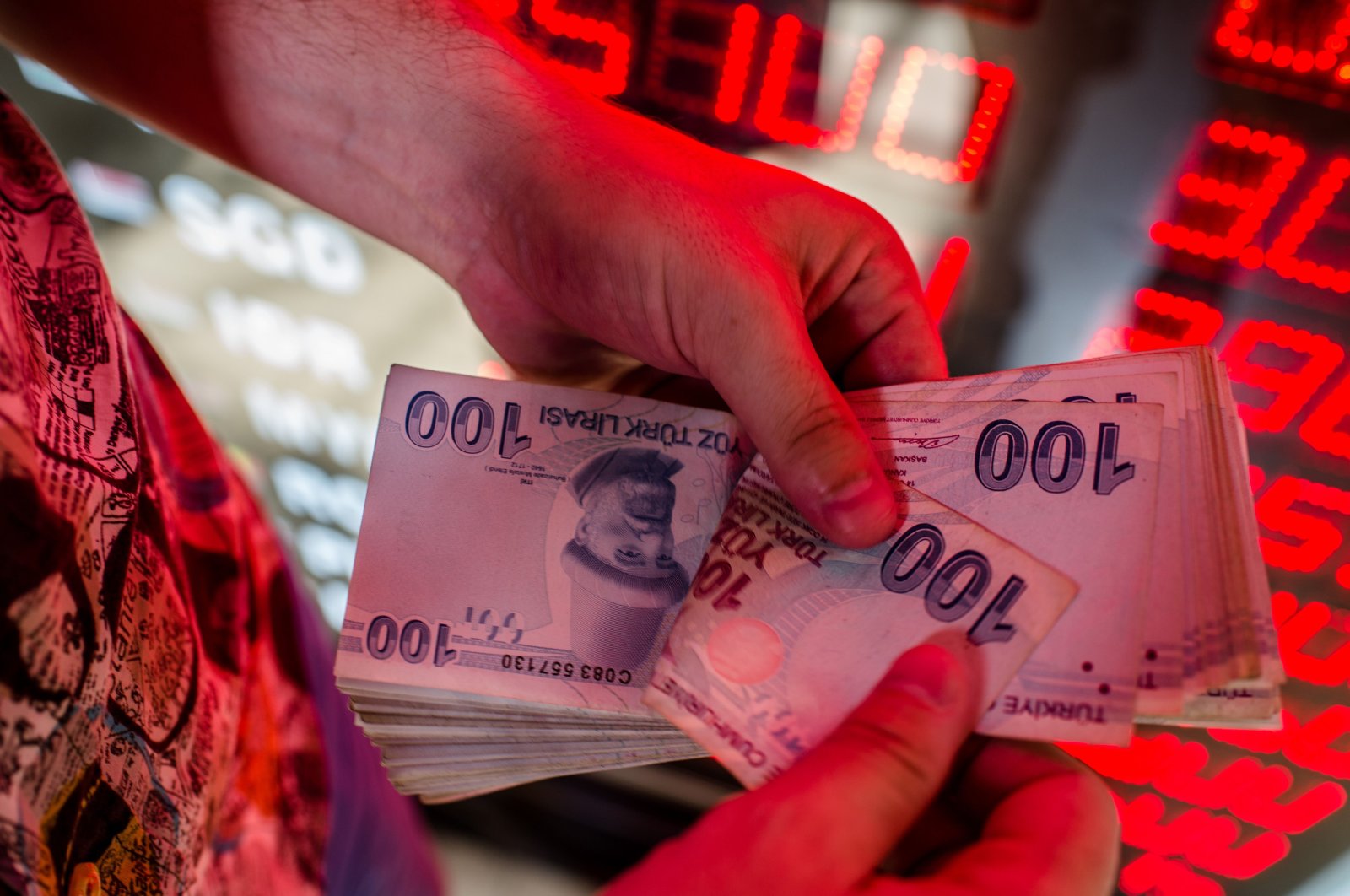 The Turkish government posted a budget deficit of TL 140.6 billion ($20.9 billion) in January-September, the Treasury and Finance Ministry said Thursday.

Spurred by the coronavirus pandemic, the country's budget expenditures hit TL 870 billion from January to September, up 17.6% on an annual basis.

Tax revenues amounted to TL 578.7 billion, while interest payments were TL 107.8 billion in the same period.

In September, the budget balance registered a deficit of TL 29.7 billion.

Budget expenditures in the month totaled TL 108.6 billion, up 34.4% compared to the same month last year.

The average U.S. dollar/Turkish lira exchange rate in September was 7.52 while $1 traded around TL 6.73 on average in January-September 2020.